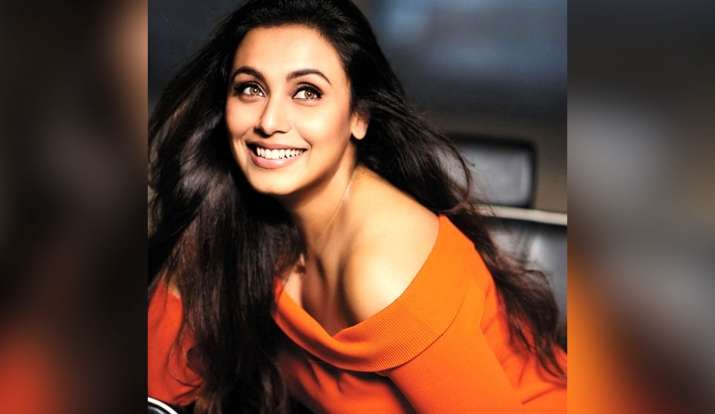 Bollywood actress Rani Mukherjee She will soon start shooting for her upcoming film ‘Mrs Chatterjee vs Norway’. Ashima Chhibber, who made her mark with the film ‘Mere Dad Ki Maruti’, will direct the Rani’s film. The story of the film is based on the struggle of a mother against one country. According to sources, the 43-year-old actress has left abroad for the shooting of the film.

Rani was last seen in the 2019 action drama film ‘Mardaani 2’. According to sources, Rani will start shooting for ‘Mrs Chatterjee vs Norway’ in the coming few days, for which she will be out of the country for more than a month.

Sources reveal that Rani has prepared a lot for her role in ‘Mrs Chatterjee vs Norway’. The story of the film is based on the true incident of an Indian-origin couple in Norway in 2011, in which the Norwegian authorities separate the couple’s children from them.