Rashmi Rocket: Taapsee Pannu’s film will be released directly on OTT, there is a deal in crores 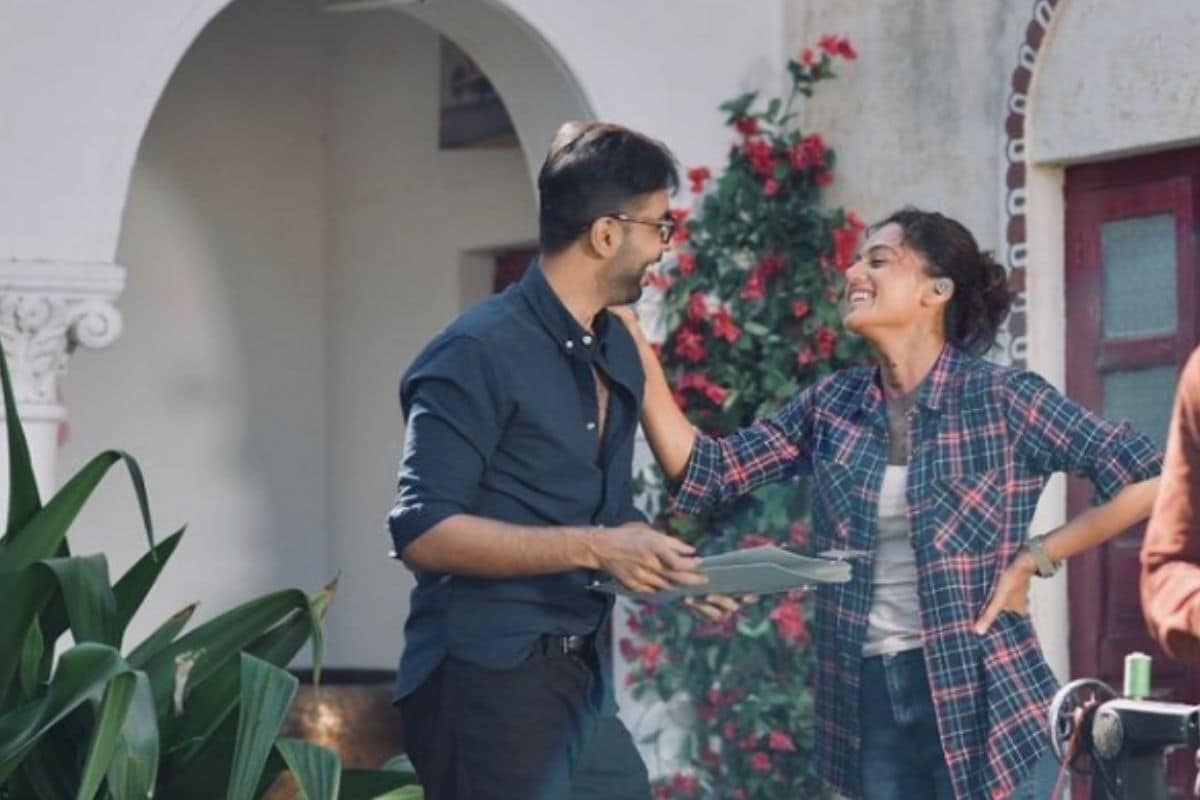 A big news is coming out about Bollywood actress Taapsee Pannu’s most awaited film ‘Rashmi Rocket’. Since the situation is still not positive regarding cinemas, the makers have made up their mind to release the film on the digital platform itself. The shooting of this film was over in January itself. The makers have made a big digital deal regarding this film based on sports drama.

Directed by Akarsh Khurana, Rashmi Rocket is Taapsee Pannu’s second solo film. If a source related to the film is to be believed, the deal has been finalized for Rs 58 crore for direct release on the digital platform. If this is the case, then there has not been a bigger deal for a female-oriented film released on the digital platform so far. Although not much information has been revealed about it, but in view of the situation, any such possibility cannot be ruled out.

‘Rashmi Rocket’ is a film based on the story of a small town athlete who wants to win an international event. The way Indian players have won the Tokyo Olympics, there is still a positive atmosphere about sports in the country. The film can get a good response from the audience engrossed in sportsmanship. In such a situation, instead of waiting for the theaters to return to the good days, the decision to release it on OTT can prove to be right.

Along with Taapsee Pannu, Supriya Pathak, Abhishek Banerjee, Priyanshu Painyuli will also be seen in important roles in this film. When the shooting of this film started in November last, Akarsh shared the poster of this look of Taapsee on social media.

Let us tell you that Taapsee Pannu has also recently started her own production company. The ‘Blur’ of the first film under the banner of ‘Outsiders Films’ has also been announced. Ajay Bahl will direct this film while Taapsee herself will play the lead role.