Royal Challengers Bangalore vs Punjab Kings: In IPL, Punjab Kings faced Royal Challengers Bangalore. In this match, Punjab defeated Bangalore by 54 runs. Chasing the score of 210 runs, Bangalore’s team could score only 155 runs for the loss of 9 wickets. In this match for Punjab, Rabada took 3 wickets for 21 runs. Apart from them, Rahul Chahar and Rishi Dhawan also got 2-2 wickets. With this win, Punjab has kept alive their hopes of reaching the playoffs. This is the sixth win for Punjab Kings in the season.

Chasing a score of 210, Bangalore got off to a brisk start. Kohli and Faf quickly added 33 runs. During this, Kohli was once again out unfortunately. Kohli became the victim of Rabada by scoring 20 runs in this match. After his dismissal, Faf also became a victim of Rishi Dhawan by scoring 10 runs. After this, Mahipal was also dismissed in Rishi.

Punjab had celebrated a strong score

Punjab Kings set Royal Challengers Bangalore a target of 210 runs in the 60th match of IPL 2022 played on Friday at the Brabourne Stadium, thanks to the brilliant batting of Liam Livingstone (70) and Jonny Bairstow (66). Punjab scored 209 runs in 20 overs for the loss of nine wickets. Harshal Patel took four wickets for Bangalore. Wanindu Hasaranga took two wickets, while Glenn Maxwell and Shahbaz Ahmed took one wicket each. 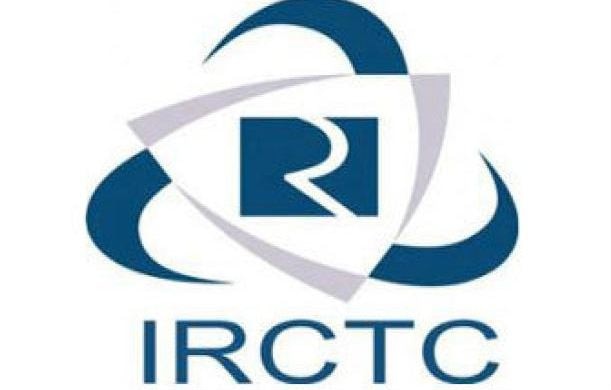 IRCTC Update – Know what happened that IRCTC’s share is trading... 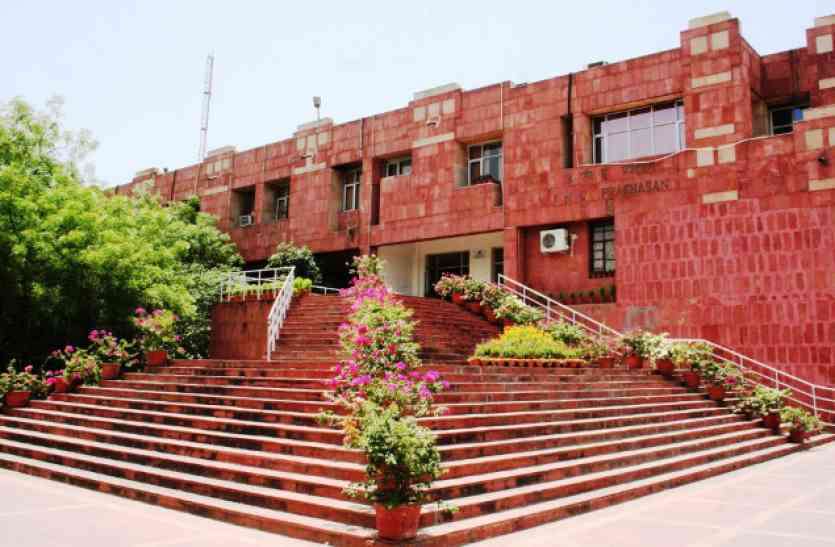 JNUEE 2021: Another chance to register for JNU entrance examination, check... 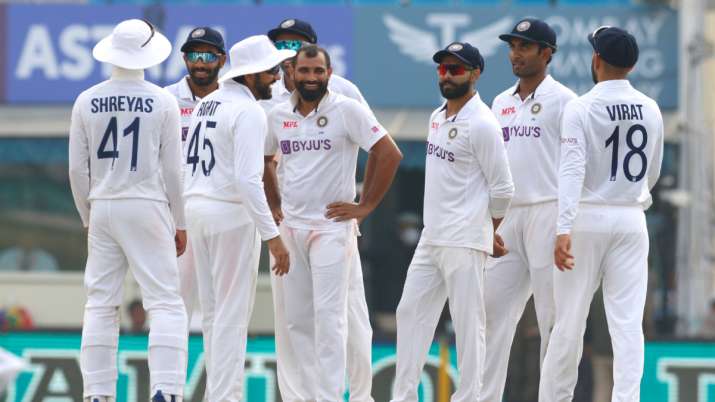 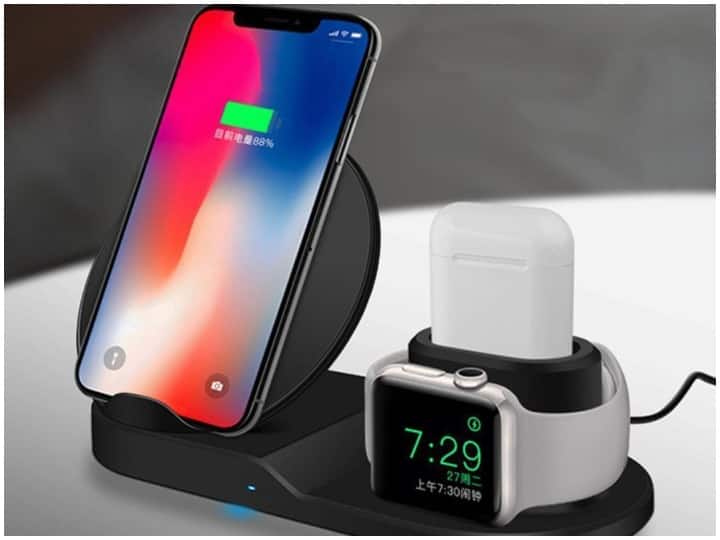 Apple iPhone, AirPods and Apple Smart Watch will be able to... 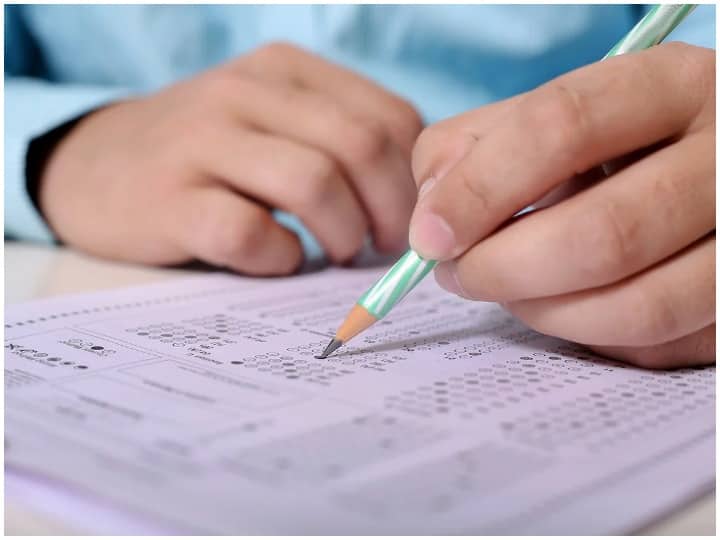 Urfi Javed is adding a touch of glamor even in winter,...

Retro look of Deepika Padukone at Cannes 2022, got a beautiful...

Katrina Kaif shared the pictures of the first Holi in her...