Realme GT 5G Lanuch Update: This new phone of Realme is coming to make a splash in this quarter, will give competition to premium smartphones 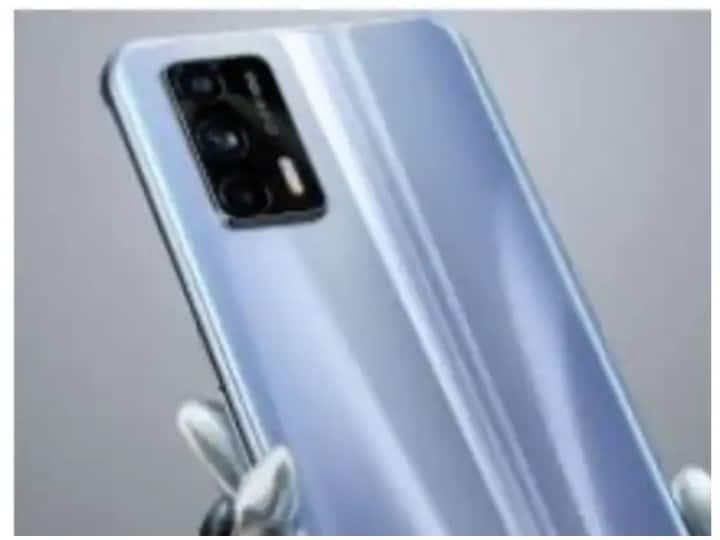 Tech company Realme launched its premium smartphone Realme GT 5G in some selected markets last day. At the same time, now the company is going to launch this powerful phone in other markets. Realme has revealed that in this quarter, the company’s Realme GT 5G will rock other markets including India. In this, Sony’s tremendous camera will be seen with the new Night Portrait Mode.

Specification
The Realme GT 5G sports a 6.43-inch Full HD+ AMOLED display with 120Hz refresh rate. The smartphone is equipped with Qualcomm’s Snapdragon 888 processor. The phone works on beta 1 based on Android 12. It also gets VC Boost stainless steel cooling system, which is a new 3D vapor cooling technology. It has 8 GB RAM and 128 GB internal storage.

Camera
The Realme GT 5G has a triple rear camera setup for photography, with a 64-megapixel primary sensor from Sony, an 8-megapixel wide angle lens, and a 2-megapixel macro sensor. For selfie, the smartphone has a 16-megapixel front camera.

Battery
For power, the smartphone in the Realme GT 5G packs a 4,500mAh battery that supports 65W fast charging, which comes with 65W SuperDart charging support. For connectivity, features like Bluetooth, Wi-Fi, GPS have been provided in the phone. It has Dolby Atmos dual stereo speakers, high resolution audio and a 3.5mm audio jack support. The phone is equipped with a fingerprint sensor. in this

Moto G will compete with 5G
Talking about the competition of Realme GT 5G phone, it can compete with phones like Motorola’s Moto G 5G. Although the price of the Moto G 5G is much lower than this, but in terms of features, the Moto G 5G has a 6.70-inch touchscreen display with a resolution of 1080×2400 pixels. The phone has an octa-core Qualcomm Snapdragon 750G processor. It has 4GB RAM 5000mAh battery. Moto G 5G works on Android 10. This phone has 48-megapixel primary camera, 8-megapixel secondary camera. There is a 16-megapixel camera for selfie with autofocus rear camera setup.