Home Tech Redmi is bringing another powerful phone, will get 108MP primary camera 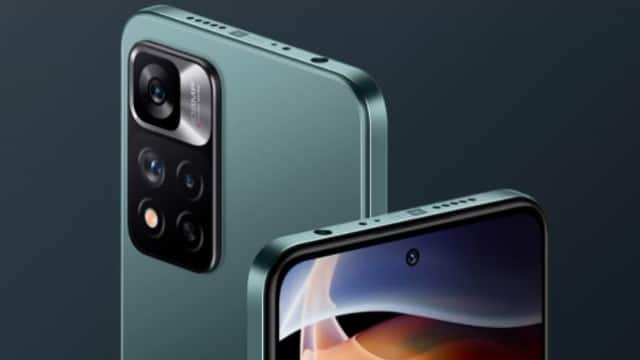 Users are eagerly waiting for the Redmi Note 11S. Recently, an alleged render of this upcoming smartphone has been leaked. According to the leaked renders, there are four cameras in the rear of this Redmi phone, which includes a primary camera of 108 megapixels. The Redmi Note 11S phone could come with a center punch-hole design display and a side-mounted fingerprint sensor.

108MP AI camera will be available in the rear

This alleged render of the phone and the camera specification found in it was shared by Xiaomiui. Looking at the picture, it can be said that the phone will come with a thick chin and a center punch-hole display. At the same time, a rectangular camera module has been given in the rear of the phone, which has four cameras with LED flash. The badging of 108MP AI Camera is also given in the camera module.

Samsung’s sensor is installed in the main camera

According to the report, the 108-megapixel camera given in the phone has a Samsung ISOCELL HM2 sensor. Apart from this, an 8-megapixel ultra-wide angle sensor, a 2-megapixel macro and a 2-megapixel depth sensor have been given in the rear. It is being told that the company will launch this phone in India and the global market. Chances of it being launched in China are very less.

The phone is listed on BIS 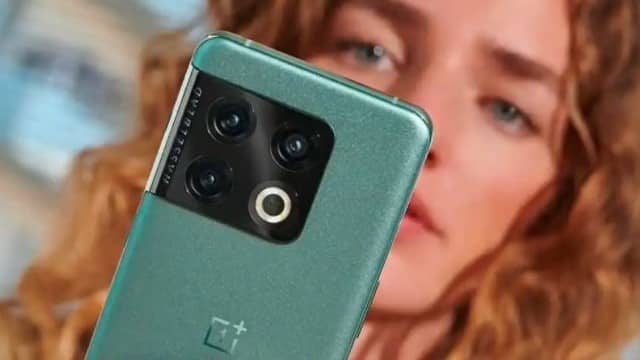 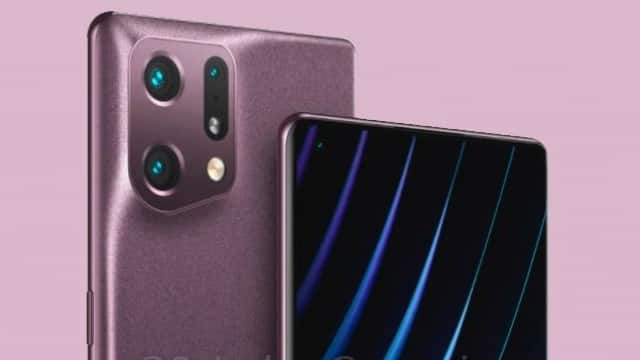 Good days of these 4 zodiac signs will start from tomorrow,...