Riddhima Pandit is the most expensive contestant of Bigg Boss OTT, know the fees of other contestants here 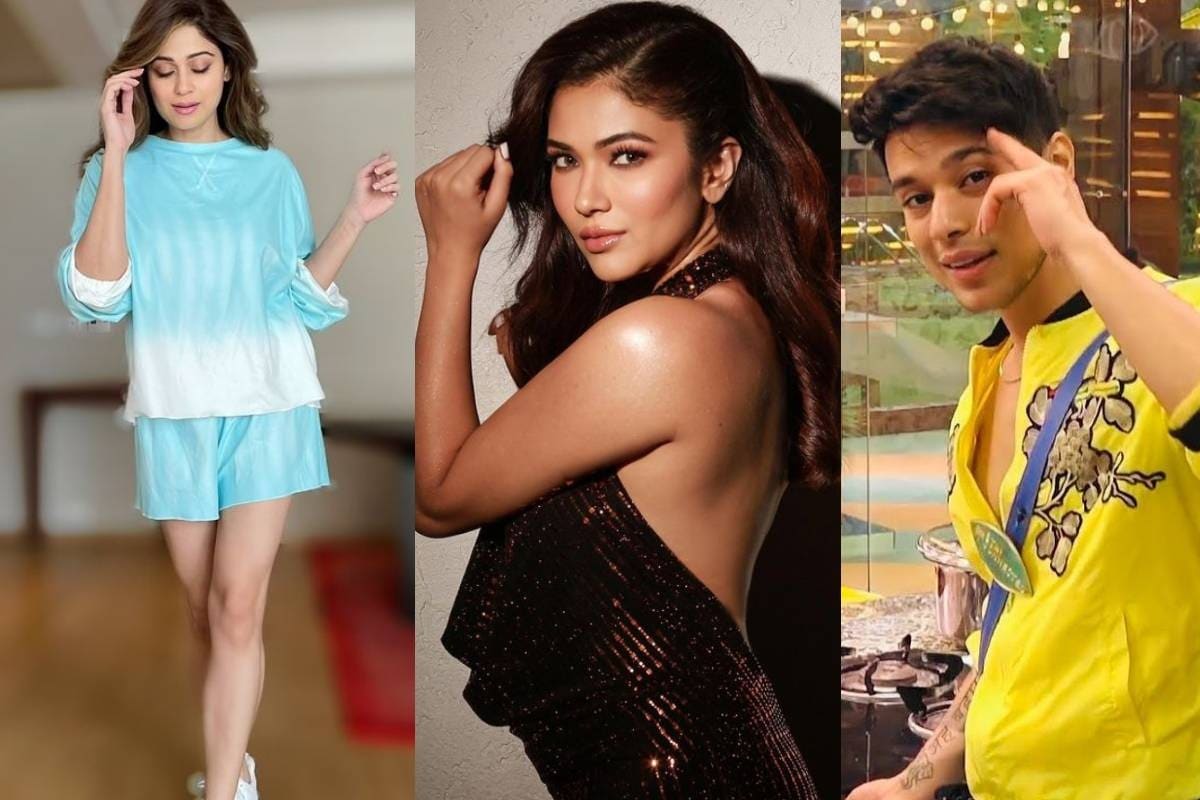 Riddhima Pandit made her debut with the TV show ‘Bahu Hamari Rajinikanth’ and after that she has appeared in many TV shows. While Bollywood actress and ‘Bigg Boss 3’ fame Shamita Shetty is the second highest paid actress of the show. She is charging Rs 3.75 lakh per week.

Prateek Sahajpal’s lowest fee
‘Bigg Boss OTT’ Pratik Sehajpal is getting the lowest fee in this. He is taking one lakh rupees per week, although Prateek is becoming the most popular face of the show. He became the boss man of the house in the first week.

- Advertisement -
Share
Facebook
Twitter
Pinterest
WhatsApp
Previous article
Afghanistan News: India will not close the Kabul embassy, 1650 people applied for withdrawal from Afghanistan | India has made this preparation
Next article
Opportunity to buy a cheap house in Delhi-NCR, this type of flat is available for just Rs 4.5 lakh
- Advertisement -