Rocketry OTT Release: R.Madhavan’s ‘Rocketry’ to release on Prime Video on this day 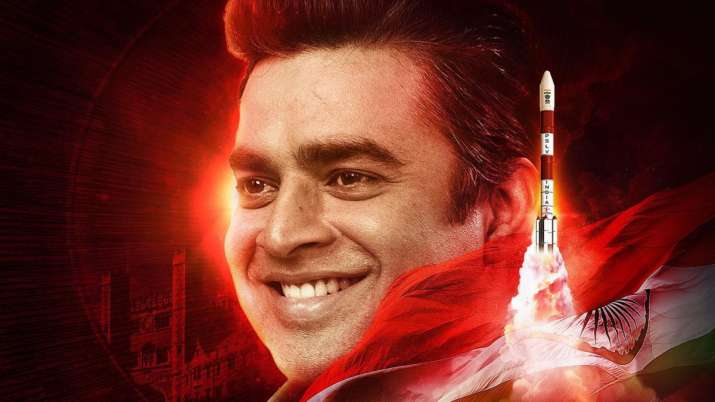 In this film R. Apart from Madhavan, Simran also stars Ranjit Kapoor and it also features a special cameo from South Superstar Suriya. Prime members in India and 240 countries can watch the movie in Tamil, Telugu, Malayalam, Kannada language dubs from July 26, 2022.

Talking about the OTT premiere of the film, Madhavan said, “It is an incredible honor for me to be able to bring this story to life. I am really humbled by the love the film has already received and am very excited to see what is new in it.’

“It was very important to essay this role and direct this incredible story of Nambi sir, and I am glad that we will be able to reach many homes through Amazon Prime Video.” The film is based on the life of ISRO scientist Nambi Narayanan, who was imprisoned for espionage in 1994.