Russia Coronavirus Update: The cases of Covid-19 in Russia are increasing rapidly once again. In the last 24 hours, 1,028 patients died due to corona virus, which is the highest number of daily deaths. In view of the increasing cases of Corona and the record deaths of patients, Russian President Vladimir Putin has ordered a week’s leave. During this time the employees will be paid. In view of the highest number of deaths from Corona, the government’s cabinet had suggested that a holiday could be declared for a week to prevent the spread of the epidemic.

So far, a total of 2,26,353 patients have died of Covid-19 in Russia, which is the highest in Europe so far. Deputy Prime Minister Tatyana Golikova suggested declaring a one-week holiday starting October 30, as four out of seven days after October 30 are government holidays. Russian President Vladimir Putin has also approved this proposal.

In a meeting organized to discuss the growing case of Corona, Deputy Prime Minister Tatyana Golikova had proposed to keep the workplaces closed from 30 October to 07 November. Golikova said that people will have to show proof of full vaccination or recovery from corona to attend public events or visit certain places.

At the same time, the reason for increasing daily corona cases in Russia is the slow pace of vaccination, the casual attitude of the people towards taking precautions and the attitude of the government towards imposing restrictions. Let us tell you that in Russia only 45 million people i.e. only 32 percent have been fully vaccinated. 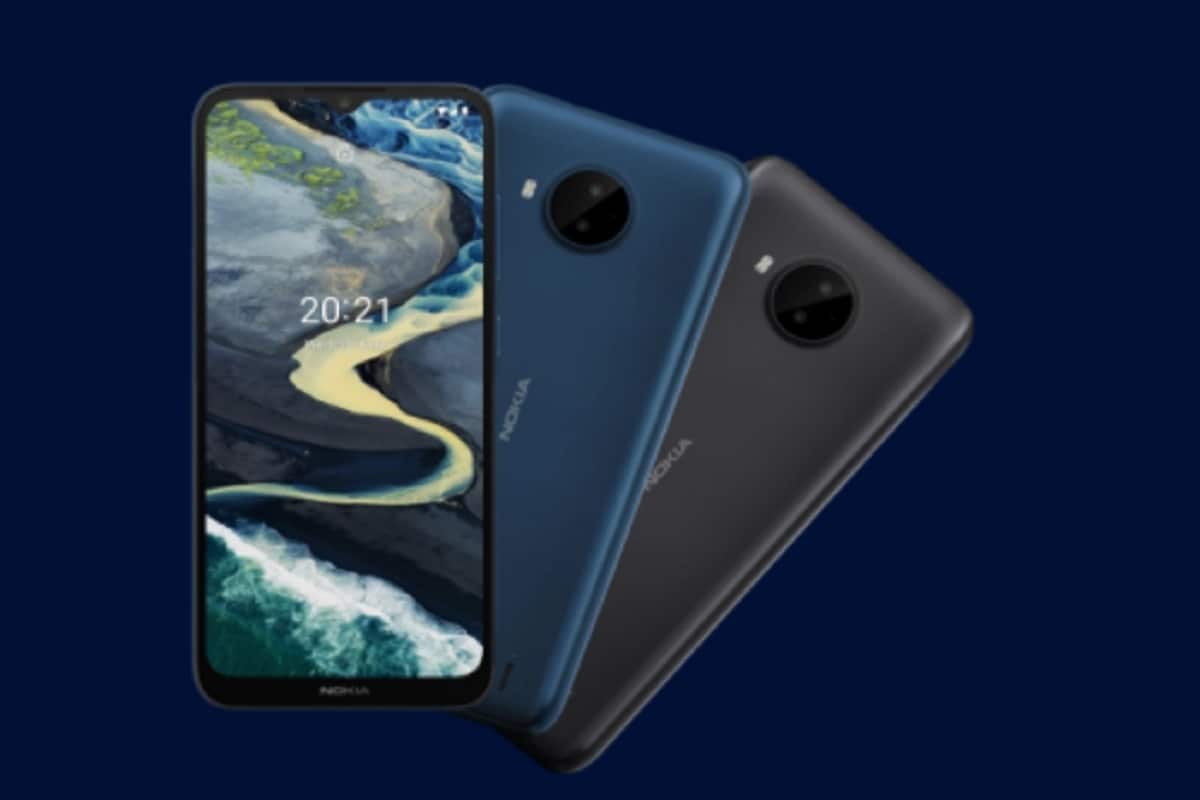 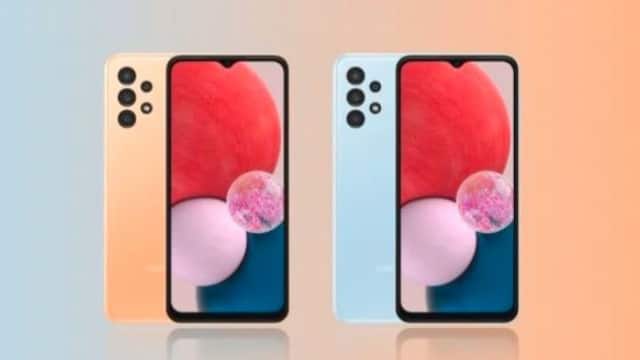 Samsung Galaxy A13 and Galaxy A23 come with 50MP camera, battery and display also strong Shahid Kapoor gave a funny answer to the fan’s question ‘It... 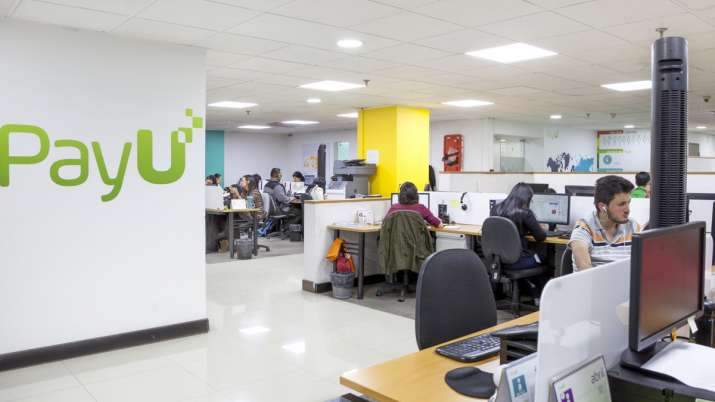 Virat Kohli On ODI Captaincy: One and a half hours before... 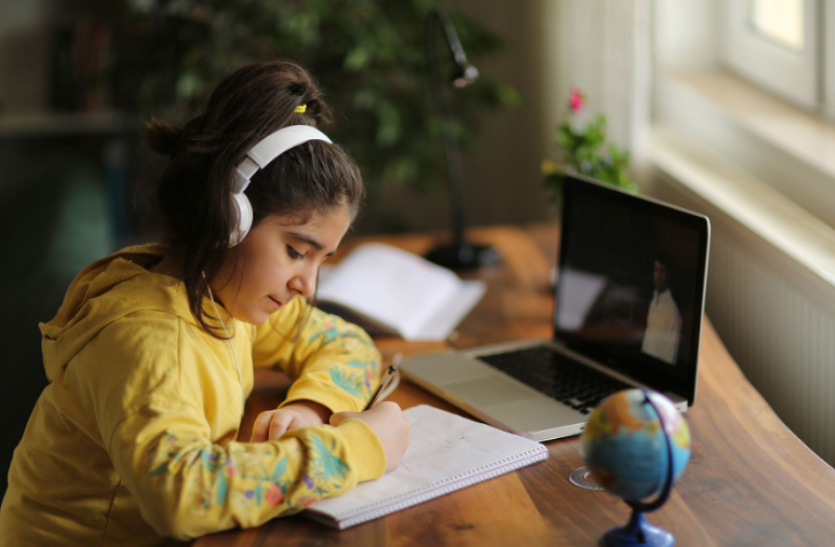