School Reopening Update: Know in which states schools and colleges are going to open in August, know what are the conditions 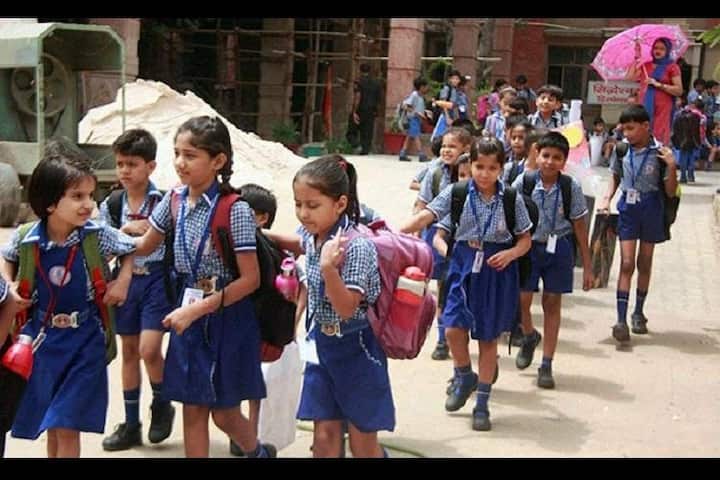 The second wave of corona infection caused such an uproar that once again a lockdown had to be imposed in the country. With this, schools and colleges were also closed. At the same time, now that there is a decline in the cases of infection, the lockdown restrictions are being relaxed in many states. With this, the school-college of many states has started returning again. In fact, many states have opened school colleges in the month of July itself, while many other states are going to reopen schools-colleges and other educational institutions in the coming days. Let us know in which states schools and colleges are going to open in August.

Uttar Pradesh
Schools will be opened in Uttar Pradesh with 50 percent capacity from 16th August. During this, it is mandatory for teachers, students and staff to wear masks and follow social distancing. Along with this, students will be given admission in the school only after the written consent of the parents.

Jharkhand
schools from class 9 to 12 will open in Jharkhand from August 9. During this it is mandatory for teachers, students and school staff to follow the Covid protocol.

Andhra Pradesh
Andhra Pradesh government is going to open schools from 16th August for the academic year 2021-22. This decision has been taken after a high level meeting chaired by Chief Minister YS Jagan Mohan Reddy recently.

Karnataka
Karnataka government has decided to reopen schools for classes 9 to 12 from August 23. After consultations with education and health experts and ministers and senior state officials the decision to reopen schools has been taken.

Schools have opened in many states
While many states like Punjab, Haryana, Himachal Pradesh, Uttarakhand, Maharashtra etc., schools of higher classes have been opened after the reduction in corona infection cases. Soon a decision will be taken to open a school here for small classes as well. At the same time, the government has sought suggestions from the parents on the issue of opening schools in the national capital Delhi. A decision will be taken soon.