School Reopening Update: Since when are schools opening in the country? Know here the update of all the states 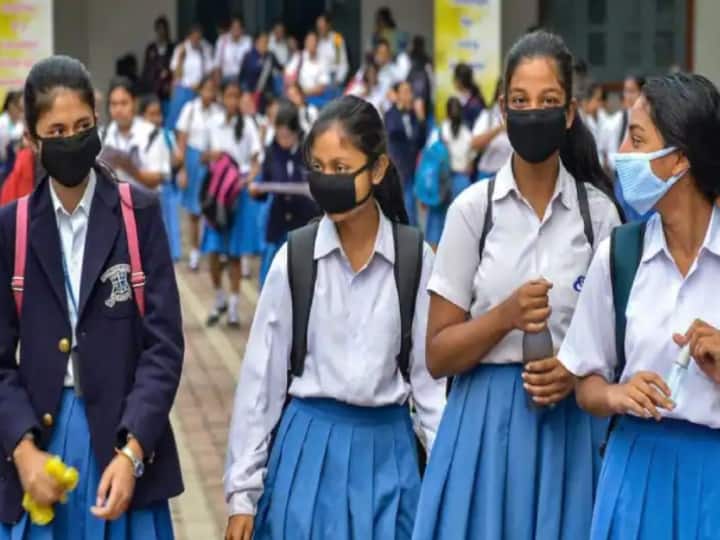 With the number of Covid-19 cases decreasing in the country, now states have started implementing a plan to gradually reopen schools and colleges. Educational institutions in the country have been closed for a long time due to the outbreak of the epidemic. While many states like Bihar, Punjab have already reopened schools, others are considering starting offline classes by mid-August. Let us know here in which states the schools will reopen in August.

The Maharashtra state government has announced the reopening of physical classes in schools in both rural and urban areas from August 17. Let us inform that schools across the state have been closed since March last year, since then online classes are being organized to continue learning-teaching. Maharashtra Education Minister Varsha Gaikwad said, “Offline classes will start for students of classes 5 to 8 in rural areas, while physical classes will be started for students of classes 8 to 12 in cities. During this, the Kovid-19 protocol will be followed. The minister said that at present, on-campus classes will be allowed only in those areas where Kovid-19 infection is less frequent.

Meghalaya Education Minister Lahkmen Rymbui said that Meghalaya is considering reopening educational institutions from mid-August. Rymbui said that there is a need to resume class teaching as soon as possible, especially in higher education institutions. He said that “50 percent of the students eligible for Covid 19 vaccination have been vaccinated. It is expected to increase further by mid-August.”

Deputy Chief Minister Manish Sisodia in a meeting with the Delhi Disaster Management Authority (DDMA) has decided to constitute a committee of experts to evaluate the matter of reopening of schools in the national capital. According to officials present in the meeting, an expert panel will be constituted with officials of education and health departments to prepare a detailed plan along with standard operating procedures (SOPs) for reopening of schools and colleges. Preparation of schools to comply with SOPs, vaccination of teachers and other staff, and concerns of parents and students will be assessed before any final decision is taken.

The Karnataka government has decided to resume offline classes from August 23 for students of classes 9 and 10 and for students of pre-university college (equivalent to classes 11 and 12). The decision was taken at a high level committee meeting organized by Chief Minister Basavaraj Bommai. The Chief Minister said that, “We have decided to reopen the schools in two phases. In the first phase, (offline) classes for students in class 9, 10 and PU will start from August 23 with conditions. Students will be classified in two batches with classes on alternate days. “

The Uttar Pradesh state government has announced the reopening of schools for intermediate students with 50 percent capacity from 16 August 2021. Apart from this, instructions have also been issued to start classes in higher educational institutions from September 1.

Schools in the state of Odisha reopened for class 10 and 12 students on July 26 after a gap of more than three months. Department officials said that the state government is planning to reopen the schools of class 9th and 11th from August 16 and September 15 respectively.

Andhra Pradesh government is going to open schools for the academic year 2021-22 from 16 August. Recently, this decision has been taken after a high level meeting chaired by Chief Minister YS Jagan Mohan Reddy.

The Tamil Nadu state government has announced the reopening of schools with 50 per cent capacity for students of classes 9-12, following the Standard Operating Procedures (SOPs) from September 1. The School Education Department has been directed to make necessary arrangements. Earlier this week, teachers in government and government-aided schools returned to work.

West Bengal Chief Minister Mamata Banerjee said her government is considering the option of reopening schools and colleges on alternate days after the Durga Puja holiday in November. However, the Chief Minister also said that nothing has been decided yet. Let us inform that since the outbreak of Kovid-19 epidemic in March last year, educational institutions in the state have been closed.