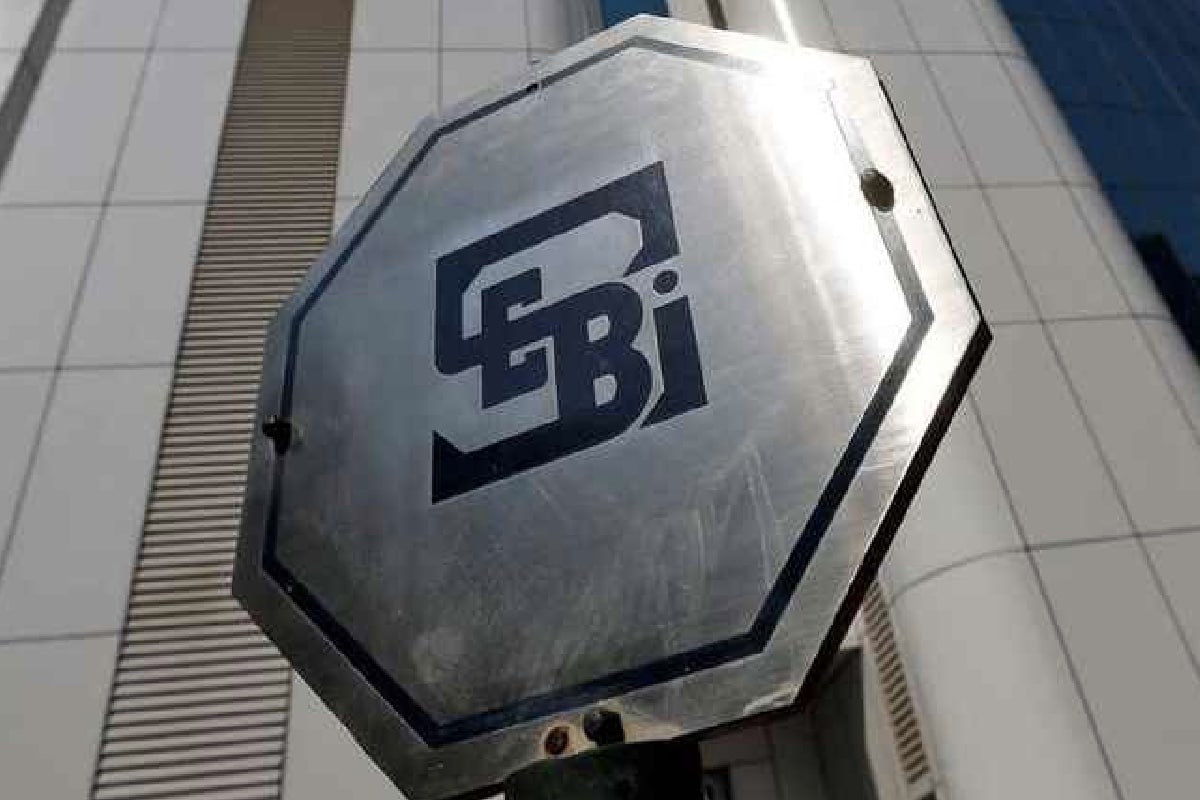 Mumbai. Taking an important decision on Friday, the country’s market regulator Securities and Exchange Board of India (SEBI) has given relief to the promoters of companies. The regulator has reduced the minimum lock-in period for a company’s investment by its promoters to 18 months after its listing in the stock exchange. Earlier it was three years old.

At the same time, SEBI agreed in principle to the proposal to adopt the notion of a controlling shareholder from the promoter. After the meeting of the Board of Directors, SEBI said in a statement that it has also been decided to improve the disclosure rules for group companies.

Securities & Exchange Board of India (SEBI) approves relaxation of lock-in requirement. Lock-in of promoters' shareholding shall be for 18 months from the allotment in IPO/FPO, which was 3 years earlier. pic.twitter.com/hYCR5m7MiX

With regard to the lock-in period, SEBI said that if the object of the IPO includes an offer of sale or offer of financing other than the capital expenditure for a project, then the promoters from the date of allotment in the IPO and FPO shall have a minimum Contribution of 20 per cent should be locked for 18 months.

Further, in all these cases, the promoter’s holding above the minimum contribution will be blocked for six months instead of the current one year, according to SEBI. The Board of Directors of SEBI has agreed in principle to the proposal to move from the concept of promoter to ‘controlling shareholder’ in a smooth, progressive and holistic manner. 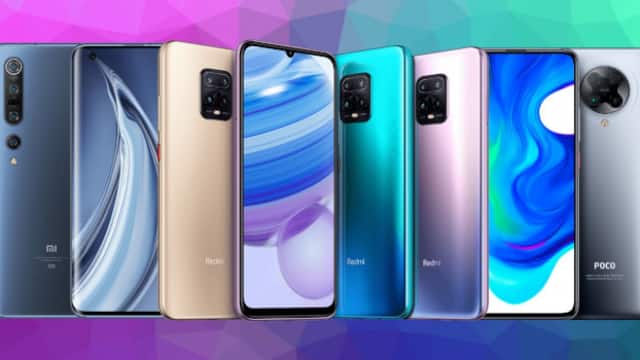 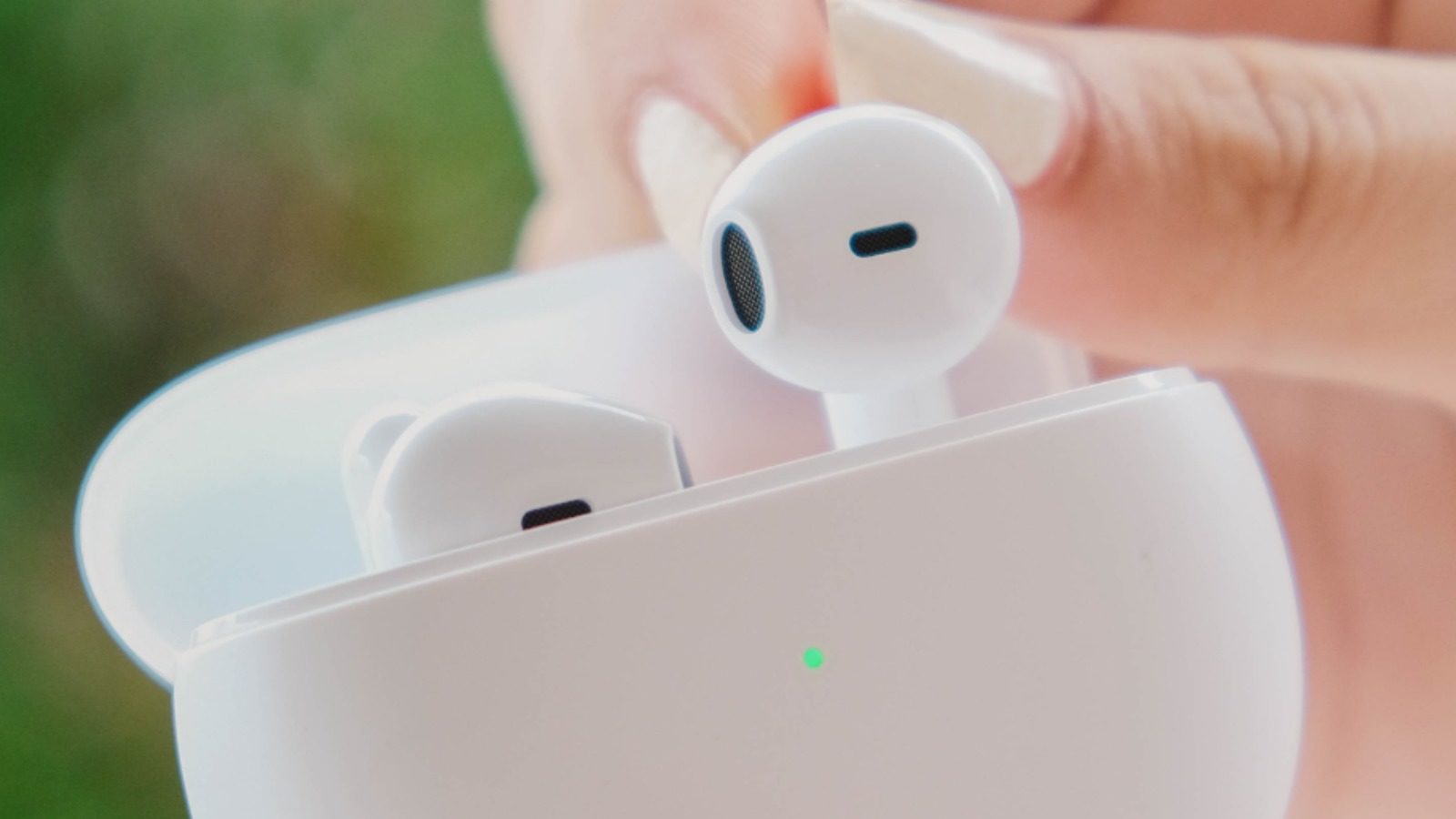 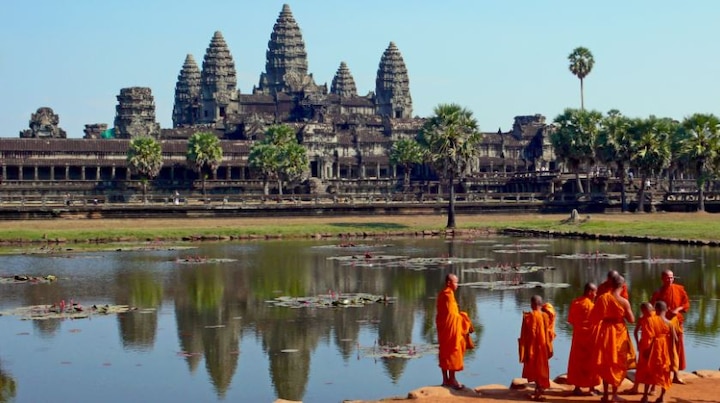 Cambodia Travel Guidelines Update: A fully vaccinated traveler will not have... 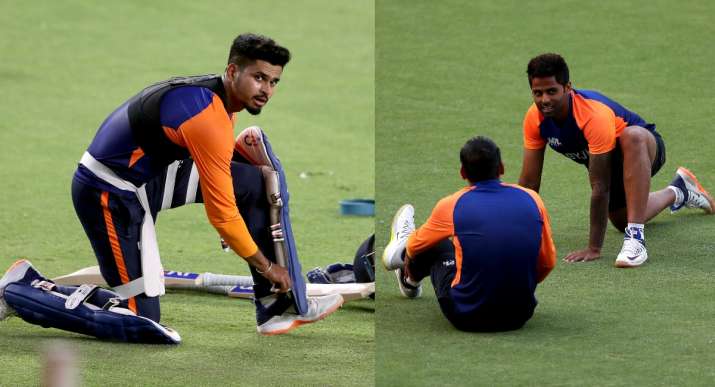 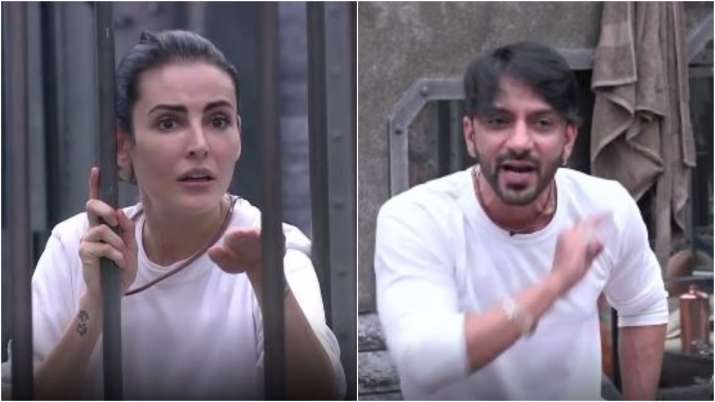 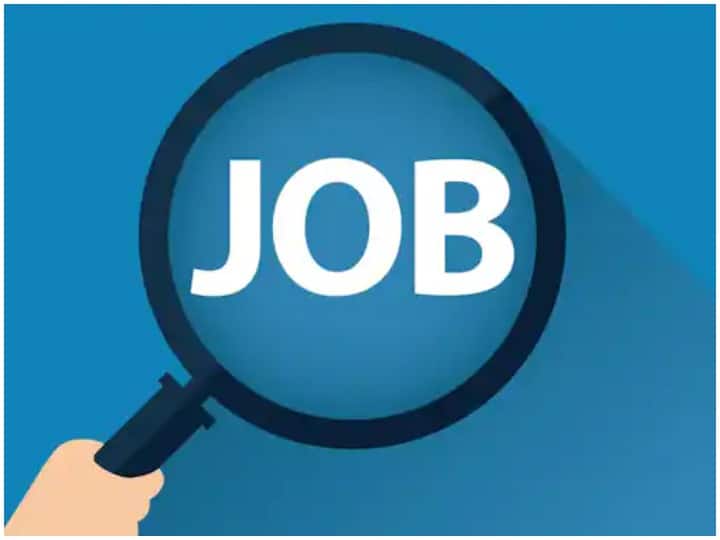 Rani chatterjee shared the golden time of Bhojpuri, said- ‘This was...

‘Khatron Ke Khiladi 12’: Shivangi Joshi screamed as soon as she...