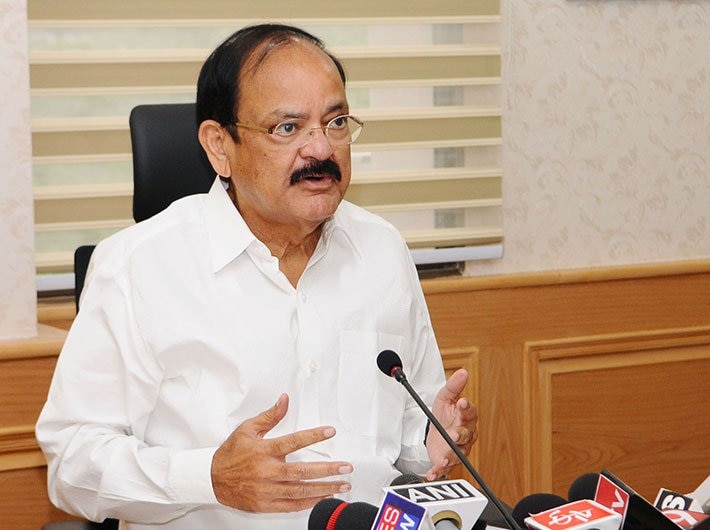 Shiv Sena leader Sanjay Raut said, “Yesterday we saw the murder of democracy, the way private people tried to attack our MPs in Rajya Sabha yesterday by coming in marshal’s dress. These were not marshals, martial law was imposed in Parliament.

Earlier, Members of Parliament and leaders of various opposition parties took out a march from Parliament to Vijay Chowk on Thursday in protest against the cut in the monsoon session. The lawmakers carried banners and placards calling for the withdrawal of agricultural laws and inscribed ‘murder of democracy’. Leading the protest, Congress leader Rahul Gandhi alleged, “We have to come here to talk to the press because in opposition we are not allowed to speak in Parliament. This is the murder of democracy.”

BJP’s counterattack
After this, BJP’s national spokesperson Sambit Patra hit back at the Congress in the press conference. He said, “The kind of behavior that the Congress party and some other opposition parties are doing today by taking to the streets. The way the anarchy has been shown by the opposition parties inside the Parliament and especially the Congress party under the leadership of Rahul Gandhi has put the whole country and democracy to shame. It is for the first time in the history of Parliament that a glass gate in the lobby has been broken in which a security guard has also been injured. He is also in the hospital. These are the same opposition who were saying that a special session of Parliament should be called but While the session was going on, Corona was not allowed to be discussed for a single day.