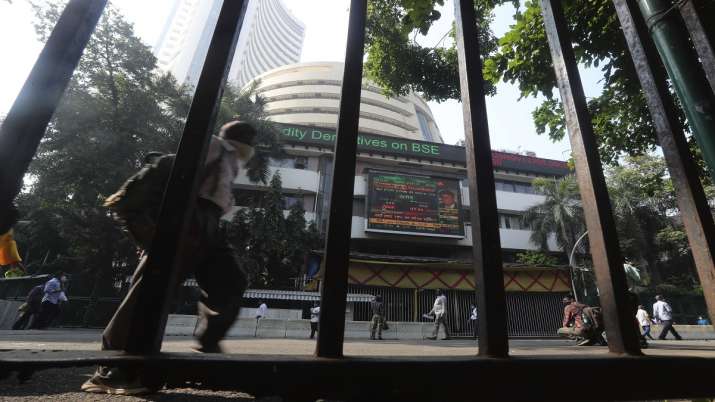 On the last day of the week, the stock market has once again touched the peak despite a sluggish start. Today on Friday, for the fourth consecutive day, the stock markets closed on the green mark. Not only this, both Sensex and Nifty have touched their highest level today. In today’s trading session, the BSE Sensex touched a new all-time high of 62,293.64.

The market got strength from Reliance and Maruti

In today’s business, the stock market got strength from the country’s giant Reliance Industries. Along with this, the market closed strongly due to heavy buying in the shares of big companies like Wipro and Maruti. The 30-share BSE Sensex closed at a record high of 62,293.64 points, up 20.96 points, or 0.03 per cent. It had touched its all-time high of 62,447.73 at one stage during the trade.

Petrol and Diesel Prices: Petrol-diesel will be cheaper by...