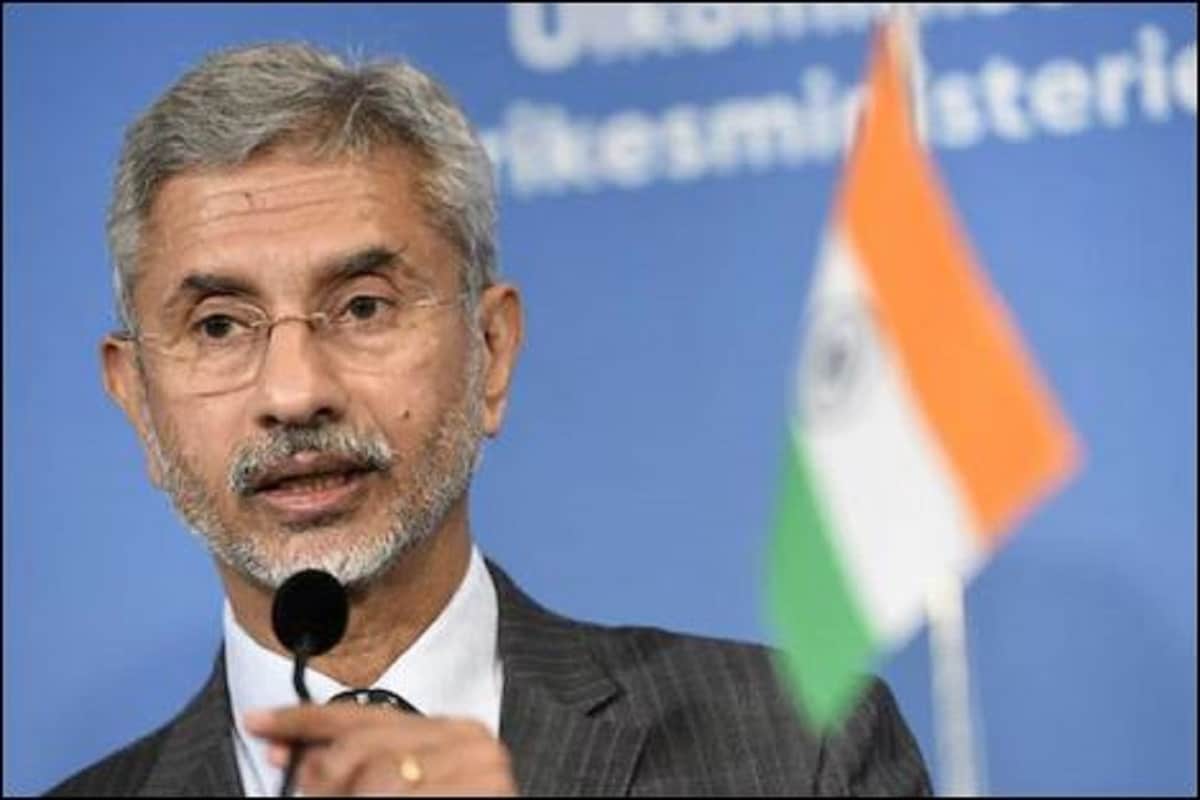 New Delhi. The deteriorating security situation in Afghanistan will be discussed in the meeting of the United Nations Security Council (UNSC) on Friday i.e. today under the chairmanship of India. The decision to hold an open UNSC discussion on Afghanistan comes a day after Foreign Minister S Jaishankar held talks with Foreign Minister Mohammad Hanif Atmar, in which he called for the UN Security Council Emergency on Afghanistan. Discussion was held on convening the session.

The war intensified after the withdrawal of foreign forces
Atmar tweeted, “I appreciate the leading role of the current President of the UN Security Council. Fighting between the Taliban and Afghan government forces has intensified over the past few months, with the US and NATO troops withdrawing from the war-torn country. According to the Council’s agenda for this month, adopted on Monday, the meeting on Afghanistan was not scheduled during this period.

Afghanistan is being discussed in the first week of India’s presidency
Providing details to reporters at the United Nations Headquarters, Tirumurti spoke on the situation in Afghanistan and what the Security Council can do to prevent further escalation of tensions in the war-torn country. In response to the question asked on this, he said that he hopes that probably the Security Council on Afghanistan will look into this aspect at the earliest. It is significant that within the first week of India’s presidency of the Council, there is an open discussion on Afghanistan, which reflects the need for immediate discussion on the current situation in Afghanistan.

India wants to see a peaceful, democratic and stable Afghanistan
Tirumurti said the situation in Afghanistan is a matter of deep concern to all members of the Security Council and we have seen in recent times that the violence is only increasing. He said that as far as India is concerned, it has clearly stated that, we want to see a free, peaceful, democratic and stable Afghanistan, India has supported every opportunity that can bring peace, security and stability in Afghanistan. Is.

“We are convinced that… we must address the questions of violence and targeted attacks and these are very serious concerns and all forms of violence must end,” Tirumurti said. Relations with international terrorism should also be severed. We don’t want to see terrorist bases settling again in Afghanistan. And it will have a direct impact on India.