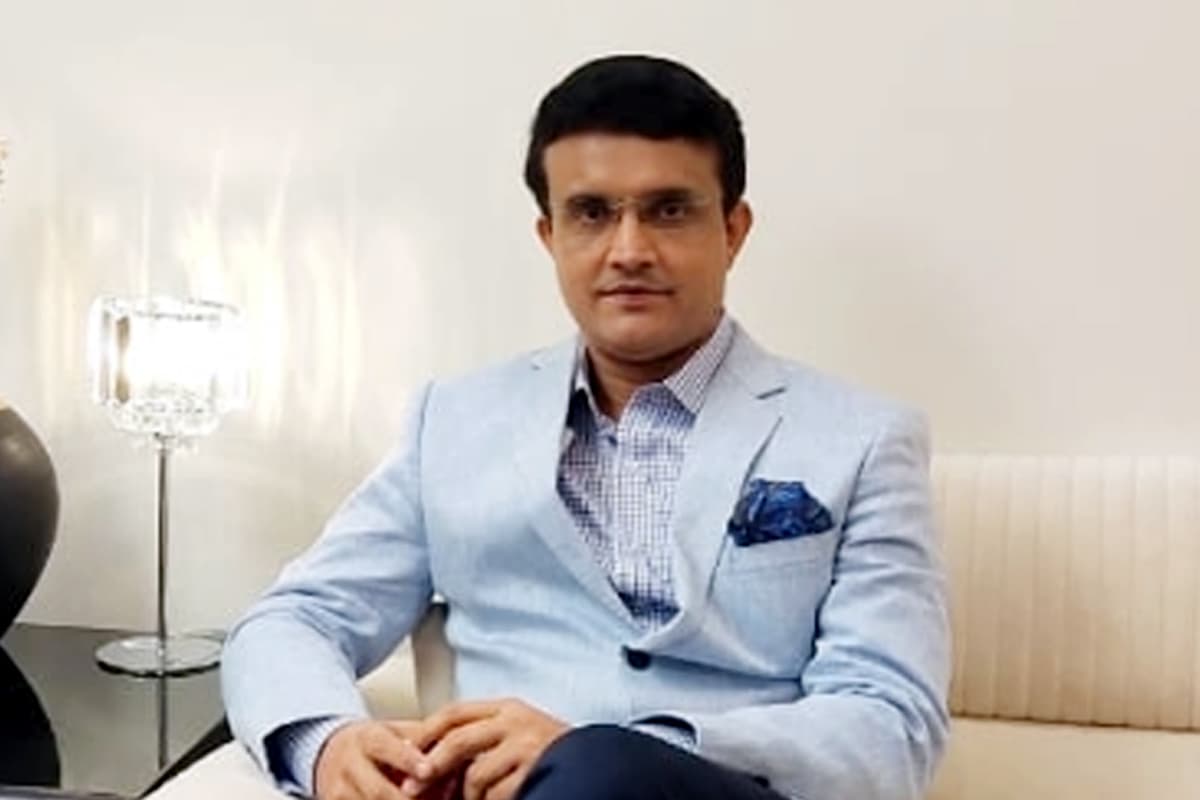 Kolkata. Snehasish Ganguly, elder brother of Cricket Board of India (BCCI) President Sourav Ganguly, was admitted to a private hospital on Saturday morning. Sources say that he has a ‘stomach infection’. Hospital sources told PTI, “He has a stomach infection and the result of the Kovid-19 test has come negative.” Snehasish is the secretary of the Cricket Association of Bengal (CAB).

Snehashish had undergone angioplasty this year and sources close to him said that he vomited on Friday night and was taken to the hospital at 3 am as a precautionary measure. Sourav is currently in London with his wife Donna. 53-year-old Snehasish, a former Bengal left-handed batsman, scored 2534 runs in 59 first-class matches for Bengal. He scored 275 runs in 18 List A matches.

The source said, “On Friday evening, he started feeling uneasy. Considering that she had undergone angioplasty sometime back, it seemed best to get her admitted to the hospital and kept under observation. He was taken to Woodlands Hospital at around 1 am, as he too had a fever. He is fine now and there is nothing to worry about.

Let us inform that in January this year, Snehasish had a successful angioplasty done at Apollo Hospital. On January 12, 2021, Ganguly’s elder brother had consulted a doctor. His blood tests and cardiac CT angioplasty showed that he needed angioplasty to reopen and open the artery that supplies blood to the heart. Apart from this, in the same month, former India captain Ganguly also underwent angioplasty at Woodlands Hospital.

He was admitted to the hospital on January 2 at 1 pm with complaints of chest discomfort and heaviness of the head. Around 11 o’clock, while exercising in the home gym, he started having problems of vomiting and dizziness. After this the doctors did her angioplasty.

- Advertisement -
Share
Facebook
Twitter
Pinterest
WhatsApp
Previous article
Joe Root’s record is the best against India, will have to be out soon to strengthen his hold in the Lord’s Test
Next article
Indian fans were convinced of Joe Root’s batting, praised the English captain fiercely as soon as he scored a century
- Advertisement -