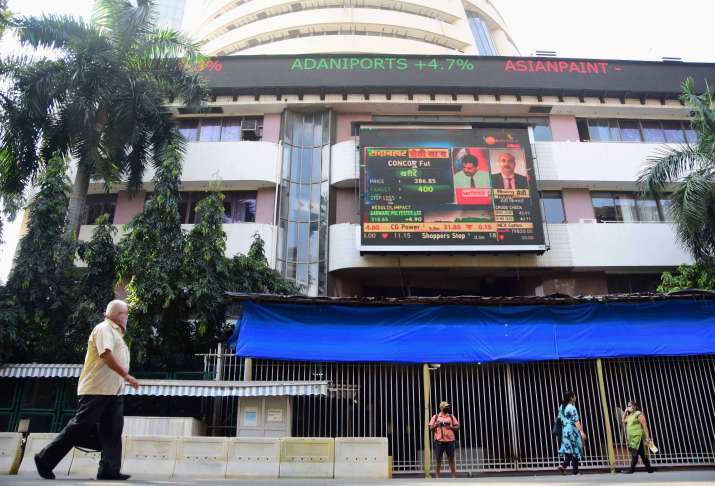 According to experts, investor sentiment was supported by a dovish stance on interest rate hike in the minutes of the US central bank Federal Reserve’s meeting, which led to a rise in global and local markets.

Record made for the third time in two weeks

What are the reasons for the rise in the market

VK Vijayakumar, chief investment strategist, Geojit Financial Services, said, “Two things drove the Sensex to record highs. A rally in the US market, a fall in bond yields and a fall in the dollar exchange rate boosted market sentiment. “Secondly, strong economic signals from India on macroeconomic credit growth and sustained increase in capital expenditure, he said. The market also got strengthened. The fall in crude oil prices also supported the market.

The market swings fast in these stocks

In other Asian markets, South Korea’s Cospi, Japan’s Nikkei and Hong Kong’s Hangseng were in profit while China’s Shanghai Composite was in loss. European markets were upbeat in afternoon trade. The US market Wall Street registered a boom on Wednesday. Meanwhile, international oil benchmark Brent crude declined 0.46 per cent to USD 85.02 per barrel. Foreign institutional investors (FIIs) sold shares worth Rs 789.86 crore on Wednesday, according to stock market data.

Petrol and Diesel Prices going to reduce in India?...

Gold Price Today: Big fall in the price of...

Elon Musk hired his uncle’s sons to fix the...

Income Tax Return: How to file online for income...