Stock Market Today: Sensex has gained momentum as soon as it opens 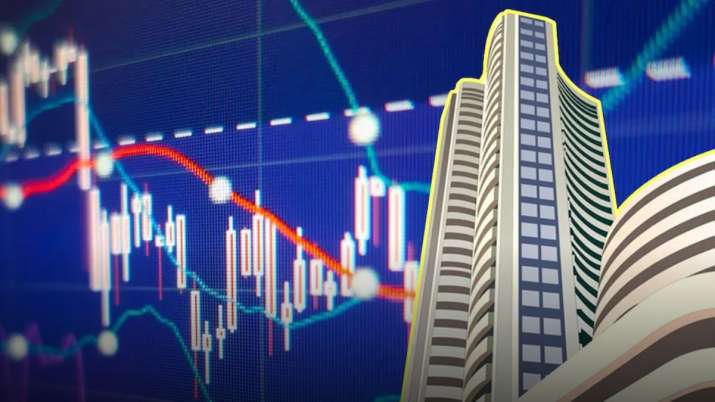 Share Market Today : Today the stock market is seeing a lot of boom. Sensex has gained momentum as soon as it opens. A jump is also being seen in Nifty. Sensex started trading today with a gain of 107.21 points. Whereas Nifty is doing business with a gain of 45 points. Today there can be a lot of upheaval in the market.

The market boomed due to BJP’s victory

The BSE Sensex gained 160 points on Thursday in volatile trading. Buying in select banks and auto stocks kept the market higher amid a mixed trend globally. The market gained momentum with BJP’s record victory in Gujarat. However, it has faced defeat in Himachal Pradesh.

Axis Bank, IndusInd Bank, L&T, ICICI Bank, Infosys, State Bank of India and Mahindra & Mahindra were major gainers in the Sensex pack. In these, there was a speed of up to 2.71 percent. On the other hand, Sun Pharma declined the most by 3.57 per cent.

The company’s stock came down after the company’s Gujarat-based Halol factory was put on the import caution list by the US Drug and Food Administration (USFDA). Whereas, other losers included PowerGrid, TCS, Nestle India, Wipro, Kotak Bank and Bajaj Finance.

Fears of recession affecting the stock

Vinod Nair, Head of Research, Geojit Financial Services, said, “After hitting record highs, the domestic equity market is witnessing a lot of volatility. The reason for this is the decline in the global markets due to economic slowdown and the possibility of increasing the policy rate of the Federal Reserve.

The fear of recession has affected the shares of IT and pharmaceutical companies. At the same time public sector banks have continued to support the market. Global markets may remain volatile as markets await monetary policy and inflation data from the US Federal Reserve to be released next week.

- Advertisement -
Share
Facebook
Twitter
Pinterest
WhatsApp
Previous article
E-Shram Card Registration: Know here all the benefits from the registration process
Next article
SIP: Good news for those investing in SIP, from companies to investors are getting rich
- Advertisement -