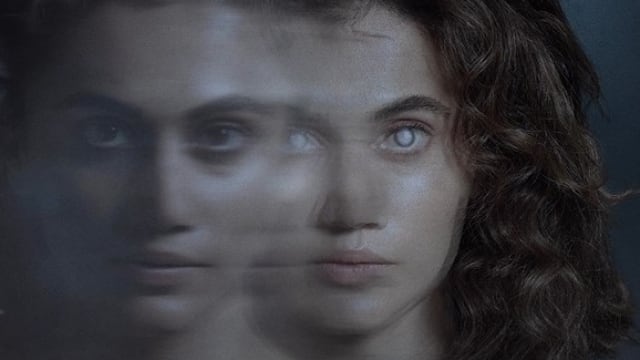 ‘Blurr’ will release on December 9

Remind that Taapsee Pannu’s last release was ‘Dobaaraa. The film was released in theatres, which did not earn much. The film was also boycotted. The film released on OTT after theaters, where it received good feedback.

Let us tell you that Taapsee Pannu has many films in her account, the most important of which is ‘Dunki’ with Shah Rukh Khan. Apart from Danky, Taapsee Pannu will be seen in ‘Jana Gana Mana’, ‘Alien’ and ‘Woh Ladki Hain Kahan’.