Tamil Nadu: Schools from 9th to 12th will open with 50% capacity from September 1, medical institutions will also open from August 16 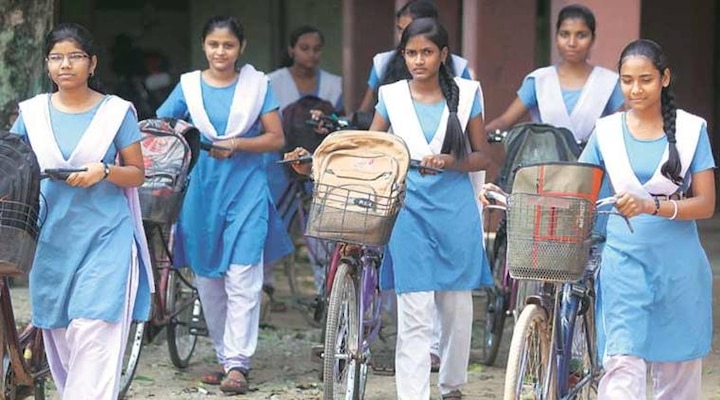 The Government of Tamil Nadu has proposed to open schools for students of classes IX to XII from September 1. With this, permission has been given to reopen medical colleges in the state from August 16. State Chief Minister M.K. Stalin has taken this decision after reviewing the situation in view of the slight increase in the cases of Kovid-19 in the state.

It is noteworthy that medical experts have expressed the need to reopen schools as students are reportedly facing mental stress due to the closure of their homes for months.

The Chief Minister issued a statement saying that due to this, distances are also being created in education in the society. Also, many children do not have access to online education, he said. Stalin said, “Considering the suggestions of various sections, it has been proposed that the classes of ninth, tenth, 11th and 12th should be opened with half capacity from September 1 following the standard operating procedure of Kovid-19.” He said that the School Education Department has been asked to start preparatory work in this regard.

Medical colleges and nursing institutes will open from August 16

He said that medical colleges, nursing institutes and affiliated institutions can start functioning from August 16. He told that the teachers and students of these institutions have been vaccinated against Kovid-19.

Places of worship will open only for three days

At the same time, the Chief Minister said that to avoid overcrowding at places of worship, they have been allowed to open only on Friday, Saturday and Sunday. He said that it is necessary to have hand sanitizer at the entry point in commercial establishments, there should be thermal screening of customers and social distance should be followed. The Chief Minister said that action will be taken against those who violate these rules.

- Advertisement -
Share
Facebook
Twitter
Pinterest
WhatsApp
Previous article
IAS Success Story: If father’s dream of UPSC was not fulfilled, son decided to become IAS, this is the story of Shreshtha Anupam
Next article
School Reopening Update: Know in which states schools and colleges are going to open in August, know what are the conditions
- Advertisement -