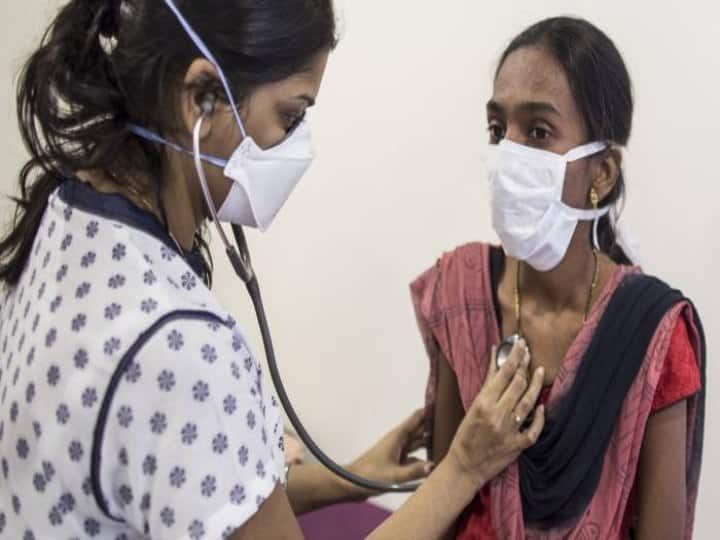 TB Cases: There has been a decrease of 25 percent in TB cases in 2020 as compared to the year 2019. The Union Health Ministry gave this information in the Lok Sabha during the monsoon session. However, experts believe that the main reason for this decrease in TB cases is the lockdown and other restrictions imposed due to corona. According to experts, due to these restrictions, very few people came to the hospital and the testing of TB has also been very less.

At the same time, he said, “During this, we also took the help of private health centers to collect samples of patients. During the second wave of corona, our preparedness for TB testing was better than before, now if the cases of Covid increase again. If so, we are well prepared for that.”

The OPD facility in the hospital remained closed for a long time even after the lockdown. Due to this, fewer cases of TB could be reported during this period. According to GC Khilnani, former head of the Department of Pulmonology, AIIMS, “OPD facility in all hospitals was closed during the lockdown. Due to this, less cases of TB were reported. Not only TB, but also fewer cases of other diseases during this period.” were able to come face to face.”

- Advertisement -
Share
Facebook
Twitter
Pinterest
WhatsApp
Previous article
Shweta Tiwari told daughter Palak to be a better actor than herself, said – I am not a TV star
Next article
SALE: Buy a powerful smartphone with 5000mAh battery for just Rs 6,499, will get HD + display
- Advertisement -