Home Cricket Test Captaincy: Rohit Sharma will be the next Test captain of Team... In this report, which came out quoting official sources of BCCI, it has been said that the board has chosen its next captain for red ball cricket and the captain’s name will be announced before the starting series against West Indies. According to the report, the BCCI official said, ‘There is no doubt that Rohit Sharma will be the new Test captain of India. Before the tour of South Africa, Rohit Sharma was made the vice captain of the Test team and now he will be promoted and made the captain of the team. It will be announced soon.

In the report, the BCCI official also mentioned the board’s plan to groom a future captain after Rohit. He said, ‘KL Rahul, Rishabh Pant, Jasprit Bumrah can all be captains of the future. The selectors will also give the responsibility of vice-captain to one of them. The selectors would like to take such a decision to prepare them properly for captaincy in future. Xiaomi confirms that the 11T Pro will get 120W fast charging IPL Records: Andre Russell is the most explosive batsman of IPL,... 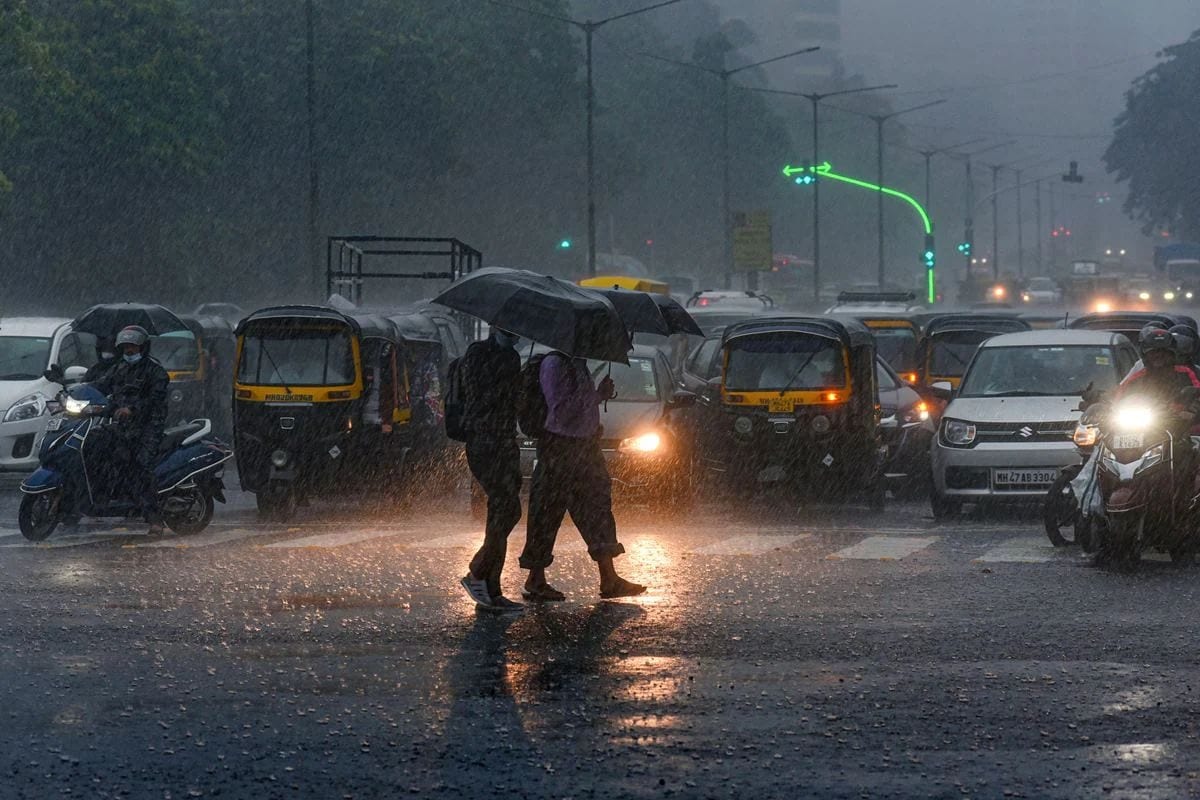 Weather India Update: Clouds may rain heavily in Bihar and UP...

Monalisa’s husband picked up a dumbbell, shared a shirtless photo from...

The Big Picture: Ranveer Singh played the game of pictures, will...