Mumbai: The audience is eagerly waiting for Sanjay Leela Bhansali’s most awaited film ‘Gangubai Kathiawadi’. The teaser of the film has already surfaced and it was well-liked among the audience. The shooting of this film has now been completed. Gangubai Kathiawadi Release Date took more than a year to build. Alia Bhatt is in the lead role in this Sanjay Leela Bhansali film. The film has been delayed several times due to Corona virus.

It is known that Gangubai Kathiawadi is based on the book Mafia Queens of Mumbai written by S Hussain Zaidi. In which Alia Bhatt will be seen playing the lead role. His look in the film was already liked. This is a film that revolves around an ordinary girl from Kathiawar. Sanjay Leela Bhansali made his directorial debut with the 1996 play Khamoshi: The Musical.

Manisha Koirala, Salman Khan, Nana Patekar and Seema Biswas were in the lead roles in this film. Now Bhansali has completed 25 years in the film industry. Apart from director, writer and production, Bhansali has also worked as editor and music composer in some of his films. In his career, the director has won four National Film Awards for Devdas, Black, Bajirao Mastani and Padmavat.

Xiaomi is bringing a great smartphone with 8-inch display, will get Snapdragon’s powerful processor 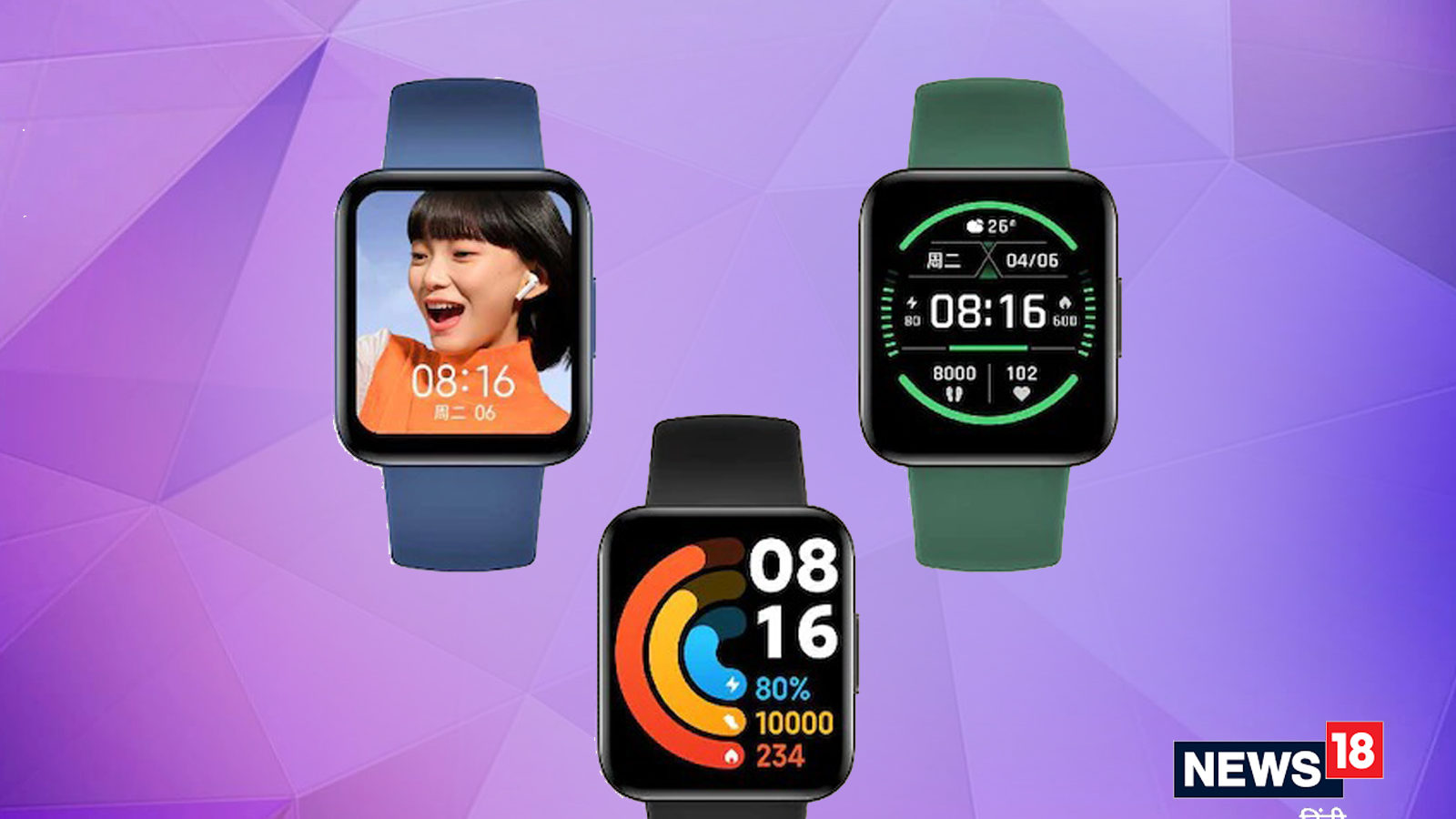 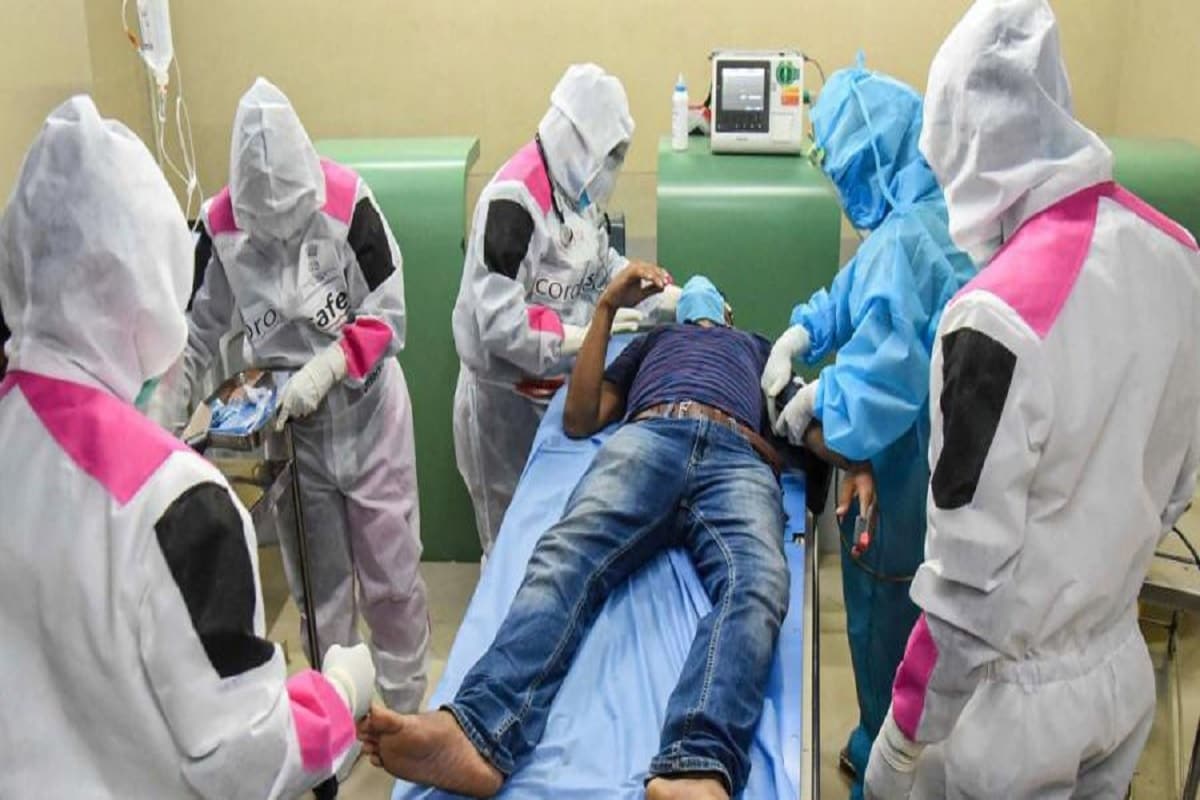 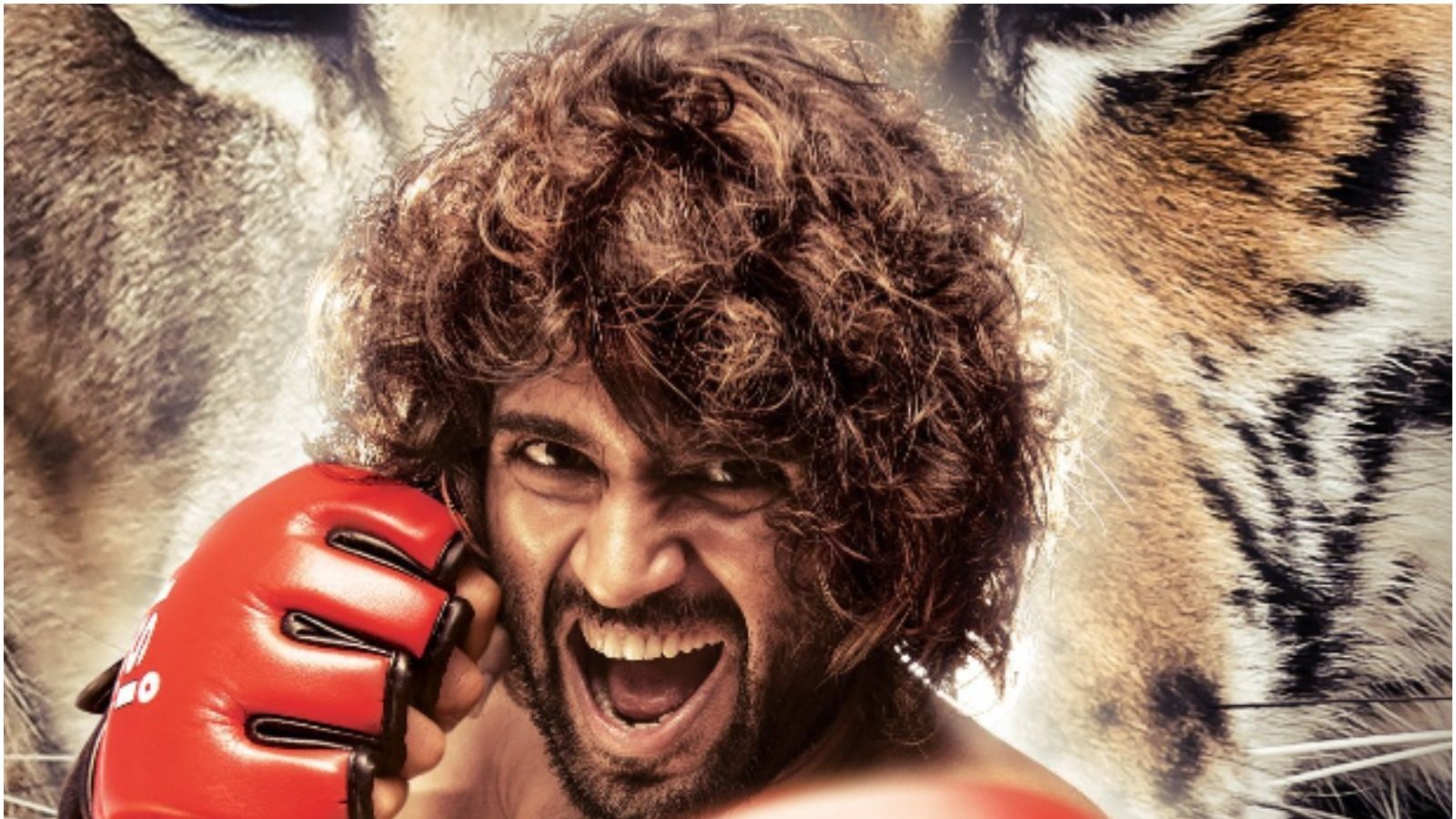 Health Tips: Troubled by the problem of flatulence, include this food... 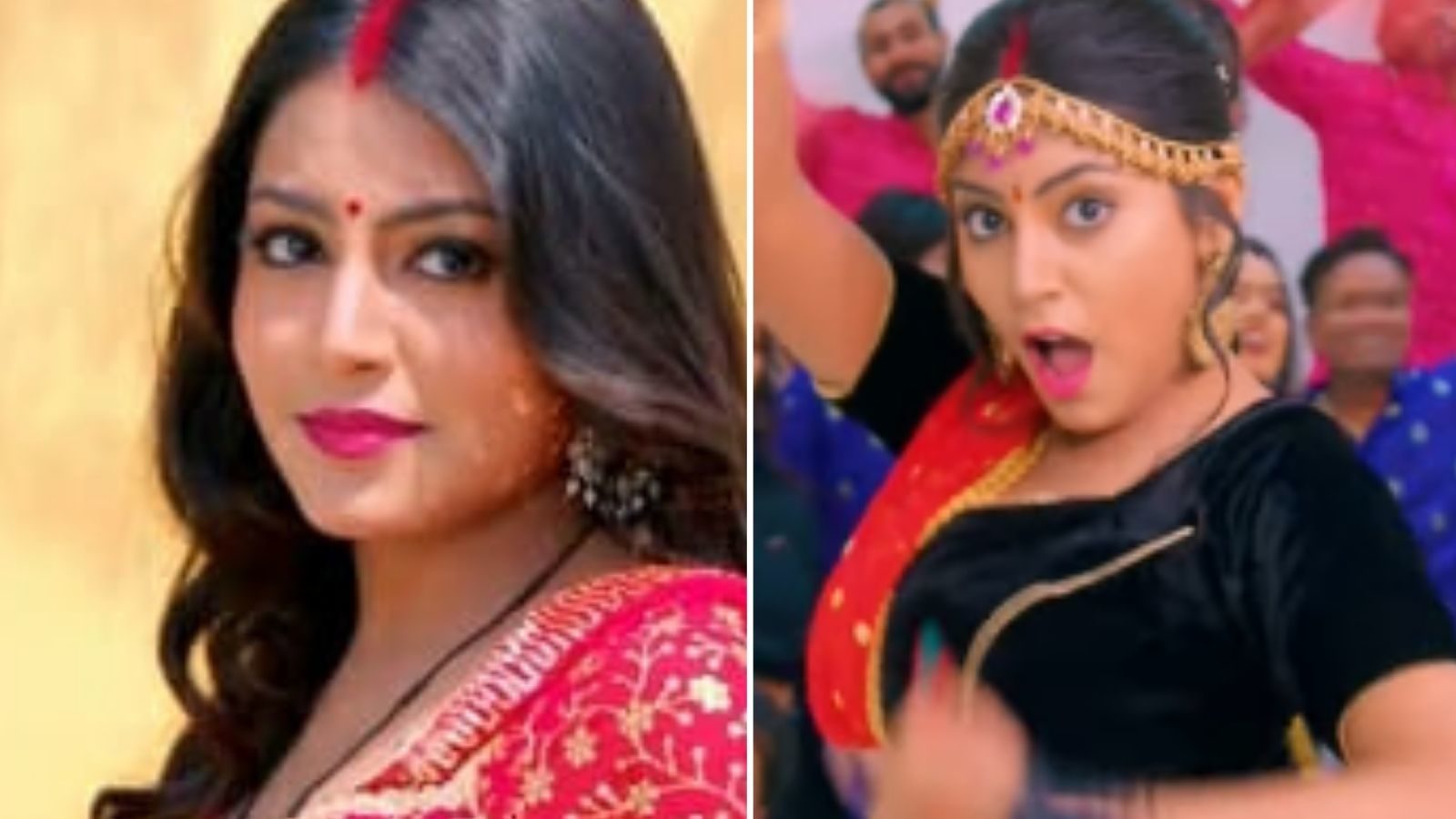