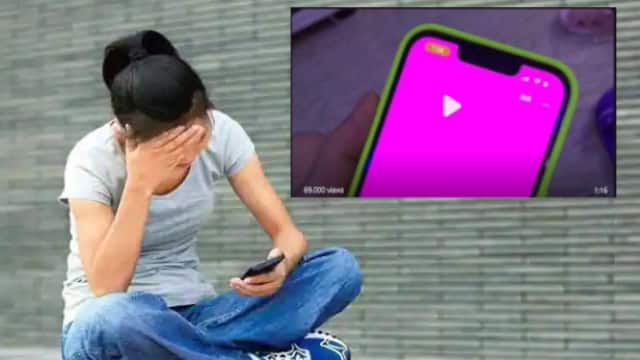 It is everyone’s dream to buy an iPhone, they are called the most powerful and advanced phone, but now many people are getting worried about buying an iPhone. Indeed, many Apple iPhone 13 users have complained that their phone screen turns purple/pink randomly, rendering workarounds like performing a factory reset and updating useless.

Screen color changing automatically
Hundreds of users have complained on China’s social media site Weibo, seeing that it seems that people are struggling with this problem on a large scale. At the same time, similar complaints are coming from some areas as well. Lags, freezes, automatic restarts and other issues can also be accompanied by a pink screen (via My Drivers).

This problem also does not seem to be permanent and may come and go on its own and come intermittently. Another notable feature is that when the screen turns pink, the status bar icon and other information usually remains visible.

Get this help from customer service
A report by @BossLianbo on Weibo states that Apple’s official customer service has stated that it is not a hardware issue and recommended updating the system as a solution. People have also reported that the customer service suggests updating all the apps to the latest version to rule out incompatibilities between the app and the iOS version. But if nothing helps, Apple is offering a replacement.

As of now, the pink screen issue doesn’t discriminate between models as the issue has been reported from iPhone 13, iPhone 13 Pro and even iPhone 13 Pro Max users, indicating that the entire 2021 lineup will be affected by the problem. Might be possible. 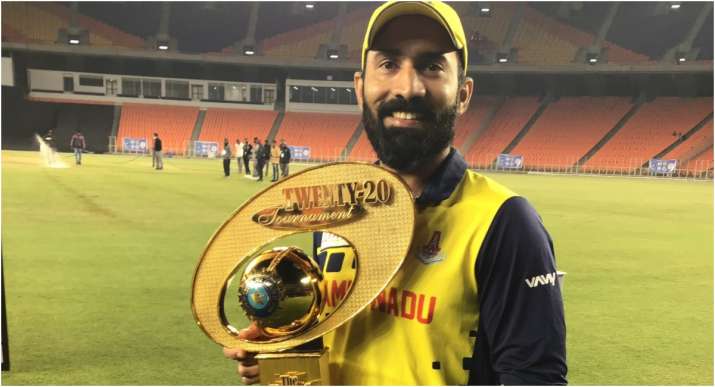 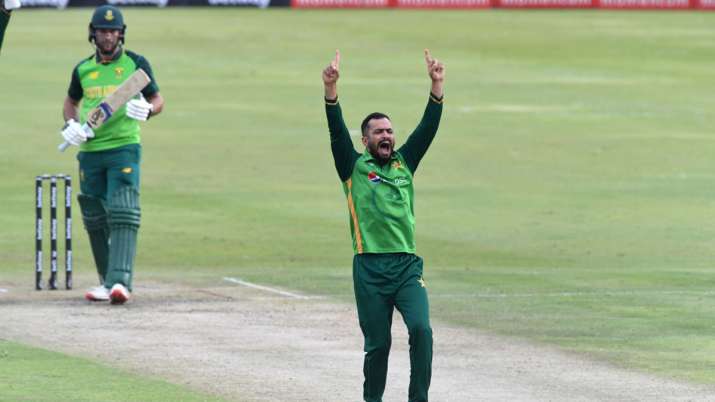 Before the series against New Zealand, this Pakistani player became Corona... When Pakistani said to ‘SherShaah’ – ‘Give us Madhuri Dixit’, then... 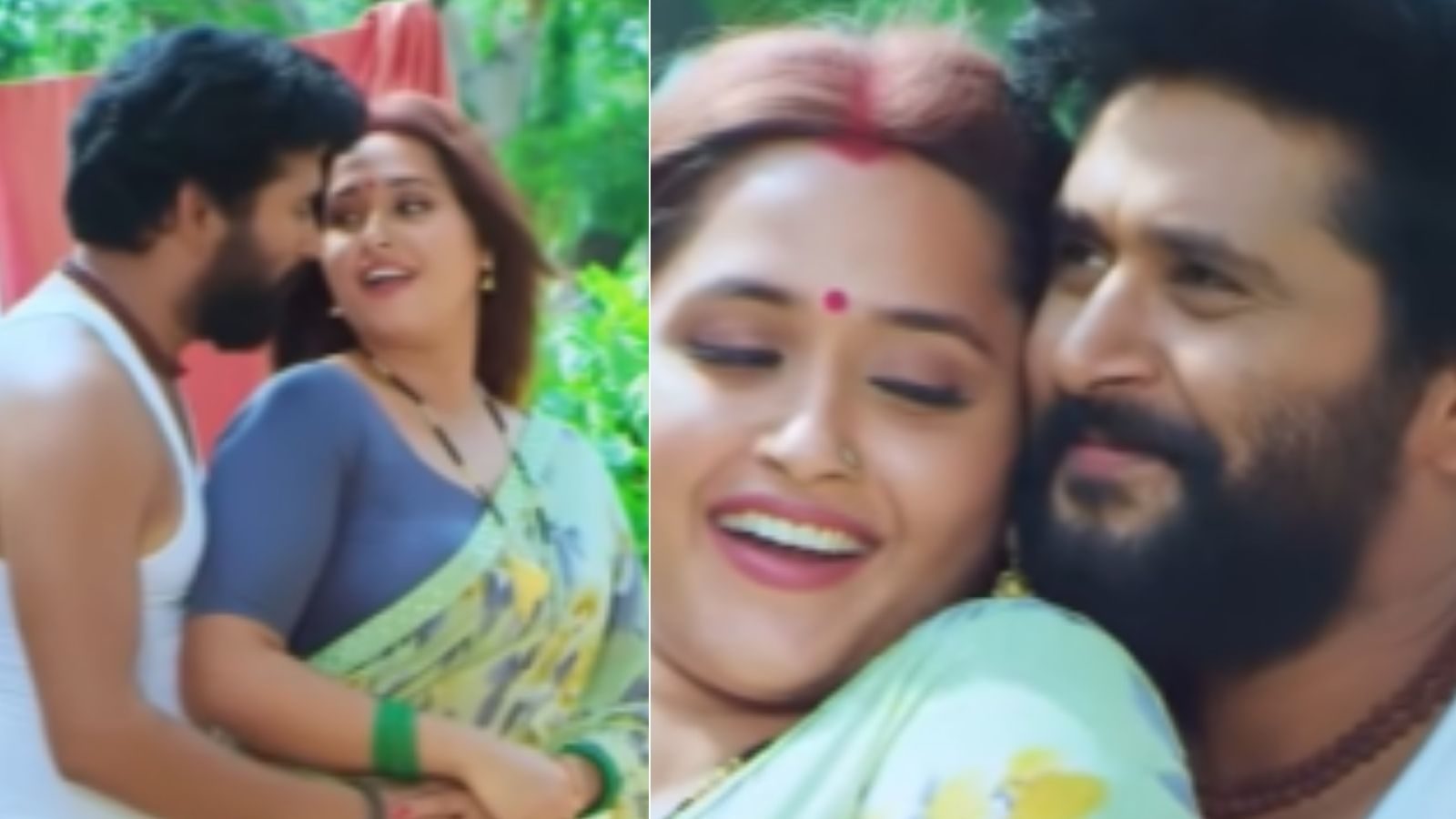 Why are the wedding pics of AR Rahman’s daughter Khatija in...

Ranveer Singh gave a special nickname to Katrina Kaif, do you...

‘RRR’ Box Office Collections Day 2: This is a flood of...