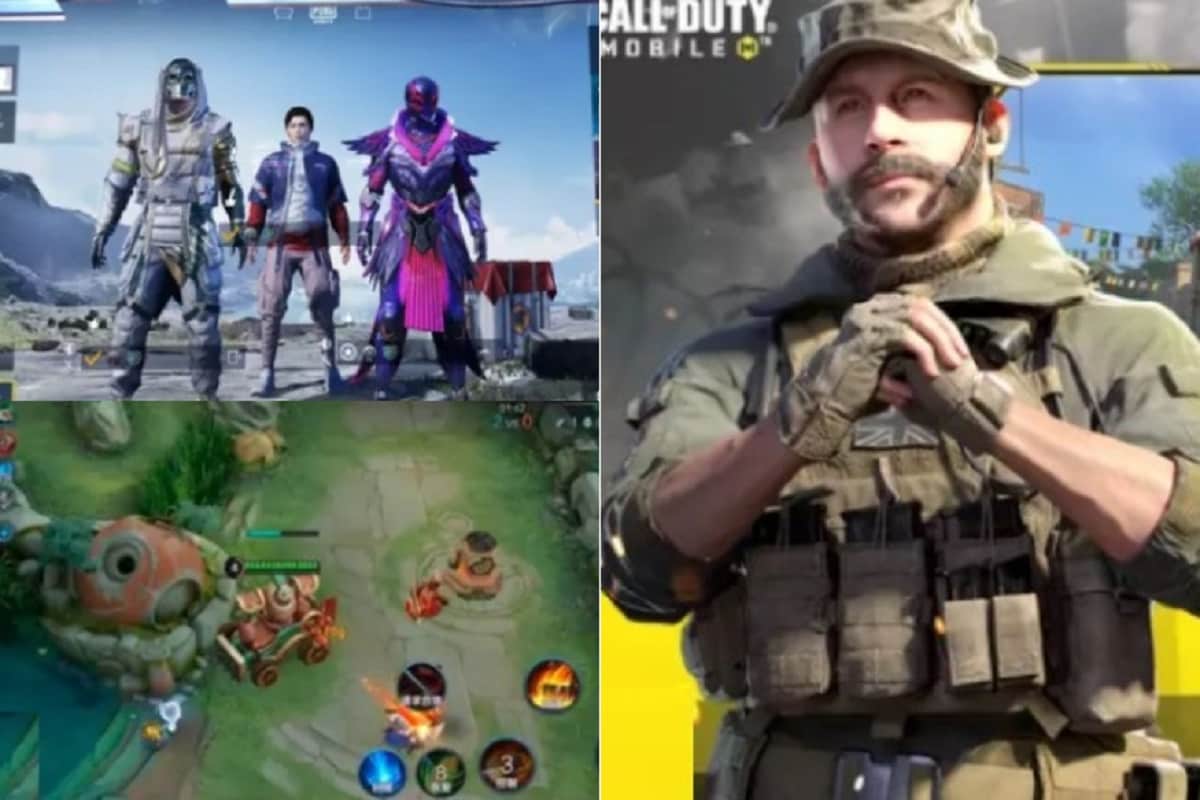 The first 6 months of the year 2021 are over. These 6 months have been very good for the mobile gaming industry. According to the results of the last 6 months by ‘Annie’, an app that provides mobile data and analytics, its revenue has crossed 10 crores in 2021. India is currently the largest market in the world in terms of mobile game downloading. The US is at the top when it comes to user spending on smartphone games.

Wonder what are those mobile games that are making mobile gaming companies so strong. Here are the names of the 10 smartphone games that Android and iPhone users played the most during the first 6 months of 2021.

Honor of Kings
The international version of this game is called Arena of Valor. This is a multiplayer online battle arena (MOBA) game.

Among Us
The game Among Us is made by Innersloth. 4-10 players can play this game. The setting of the game is a spaceship where 10 crew members are trapped.

Candy Crush Saga
In this game, users have to switch and match candies. This game can be played alone or with friends.

ROBLOX
The game comes with complete cross-platform support and allows users to play through a computer, mobile device, Xbox One or VR headset.

Free Fire
This is a survival shooter game available on mobile, which comes with 10 minutes of gameplay.

Ludo King
Up to 4 people can play the classic board game. It comes with video chat support.

Game For Peace
Game for Peace is basically the Chinese version of the popular battle royale game PUBG Mobile. It is essentially an alternate version with some changes like the players.

Minecraft Pocket Edition
This multiplayer game allows the player to make up to 10 friends cross-platform. It allows players to build everything from houses to palaces and more.

Call of Duty: Mobile
The game comes with an anytime multiplayer map and mode with support for 100 player battle royale battlegrounds and 5v5 team deathmatch.