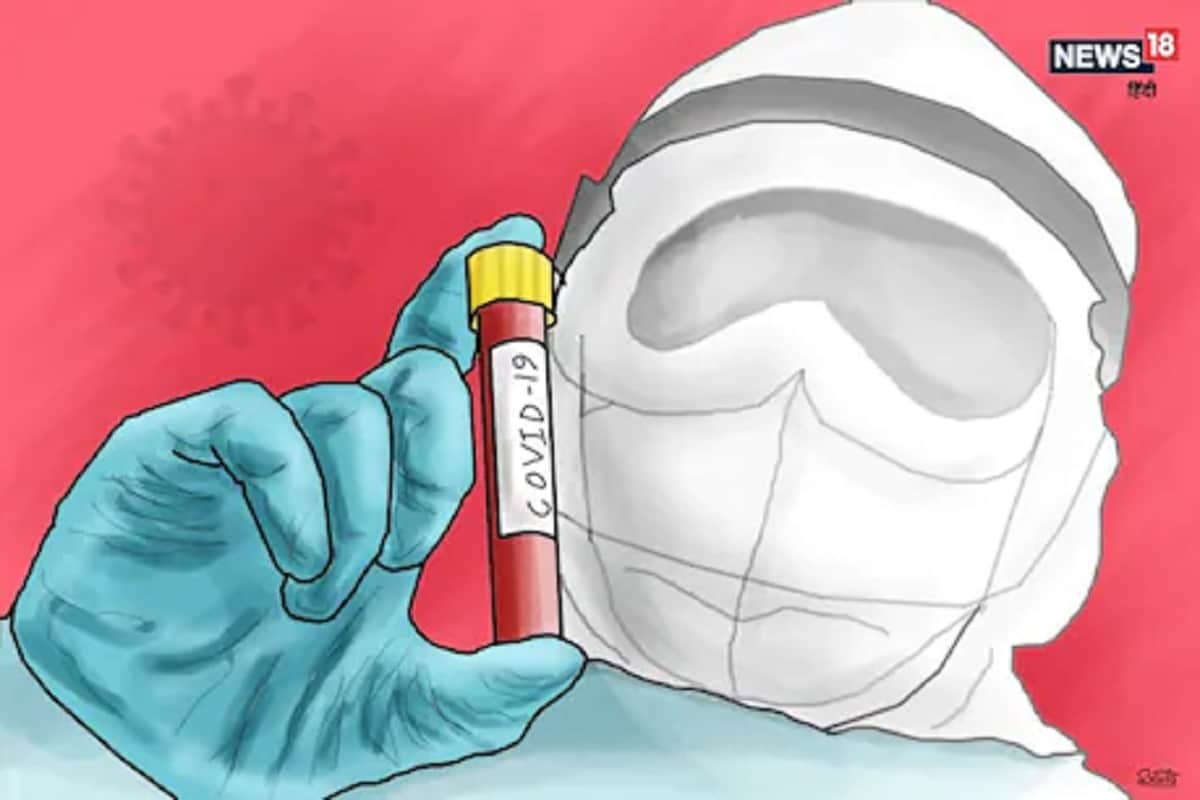 As soon as it is known that you are suffering from Covid-19, then the first suggestion is to RTPCR or Antigen test, so that it is known whether Covid is there or not. Based on the clinical condition of the patient, tests of CBC, CRP, D Dimer, LDH, IL6, LFT, RFT, blood sugar are advised, so that how the patient is treated. In this case, you must be aware of them. Let’s know about these tests-CBC

CBC/CBP means complete blood count so that changes in the structure of blood cells can be known. These include red blood cells (RBC), white blood cells (WBC), platelets (thrombocytes). Quantitative and size changes in blood cells due to infection can be understood, which helps doctors in treating patients.

Because of this, the amount of waste produced after breaking the clot in the blood increases which can get stuck in the small blood vessels and due to this the patient can die. D dimer is a clot dissolving product – fibrin. An increase in the level of D dimer in the blood means excessive clot formation in the blood and hence the process of dissolving the clot has to be started, so that the patient’s life can be saved.

Lactate dehydrogenase is an enzyme found in every cell of the body. Its level in the blood increases when there is an infection or some disease in the body. Sometimes, due to excessive exercise or strenuous activity, its amount increases in the body. The type of LDH in a particular organ tells about the damage done to that organ. This helps the doctor to investigate further about this organ so that treatment can be started early.

Blood tests are done to check how the liver is doing, such as whether it is making chemicals to destroy proteins such as albumen and wastes in the blood such as bilirubin. Low amount of protein in the blood and high amount of enzymes means that the liver does not work properly. If LFT is abnormal it does not always mean liver damage. It can also be due to infection or taking medicines.

The kidney cleans the blood and removes waste from it which comes out from our body in the form of urine. Filtering of albumin, urea and creatinine is done to check whether the kidney is working properly or not. If their quantity is abnormal then it means that the kidney is not working properly. Abnormal RFT does not necessarily mean that there is kidney disease but it can happen due to various reasons including infection and taking medication.

It is a test in which urine is analyzed under a microscope to check its color, its contents and its concentration. This is a useful test and can detect any type of urinary tract infection, kidney disease or diabetes.

Testing the amount of sugar in the blood is mainly done for the treatment of diabetes. In addition to diabetes, stress, infection, and medication, such as taking steroids, can also manipulate blood sugar levels.

Read this also – Children should do these special yoga asanas during the Corona period, they will remain fit

PCT is an important test by which it can be determined whether antibiotics should be given to the patient and thus can control the overuse of antibiotics in the patient as its overuse leads to antibiotic resistance. Several studies have shown that PCT has been able to tell whether the disease is about to become severe or that treatment is not working. If its quantity is 0.25 µg/Liter, then it is an indicator of good results.

Pecan Nuts Health Benefits: If you want energy then eat Pecan Nuts, this is nutrition powerhouse, know the benefits

Cancer Stages: There are 5 stages of cancer, after this stage the disease becomes uncontrollable

Vitamin-C Rich Drinks For Glowing Skin: Include these 5 drinks in the diet for glowing skin, they are rich in Vitamin C

Health Tips: If you want to get rid of the problem of acidity, then do these 2 yoga asanas daily

Amazing Benefits Of Dry Grapes : Dry grapes are very beneficial for health, include this in daily diet Protein-rich food is necessary after recovering from Covid, Use these foods rich in protein

Mumbai Vaccination: Vaccination campaign successful, both the doses are safe, the...

The Delhi High Court’s sharp comment on the government, said –...

UP Corona Vaccination: Yogi government will introduce one crore vaccines in...

Covid-19: How should be your mask to avoid corona virus, know