Home Cricket Tokyo Olympics 2020: After hockey, now there is disappointment in wrestling too,... Young Indian wrestler Sonam Malik lost against Mongolia’s Bolortuya Khurelkhuu in the first round match of the women’s 62kg category at the Tokyo Olympics. Sonam, who is debuting in the Olympics, will now have to wait whether she gets a chance to participate in the repechage round. 19-year-old Sonam was leading 2-0 with two ‘push-out’ points but Asian Championship silver medalist Khuralkhuu leveled the Indian wrestler by scoring two points, while the bout was just 35 seconds away. The game was over.

Sonam lost like this in a 2-2 tie
After this the score remained 2-2 till the end but the wrestler from Mongolia was declared the winner due to the final points. Most of the time in the match, both the players did not make much effort to collect points. In the first one and a half minutes, both the players were testing each other and they did not make any big bets. Sonam then took a 1-0 lead with a push-out point and held it until the end of the first round of three minutes.

Malik dominated in the beginning
Sonam took another push-out point in the second round to take a 2-0 lead. In front of the Indian wrestler, Khurelkhuu could not make any bets most of the time. The Mongolian wrestler, however, made a comeback after that, caught Sonam’s leg and dropped her to collect two important points. 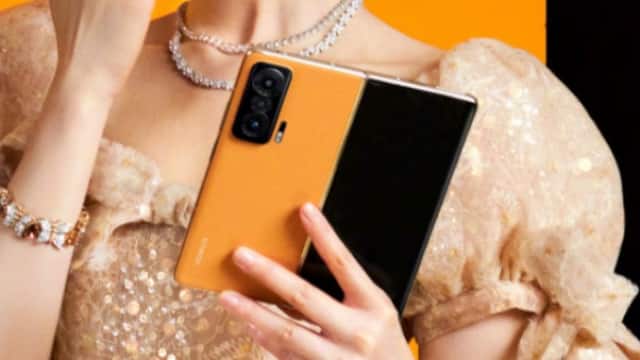 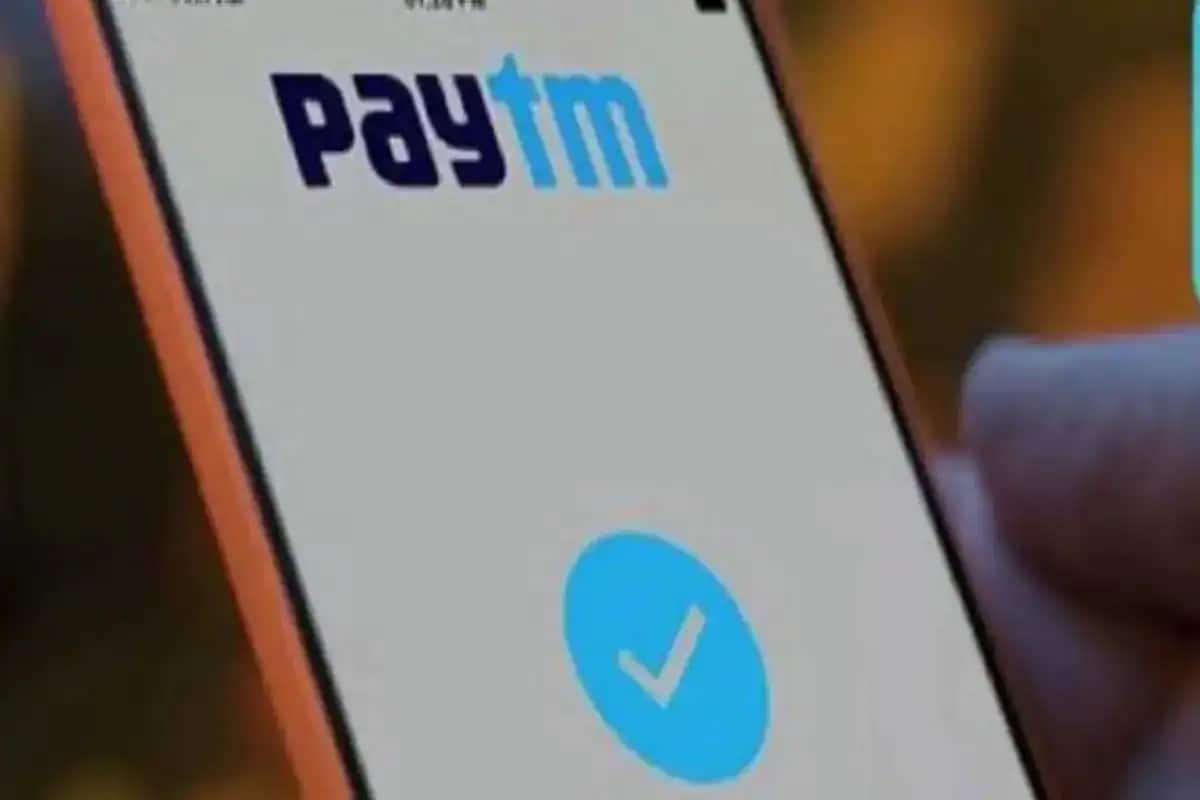 The application process has started for filling 313 vacancies of Mining...

WhatsApp is bringing a new design for group chat, will get... 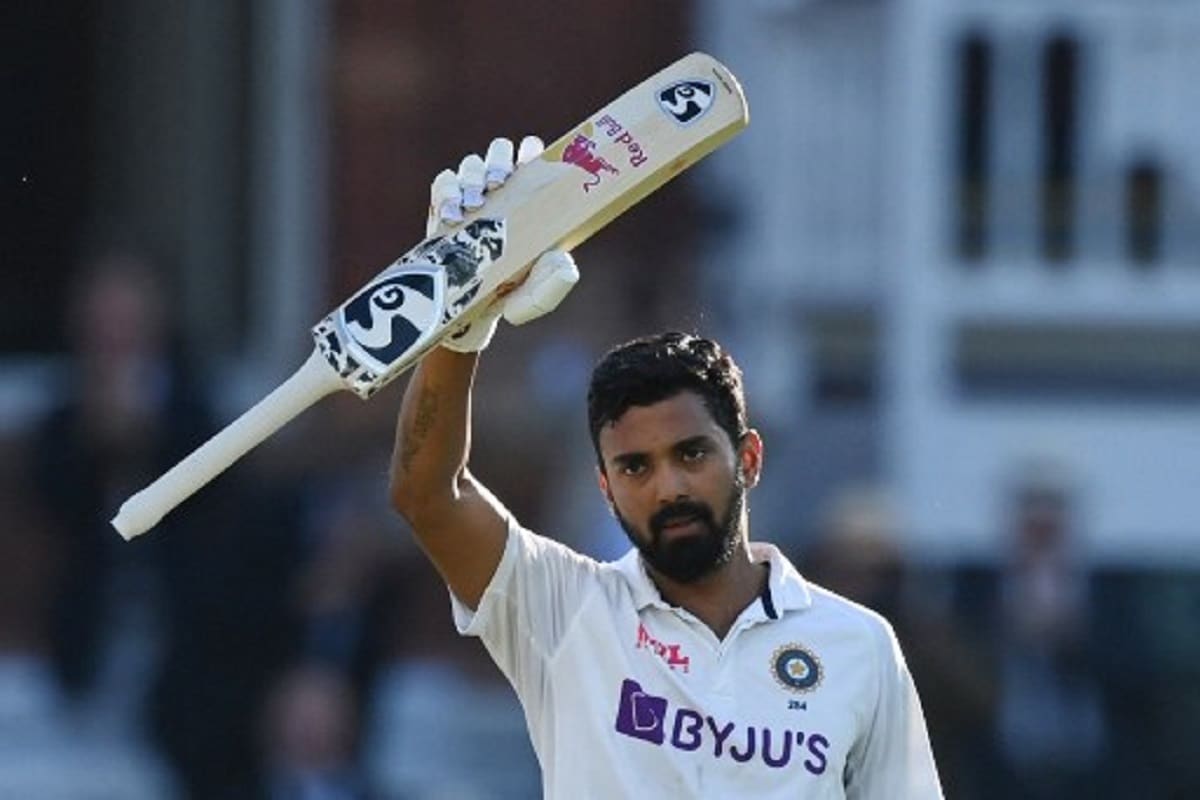 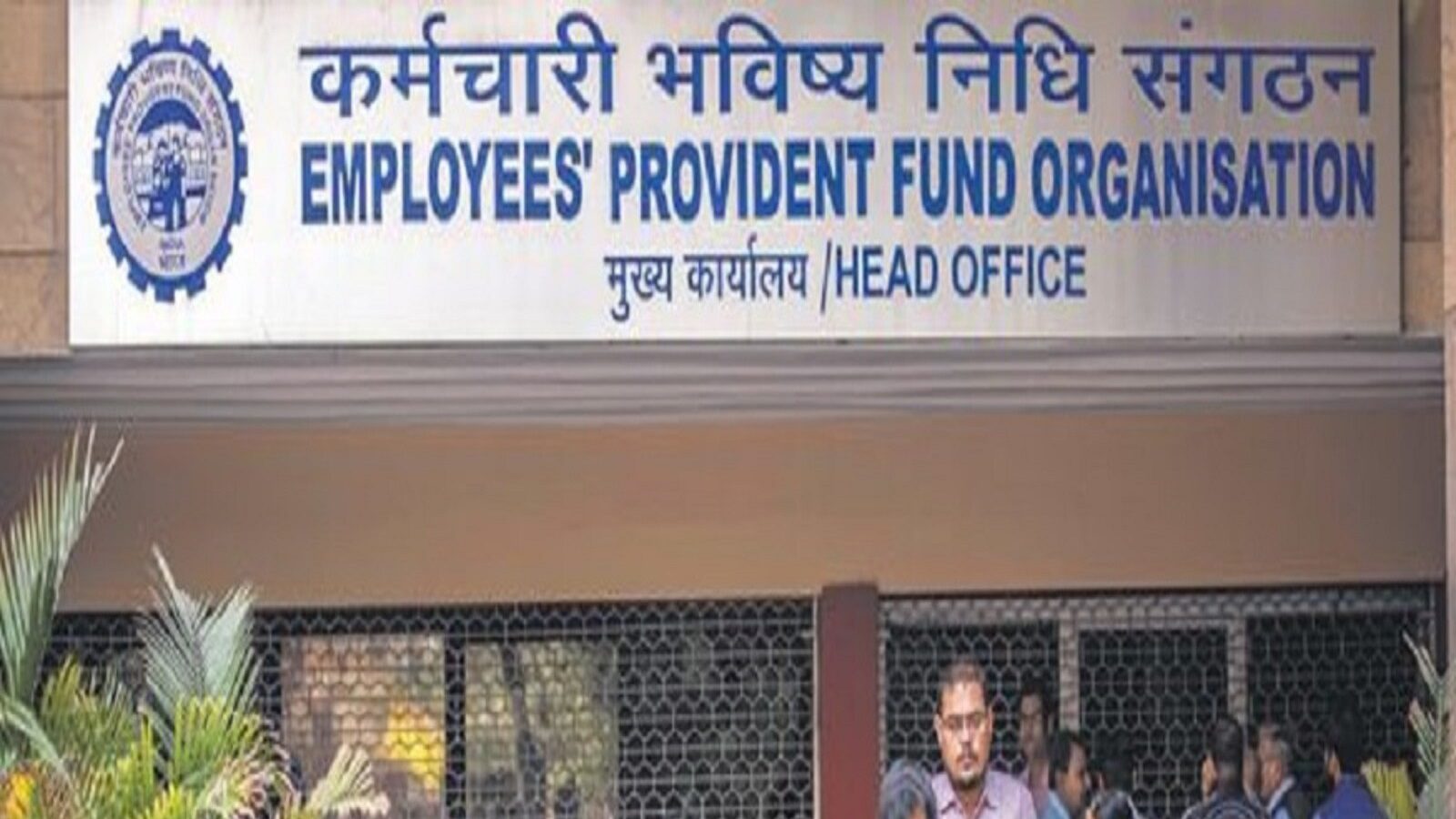 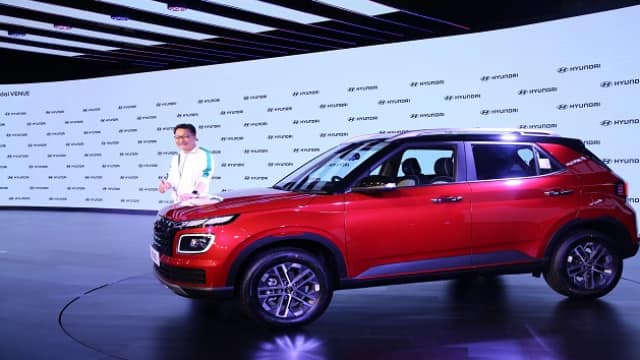 Hyundai Venue Facelift 2022 launched in India, will give competition to...