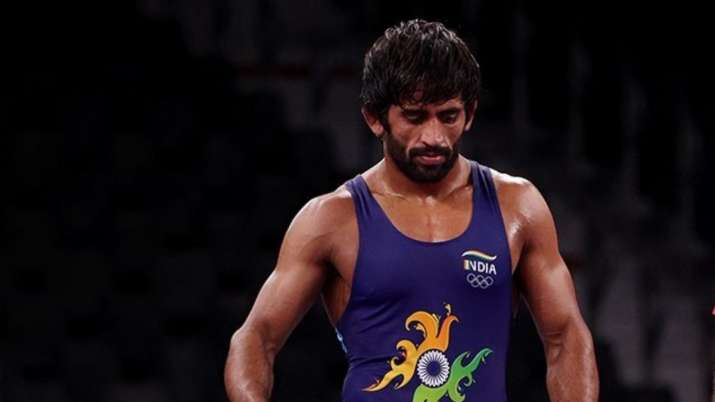 Let us tell you that the first medal for India in wrestling was won by KD Jadhav in the 1952 Helsinki Olympics. After this, India had to wait 56 years and Sushil Kumar ended the drought by winning the bronze medal in the 2008 Beijing Olympics. After this, Sushil won the silver medal in the 2012 London Olympics and he became the first player for India to win two medals in the Olympics. Yogeshwar Dutt won bronze in London Olympics and Sakshi Malik won bronze medal in 2016 Rio Olympics. Ravi Dahiya won the sixth medal in Olympics 2020. Now in the same Tokyo Olympics 2020, Bajrang Punia also won a medal.

Bajrang Punia had made it to the semi-finals at the Olympics this time but he was defeated 12-5 by three-time world champion Haji Aliyev in that match. With this, his dream of gold medal was also shattered. 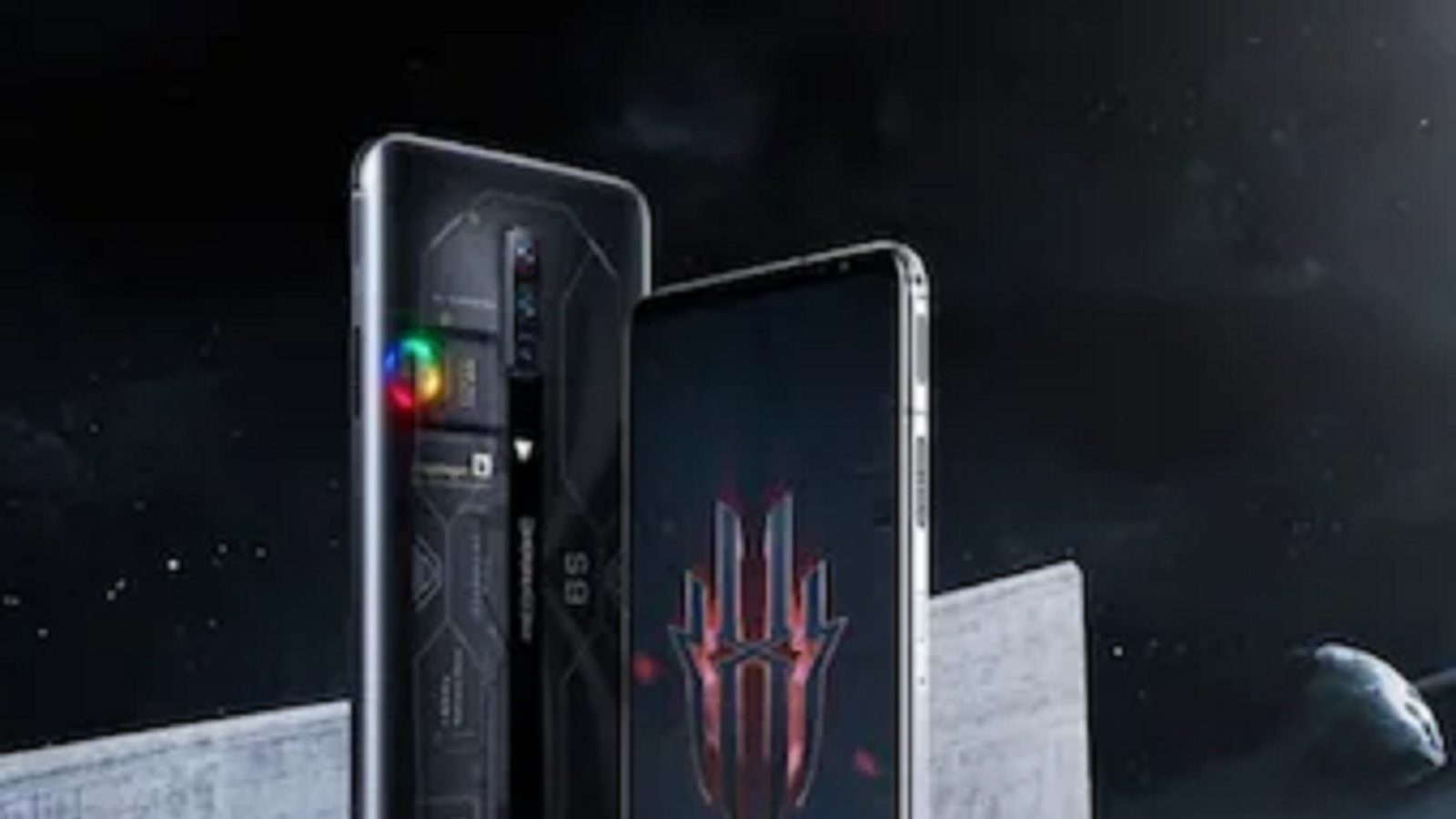 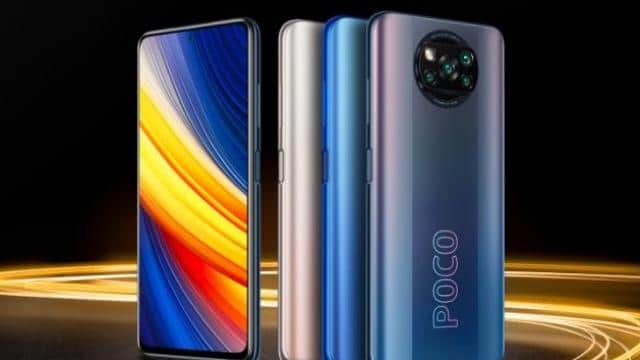 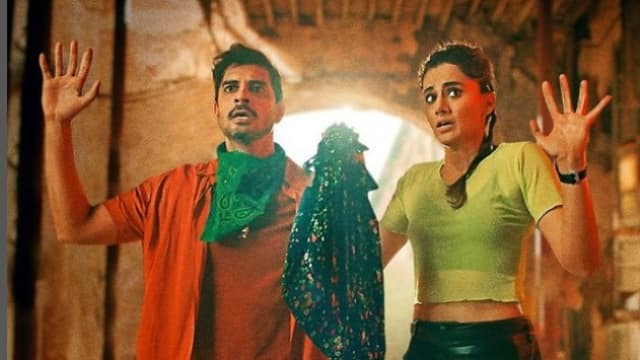 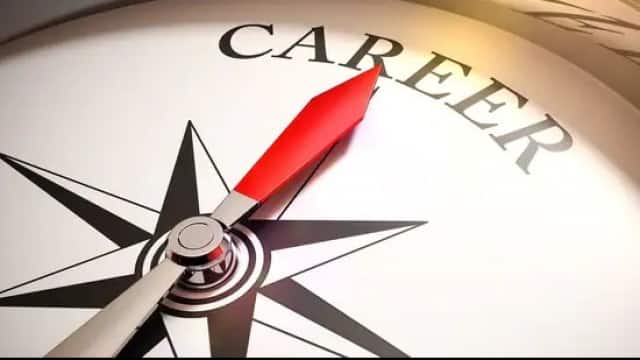 Career Horoscope 7 June 2022: People of these zodiac signs, including... 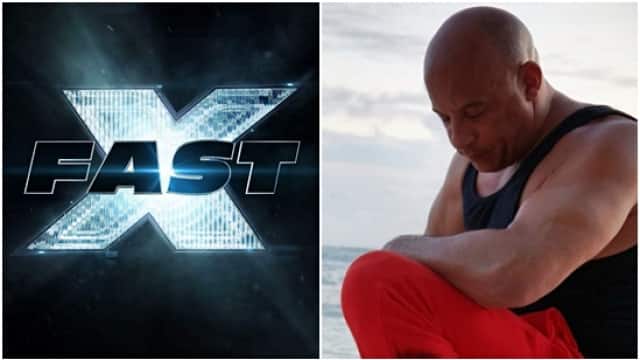 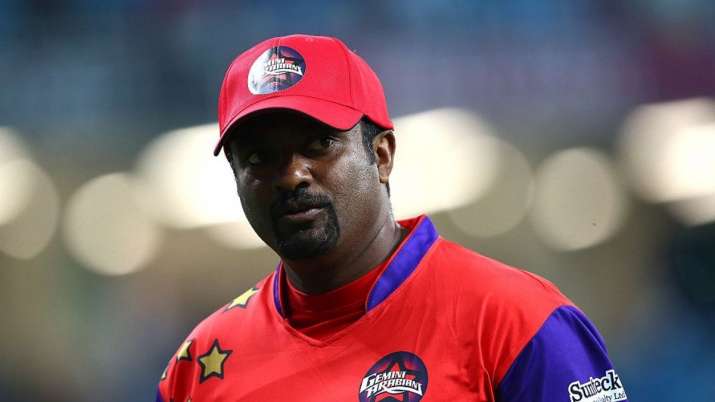 Before the T20 World Cup, Muralitharan gave a special tip to... Bigg Boss 15: Tejashwi Prateek clashed like this to become a...