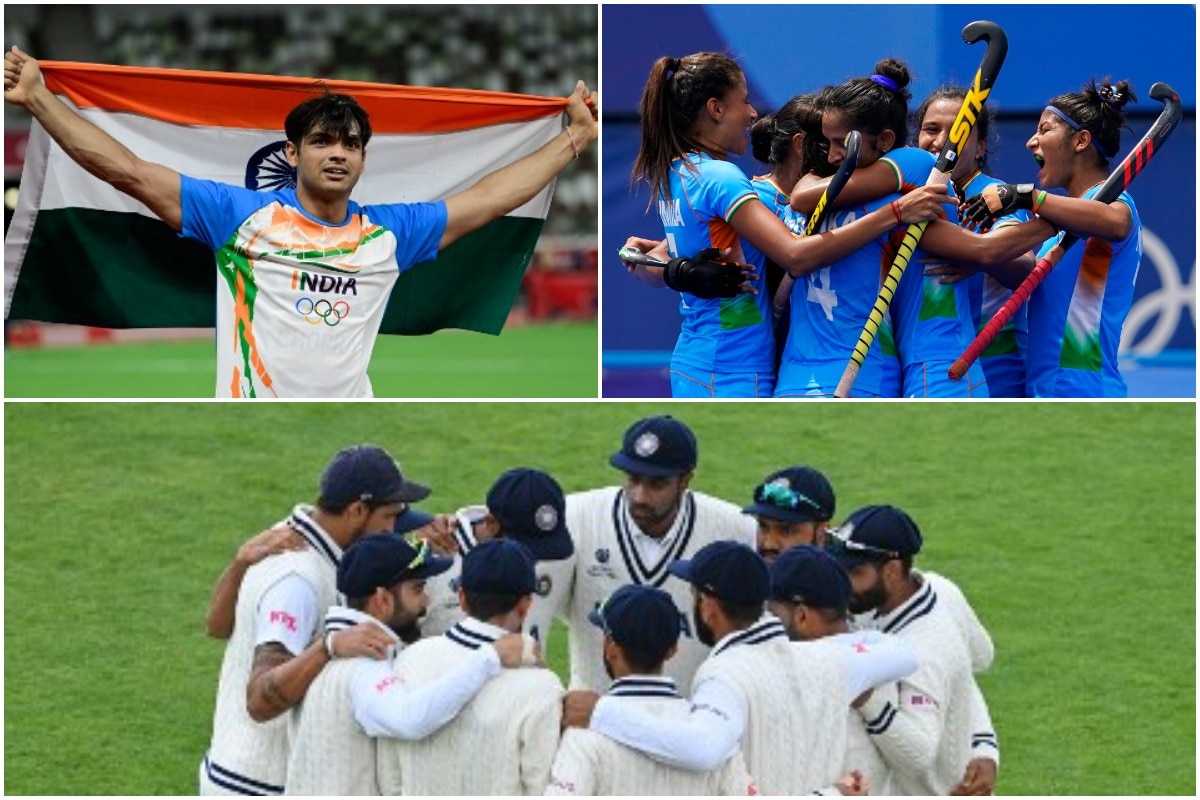 Britain: In this Olympics, England ie Great Britain is at number four with a total of 65 medals including 22 Gold, 21 Silver and 22 Bronze. The England cricket team rules in the world of cricket as well as in football. England won the ODI Cricket World Cup in 2019. England’s test ranking is 4.

Australia: Australia is sixth in this Olympics with a total of 46 medals, including 17 gold, 7 silver and 22 bronze. While talking about cricket, Australia also ruled the cricket world for a long time. This team won the ODI World Cup five times. At the same time, she finished third in the World Test Championship.

New Zealand: New Zealand is 13th in the Tokyo Olympics with a total of 20 medals, including 7 gold, 6 silver and 7 bronze. At the same time, the euphoria of cricket in this country also speaks loudly. The New Zealand cricket team had won the first World Test Championship title some time back.

Jamaica: The West Indies cricket team is made up of many island countries, English speaking countries. Which includes many countries including Jamaica, Barbados, Guyana, St. Lucia, Trinidad and Tobago, St. Kitts and Nevis. If we talk about Jamaica, then in Tokyo Olympics, this country has won a total of 9 medals including 4 gold, one silver and 4 bronze and with this it is at number 21.

Ireland: Ireland was recognized for the Test team in 2018. If this country’s performance in the Tokyo Olympics is seen, then Ireland won a total of 4 medals including two gold, 2 bronze and was ranked 38th in the medal tally.

India: India won the gold medal in the Tokyo Olympics after a long time. India is at number 48 with a total of 7 medals including one gold, 2 silver and 4 bronze. Talking about the Indian cricket team, she was the runner-up of the World Test Championship and has also been at number one in Test cricket.

South Africa: South Africa has won a total of 3 medals including one gold, two silver in the Tokyo Olympics and is ranked 52nd. At the same time, the Test ranking of South Africa cricket team is 6.

Apart from this, the Test playing countries Pakistan, Sri Lanka, Bangladesh, Afghanistan and Zimbabwe had to remain empty handed in the Tokyo Olympics. Let us tell here that in the short formats of cricket (ODI and T20 matches), more than 100 countries play in the world. These include countries like America, China, Japan. But only 12 countries play Test cricket.

- Advertisement -
Share
Facebook
Twitter
Pinterest
WhatsApp
Previous article
Athletes from all over the world want to make Paris Olympics 2024 memorable by forgetting the memories of Tokyo
Next article
East Delhi Premier League: Gautam Gambhir will organize T20 cricket tournament in East Delhi, this will be the format
- Advertisement -