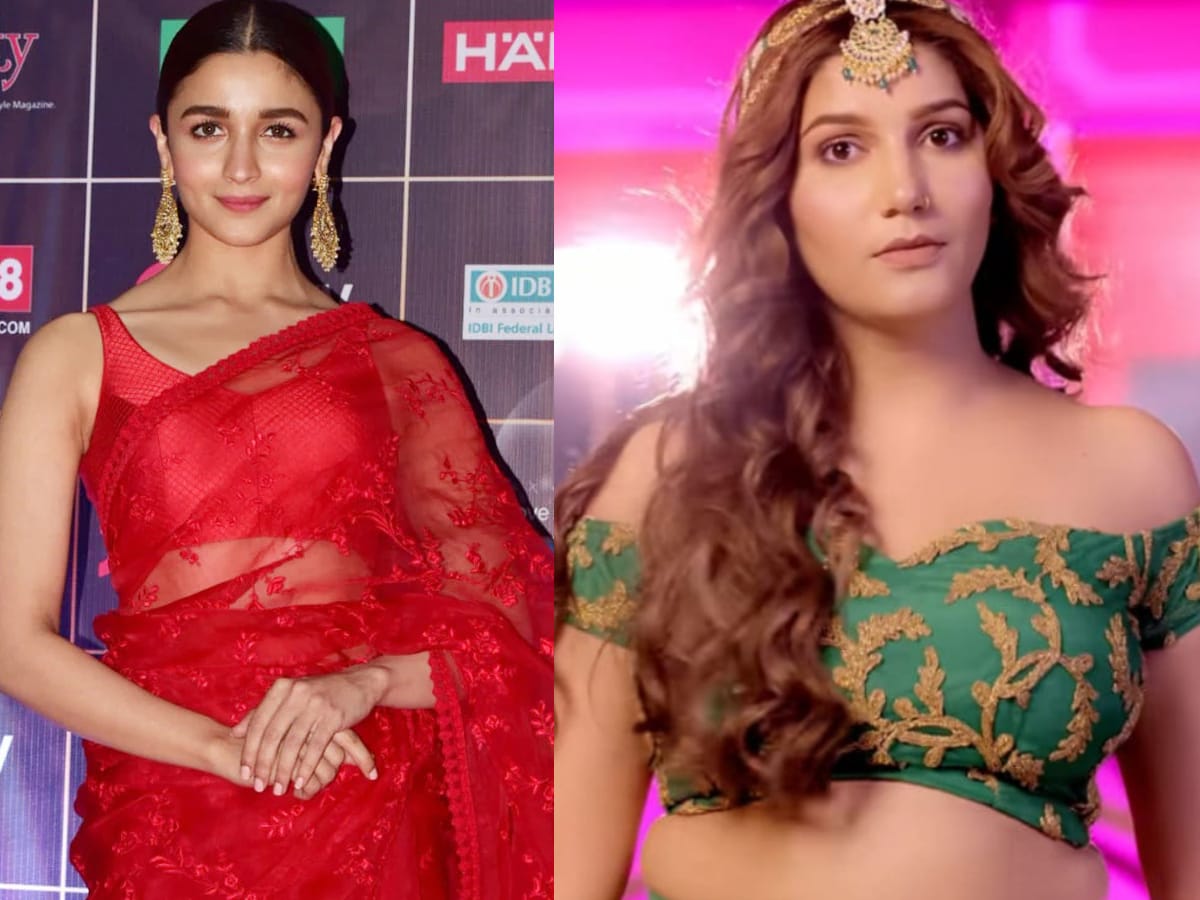 Alia in ‘Darlings’ also stars Shefali Shah, Vijay Varma and Roshan Mathew. Alia-Shefali is going to be seen in the role of mother-daughter for the first time in the film.

Darlings, directed by Jasmeet K Rein, is set to premiere on Netflix on 5 August 2022. Sharing the trailer of the film on her Instagram, Alia Bhatt wrote in the caption, ‘My first film as a producer!.. so excited, nervous, thrilled, emotional.. to share this with you’.

Sapna Chaudhary is once again creating panic on social media with her new song. A new song of hers ‘Kaamini’ has been released today, after which Sapna’s name has dominated the internet. The fans of Sapna are very much liking the song ‘Kaamini’. The video of this song has started rocking YouTube with its release.

The dance reality show ‘Jhalak Dikhla Jaa’ is going to make a comeback with a new season. This is the 10th season of Jhalak Dikhhla Jaa, which is knocking on TV after five years. Once again the stars will be seen spreading their dance on TV. Meanwhile, the first official promo of the show has also been released, which is full of suspense and dance. The face of any of the contestants is not shown in this promo. Nor is there a glimpse of any judge. This promo full of suspense has been released by the channel on its official Instagram account today.

KGF star Yash rules crores of hearts and there is a special reason behind it. Not only does he impress the audience through acting, but apart from this, the simple life and high thoughts of the actor, who is called the heart of Sandalwood, are also liked by his fans. This thing has been proved by the Kannada star on many occasions that he is a person with golden heart. Currently, Yash is on vacation with his better half Radhika Pandit and keeps sharing his pictures every day.

A new video of social media influencer Isha Malviya has been doing the rounds on the internet, in which she is seen dancing to South’s popular song ‘Bullet’. This video of him is also being liked a lot on Instagram. Isha has done a tremendous dance on the song ‘Bullet’ with a red dupatta and sports shoes with a green colored skirt blouse. This video of Isha has got more than one lakh views on Instagram so far.