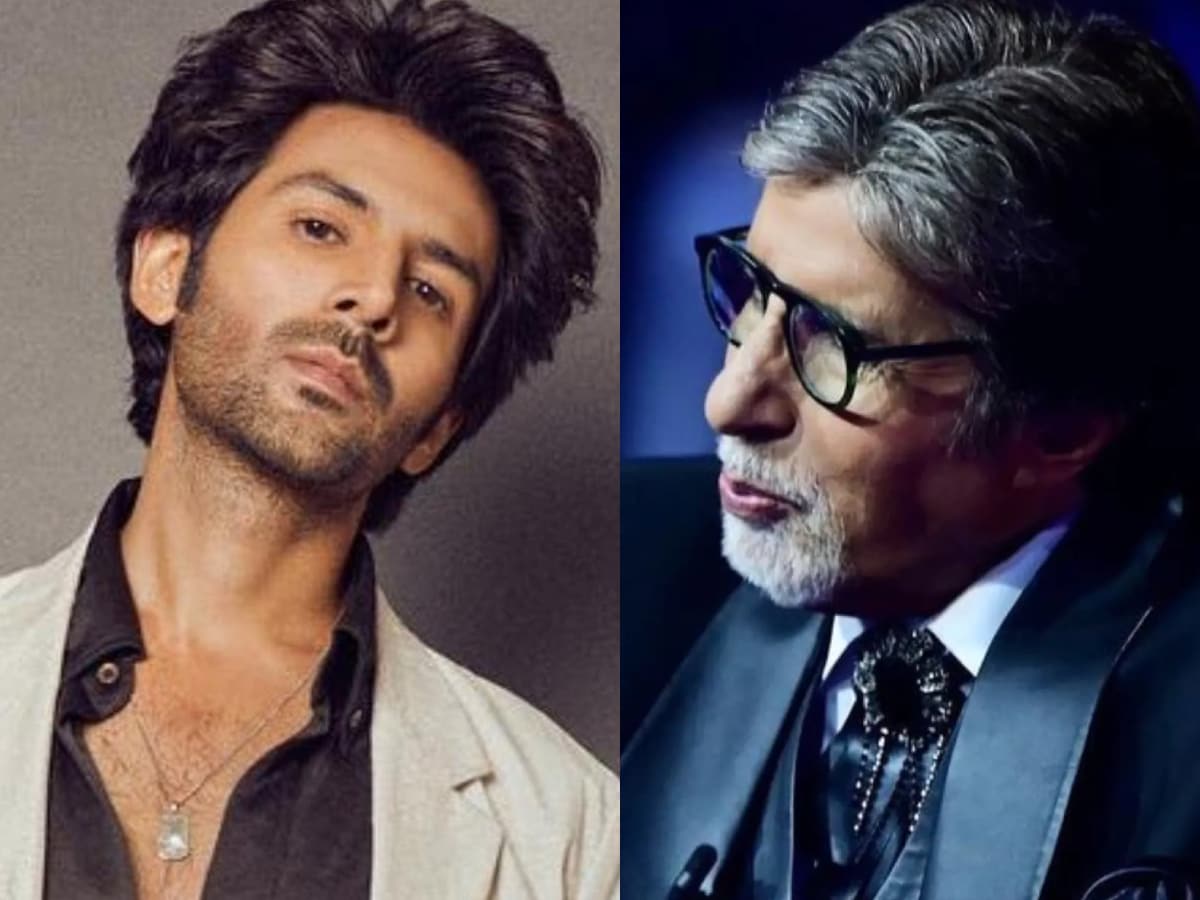 Top 5 Viral Videos of Entertainment : Amitabh Bachchan’s quiz reality show ‘Kaun Banega Crorepati 14’ remains in the headlines not only for huge prizes but also for tremendous entertainment. Amitabh Bachchan often asks some such questions to the contestants, whose funny answers make everyone laugh.

Like every time, this time too many contestants are reaching the show to try their luck. Recently a new promo of the show has been shared, in which the contestant doctor Aishwarya Ruparel is on the hot seat. During this, Aishwarya was also questioned about her marriage.

Recently a new promo of the show has been released by the channel. In which Amitabh Bachchan introduces everyone to Dr Aishwarya Ruparel and also asks questions related to her profession.

On the other hand, a video of Karthik Aryan is also covered on social media. In which he is seen driving a bullet bike.

Sonali Phogat, who was Tiktok star and ‘Bigg Boss 14’ fame, passed away due to heart attack. She was in Goa with her staff. Fans are saddened by her death and are paying tribute to her. Along with being an actress, Sonali was also a BJP leader. She was a BJP candidate in the Haryana Assembly elections in the year 2019.

She was defeated in this election. After this she made a wild card entry in ‘Bigg Boss 14’. Since then her popularity has become more than before. Her fans and followers on social media also increased. Her videos were well-liked among the audience and fans.

A video of Bollywood veteran Hrithik Roshan is going viral on social media, in which he is seen posing for photographs to the paparazzi.

Actor Arvind Akela Kallu, who is called the chocolate star of Bhojpuri cinema, is known for his excellent performance and singing. If any of his videos come, he is very much liked. People eagerly wait for his films and songs. In such a situation, now his new video song ‘Manmohini’ has been released, in which actress Yamini Singh is seen with him. Fans like the onscreen chemistry of both of them a lot. Audiences love to see them together. This is the reason that many times the news of their affair has also come in the media.