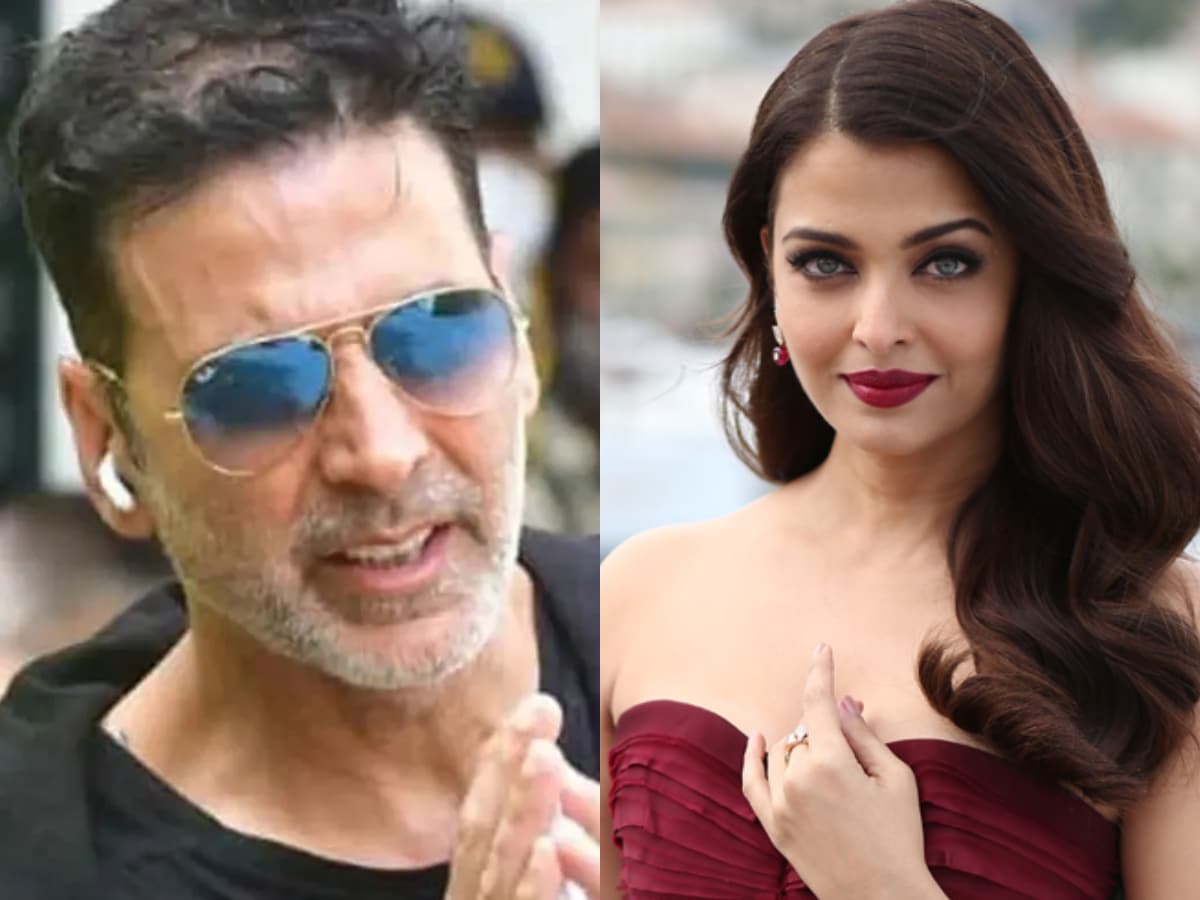 Top 5 Viral Videos Of Entertainment : The unique pair of Akshay Kumar and Samantha Ruth Prabhu are going to be seen together in the third episode of Karan Johar’s talk show ‘Koffee With Karan’. While Akshay has appeared on the show many times in the past, Samantha will be seen sitting on the couch for the first time.

However, even in her first entry, Samantha is seen in a mood for full fun with Karan Johar. Not only this, Samantha has blamed Karan for the broken marriages. In this attack of Samantha against Karan Johar, Akshay is also seen giving her full support.

In the third episode of the show, Akshay Kumar is seen entering his real Khiladi avatar by lifting Samantha Ruth Prabhu in his lap. With this, marking his presence on the show for the third time, he does what he has always done best.

Aishwarya Rai Bachchan and Abhishek Bachchan were seen at the Mumbai airport on Monday. Both were returning from their New York vacation with their daughter Aaradhya bachchan. Exactly 15 years ago, Abhishek proposed Aishwarya in New York itself. But social media has noticed something new in these viral pictures of the airport. Some pictures and videos of Bachchan family are becoming very viral on social media.

The ‘Sita’ of Ramanand Sagar’s ‘Ramayan’ i.e. Deepika Chikhlia remains in the headlines even today. Deepika is very active on social media and her posts are well-liked among fans. Deepika keeps sharing her new and old pictures with her fans.

After sharing some of her throwback pictures in the past, the actress has now shared a dance video of her on Instagram and has surprised the fans with her dancing skills. In this video, Deepika Chikhaliya can be seen dancing.

Both Akshay and Bhumi were present in the UK at the launch of the song. Ever since the first look of the film has been launched, fans are eagerly waiting to see what the makers are going to give to the audience through the film.

Bhojpuri actress Mahi Shrivastava has become the heartbeat of millions of hearts in a very short time. Fans are crazy about his style, dance and expressions. If any of his music video or dance video (Mahi Shrivastava Dance video) comes, it does not take time for it to become viral. People are eagerly waiting for his songs. In this episode, a new dance video of the actress has also been included, in which she sings Bhojpuri song ‘Saree Se Tadi’ by Pawan Singh to actress Smriti Sinha. are also competing.