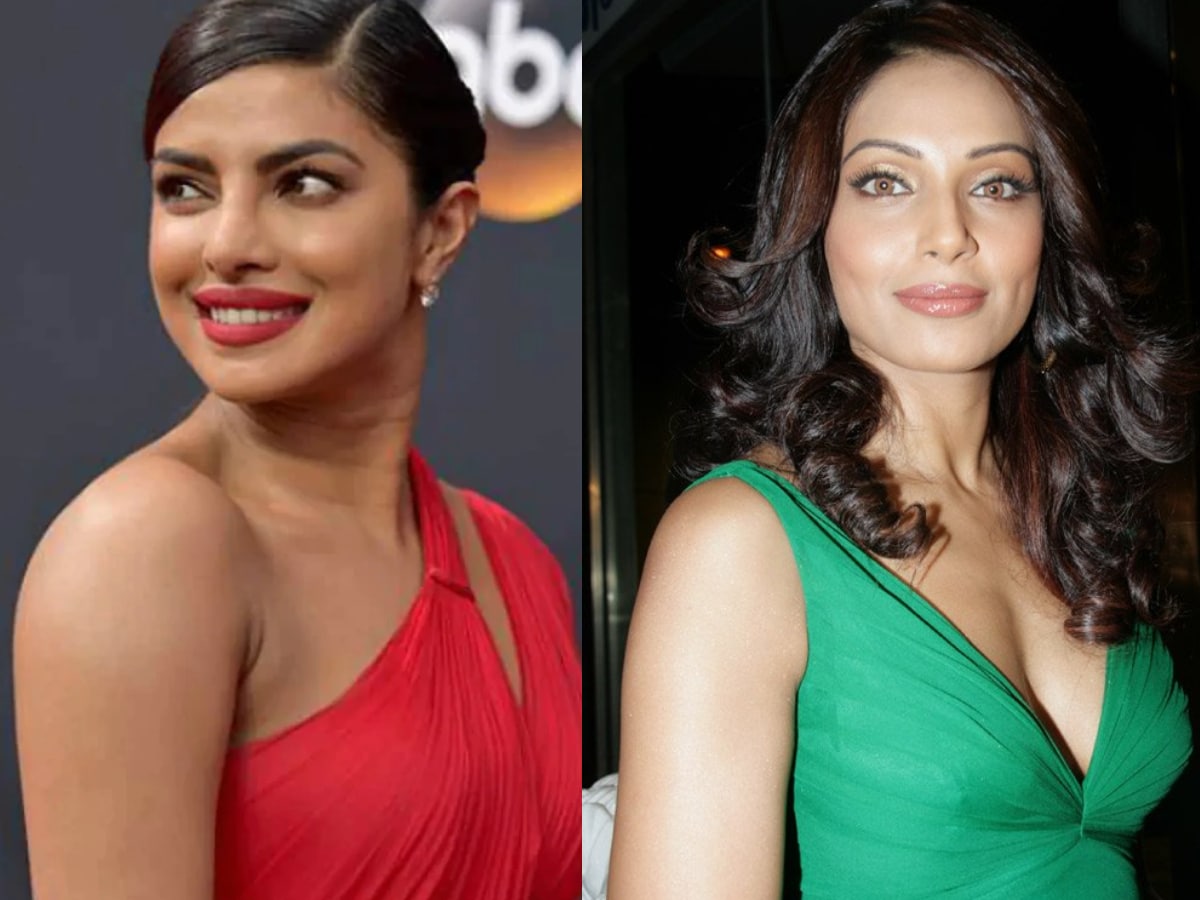 A few hours ago, she shared a video of fun time with her daughter. This video is going viral on social media. This video is quite attractive and winning the hearts of people. In this video, Malti is seen dancing on the song ‘Genda Phool’ from the film ‘Delhi 6’.

However, even in this video, Priyanka Chopra has not shown the face of daughter Malti. It can be seen in the video that Malti’s back is towards the camera and the song ‘Genda Phool’ is playing in the background. Presumably Priyanka is holding Malti and is making her dance to the beat of the song. In between, the voice of Priyanka laughing is also heard.

Bipasha Basu is enjoying pregnancy these days. Her husband Karan Singh Grover is also very excited about becoming a father. Bipasha recently shared a new video on her Instagram account. In this video, Bipasha is seen flaunting her baby bump. In the video, she is seen in a green outfit. She is looking very beautiful in it. Her no makeup look is also visible in this. It can be seen in the video that she is resting on a bed.

Today we are going to tell you about social media star Sanyam Sharma. If anyone knows how to create waves on Instagram by just dropping a reel, it is Sanyam Sharma. Sanyam Sharma, a resident of Meerut, has emerged as an influential digital producer. How are reels created on Instagram, someone may ask Sanjay.

Karan Kundrra and Tejasswi Prakash are often spotted by paparazzi walking together. Both are enjoying the beautiful moments of their life together. The love of both is clearly visible for each other and they do not hesitate to express their love.

The video of Bhojpuri song ‘Chhod Di Bhatar Ta Rakhaba Ka’ has been released from Angle Music Official Channel. It is being seen in this that Bhojpuri actress Mahima Singh is already married and actor Pramod Premi Yadav is her boyfriend, who is before marriage.

In such a situation, now when he meets her after his marriage, he repeatedly stops her way, follows her in the streets. On this Mahima Singh tells him that ‘If you stop the way again and again, if my husband comes to know, will you keep me?’. She says it in Bhojpuri that ‘Chhod di bhatar ta rakhab s ka’.