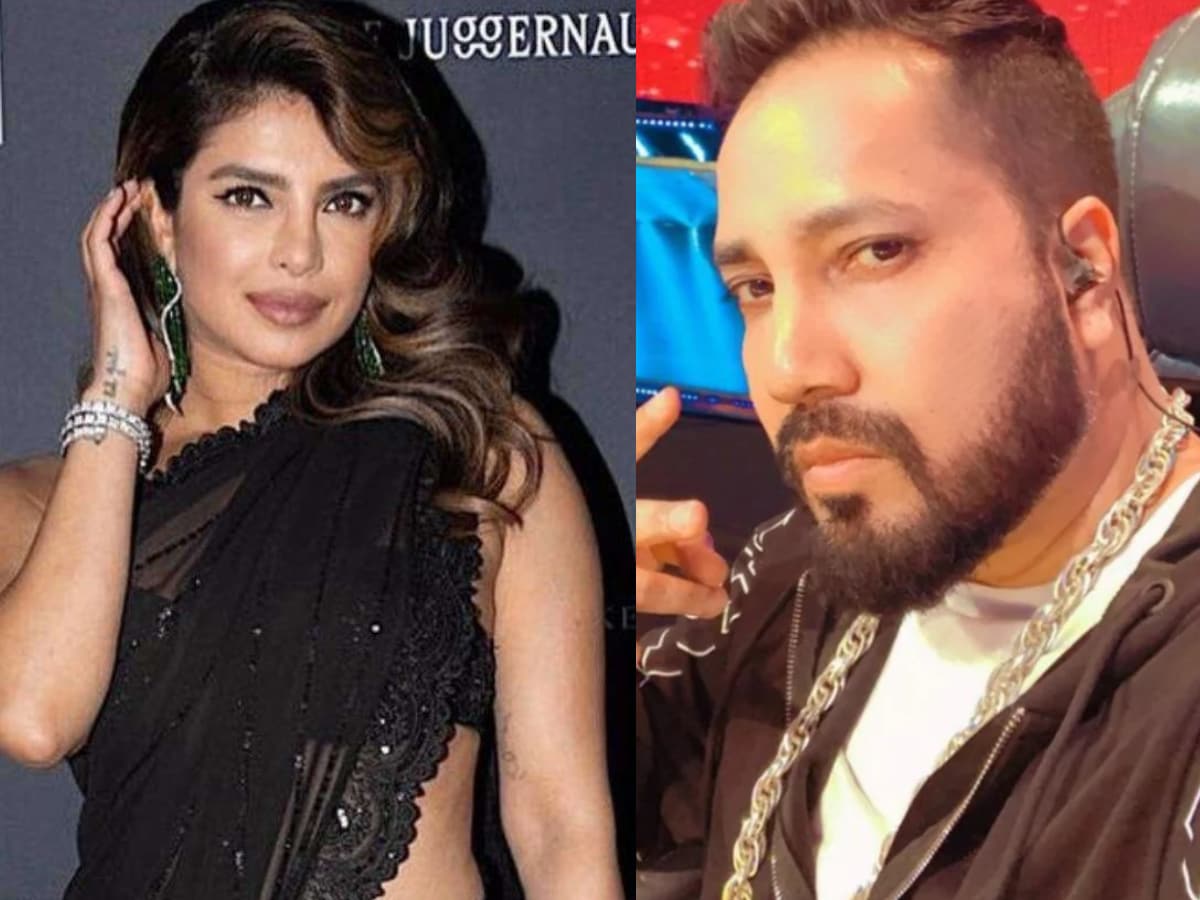 In the video, we can also see a band performing. Also, the American pop singer can be seen dancing with her mother-in-law Madhu, while Priyanka is seen sitting on a couch nearby. Nick asked the Bollywood diva who was recording the video then to join him.

Mika Singh is a well-known singer, who has sung many memorable songs for Bollywood. He is out in search of his future wife through the show ‘Swayamvar: Mika Di Vohti’. Mika Singh is 45 years old. The show is airing on ‘Star Bharat’, which has shared a fresh video related to the show on its Instagram account.

The third episode of Bollywood’s veteran producer Karan Johar’s talk show ‘Koffee With Karan’ will be telecasted soon. In this, South’s beauty queen Samantha Ruth Prabhu is going to participate with Akshay Kumar. Several video clips of glimpses of both have also been shared before the show, in which Samantha is seen in a fun mood with Akshay.

The banging entry of both is attracting everyone’s attention towards them. Meanwhile, now another video of her has surfaced on social media, in which the actress can be seen showing scintillating dance moves on her hit item song ‘Oo Antava’. Both are doing its hook step.

Sometimes ‘Gutthi’, sometimes ‘Rinku Bhabhi’ and sometimes ‘Dr. Famous comedian and actor Sunil Grover by becoming ‘famous Gulati’ forced people to laugh. ‘The Kapil Sharma Show’, he won the hearts of people with his unusual style. People have been waiting for his return for a long time, so the news is for you. After a long time, Sunil Grover ‘Dr. Going to make a comeback once again by becoming the ‘famous Gulati’.

In the Bhojpuri music world, one after the other, Bolbam songs are being released on the occasion of Sawan. As the month of Sawan is approaching, the demand for Bolbum songs is also increasing. Meanwhile, the video of Bhojpuri cinema’s hot and bold actress Mahi Shrivastav’s new song ‘Kanwar Double Uthaiha’ has been released. In this song, Preeti Rai has blown her life with her best singing. At the same time, Mahi has also won everyone’s heart with her dance and expressions.