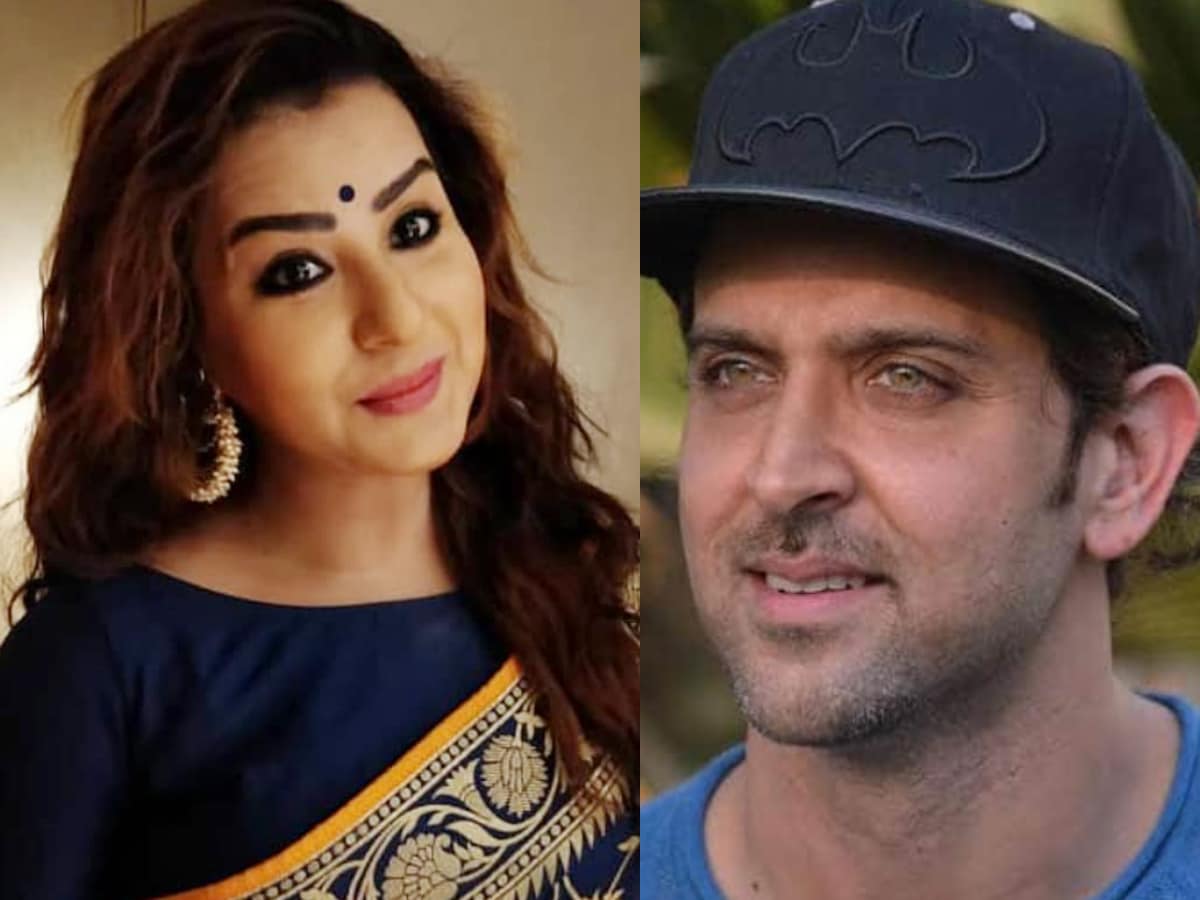 Top 5 Viral Videos of Entertainment : Shilpa Shinde is a famous TV actress. Shilpa, who was the winner of the famous reality show ‘Bigg Boss 11’, made the audience crazy by playing the role of ‘Angoori Bhabhi’ in the popular comedy show ‘Bhabi Ji Ghar Par Hain’. The popular actress is currently not a part of the show but her performance is still remembered by the audience.

Shilpa’s fans have been waiting for a long time to see her on screen. Now the wait of the fans is over as Shilpa herself has announced that she is going to be a part of season 10 of reality dance show ‘Jhalak Dikhla Jaa’.

Fans who have seen Shilpa Shinde’s acting will now get to see her dancing talent. The actress has made all the preparations to entertain the fans. Shilpa Shinde has shared a reel of hers on Instagram in which she is looking gorgeous as ever.

The teaser of Hrithik Roshan and Saif Ali Khan starrer film Vikram Vedha has been released. In this thriller-action-packed film, Hrithik is seen in the role of a gangster while Saif is playing the role of a police officer. Seeing Hrithik’s action swag in the teaser of the film, the fans are praising him fiercely. Seeing this teaser, you will definitely be left with goosebumps, the teaser gives a glimpse of the interesting story.

There is no dearth of fans of Bollywood’s famous actress Kiara Advani. From the film ‘Kabir Khan’ to ‘Sher Shah’, Kiara has made a tremendous identity in Bollywood with her brilliant performance. She has also become a good fan following. One such fan is Kiara’s Dr. Aishwarya, who is being discussed on social media every day.

Only a few days have passed since ‘Kaun Banega Crorepati 14’ started that it is becoming popular once again among the audience. Amitabh Bachchan, the host of the famous TV quiz show, makes it more entertainment. The jugalbandi between Big B and the contestants, which has been going on for years, is being seen once again. Amitabh often asks some such questions to the contestants, whose funny answers make everyone laugh, but in the last episode, the contestant himself asked such a question, which Big B could not answer.

Actress Rani Chatterjee, who is called the queen of Bhojpuri cinema, is very active on social media. She keeps sharing updates related to herself with fans, whether it is related to her film or personal life. The actress is also known for her impetuosity. She also expresses her views through social media.

In such a situation, she has now shared her latest video and photo, in which it is being seen that the actress is seen in a bridal look. She is seen applying mehndi in her hands as a bride.