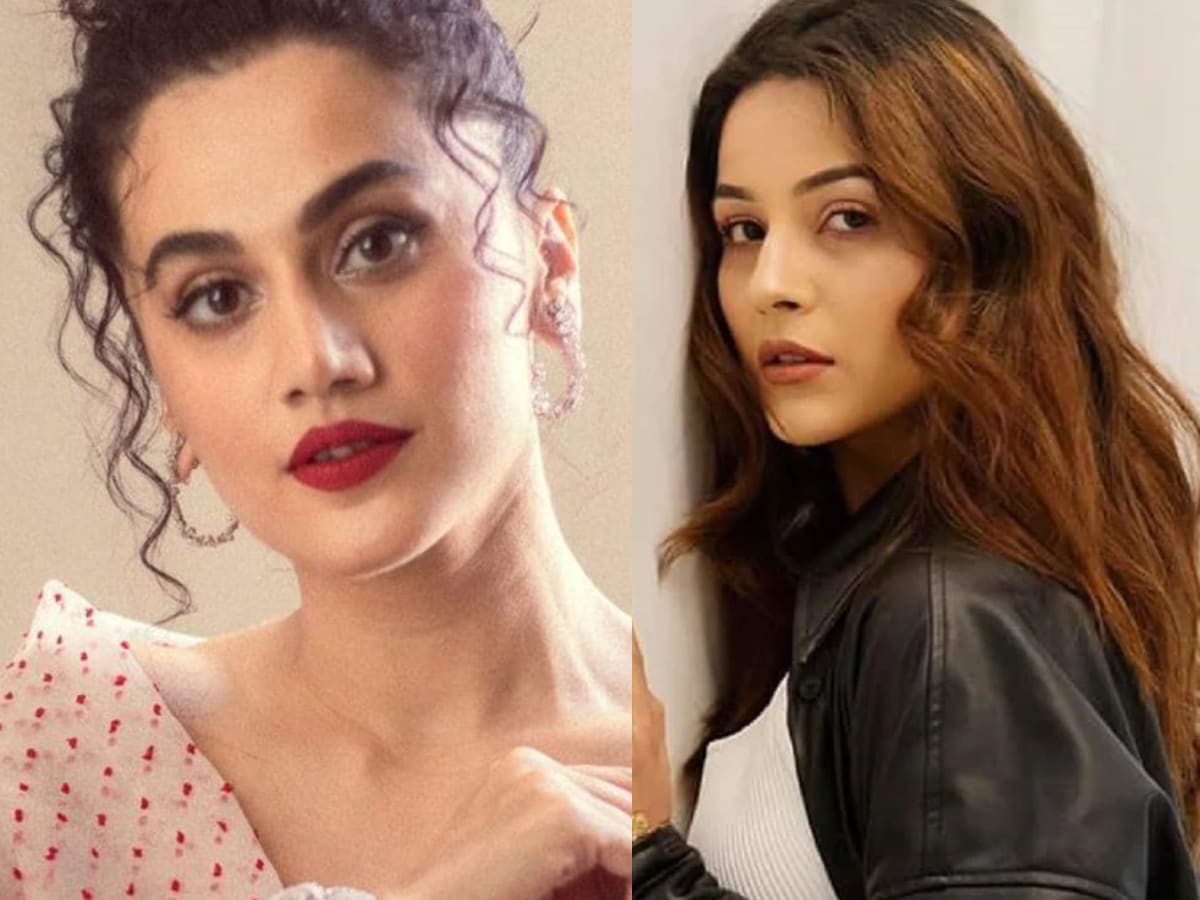 Top 5 Viral Videos Of Entertainment : The trailer of Bollywood’s famous film director Anurag Kashyap’s ‘Do Baaraa’ has been released. Taapsee Pannu starrer This film has been screened at many places including London Film Festival, Fantasia Film Festival.

It is clear from the trailer that this is a murder mystery thriller, in which the concept of time-travel has also been brought. The trailer is quite funny, which is giving a glimpse of this story but also increasing the excitement towards it.

In the trailer, Taapsee goes with her family to a house where she sees some strange things. He sees an old TV and sees a boy in it. But this is not a horror film, but a murder mystery.

Shehnaaz Gill is very active on social media. She often shares her videos and pictures on social media. This time the video that Shahnaaz has shared is quite funny. In this 3-minute video, Shehnaaz can be seen forcing her driver to ask some questions, as she is getting bored sitting in the car and in such a situation, she can be seen asking the driver some questions to entertain herself. Looks compelled to ask. This cute style of Shahnaaz has become viral on social media, fans are very much liking this video of her.

The pairing of Neha Kakkar and Rohanpreet Singh is very much liked. Famously known as ‘Rohu’, the love-filled photos and videos of this couple keep going viral on social media. Fantastic singer Neha keeps on expressing her love many times, but for the first time she has surprised Rohanpreet by getting her mother’s name inked on her hand. Emotional Rohanpreet has also described Neha as the best wife in the world.

These days a video of a girl named Ahilya Bamroo is doing the rounds on the internet, in which she is seen speaking brilliant Hindi in not one or two, but many foreign accents. You might be surprised to see this video that how an Indian girl can speak Hindi sentences in such a wonderful way in the accent of different European countries.

Fans like the style of Bhojpuri actress Mahi Shrivastava very much. Due to this style, she rules the hearts of millions of people. The songs of the actress keep going viral on YouTube every day. Her fan following among Bhojpuriya audience has become so much that those fans eagerly wait for his new videos. In this episode, Mahi Shrivastava’s new Bolbam song ‘Chalali Bhauji Devgharwa’ has also been included. In this, the actress has once again won the hearts of the fans with her magical expressions and looks.