News Daily India
NewsEntertainmentBollywoodTrending and Most Expensive Bollywood Songs, on...

Trending and Most Expensive Bollywood Songs, on which the makers spent money like water! Some songs attract a lot of attention as soon as it is released and due to the popularity of the song, the film also attracts more attention. This is because, because filmmakers invest huge sums of money on songs, they know that if they didn’t earn from the film, they would definitely earn from the songs. Let’s take a look at some of the most expensive Bollywood songs – (Photo Credits: Poster)

Party All Night (Boss): Sonakshi Sinha and Akshay Kumar are seen in this dance number. The song was reportedly shot on a budget of Rs 6 crore. Famous rapper Yo Yo Honey Singh sang the song, in which about 600 foreign models were also included as background dancers. (photo credit: Poster) Malang: According to media reports, the budget of the song ‘Malang’ was more than Rs 5 crore, making it one of the most expensive songs ever in Bollywood. (photo credit: Poster) Oo Antava (Pushpa): The new and trendiest addition to the list is the song from Allu Arjun’s film Pushpa, which has everyone dancing on the Instagram reels. According to reports, actress Samantha Ruth Prabhu had demanded a hefty amount of Rs 5 crore for the song. (photo credit: Poster) Kilimanjaro (Robot): The song ‘Kilimanjaro’ from Robot, starring Aishwarya Rai Bachchan and Rajinikanth, was shot in Machu Picchu, Peru. On the other hand, the beautiful frame of the song is said to have cost the filmmaker Rs 4 crore. (photo credit: Poster) 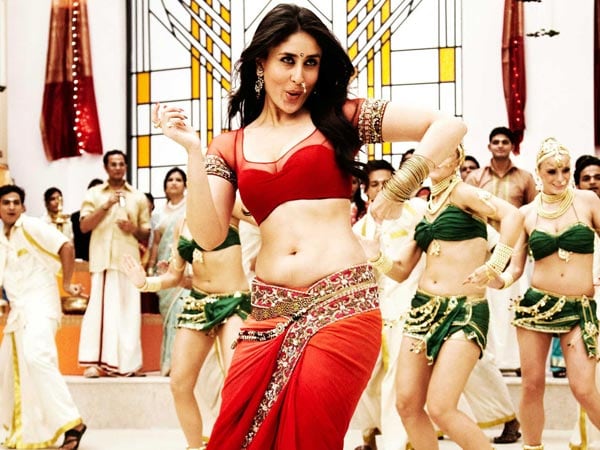 Chhammak Challo (Ra-One): Akon’s song to which Shah Rukh Khan and Kareena Kapoor danced was an instant hit at parties when it was released. According to reports, the American musician had charged Rs 2.5 crore for his first musical collaboration with Indian artist ‘Chhammak Challo’ from ‘Ra One’. (photo credit: Poster) 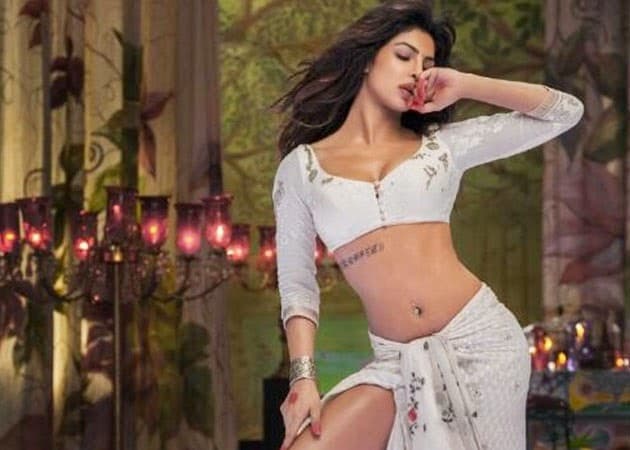 Ram Chahe Leela (Ram-Leela): Priyanka Chopra, who appeared in Sanjay Leela Bhansali’s huge blockbuster Ram-Leela, with her dance moves in the item number ‘Ram Chahe Leela’. According to media reports, the makers of the film had to spend Rs 6 crore to ensure the participation of the actress in this song. (photo credit: Poster)

‘Siya’ Movie Update: The Makers are now bringing another...