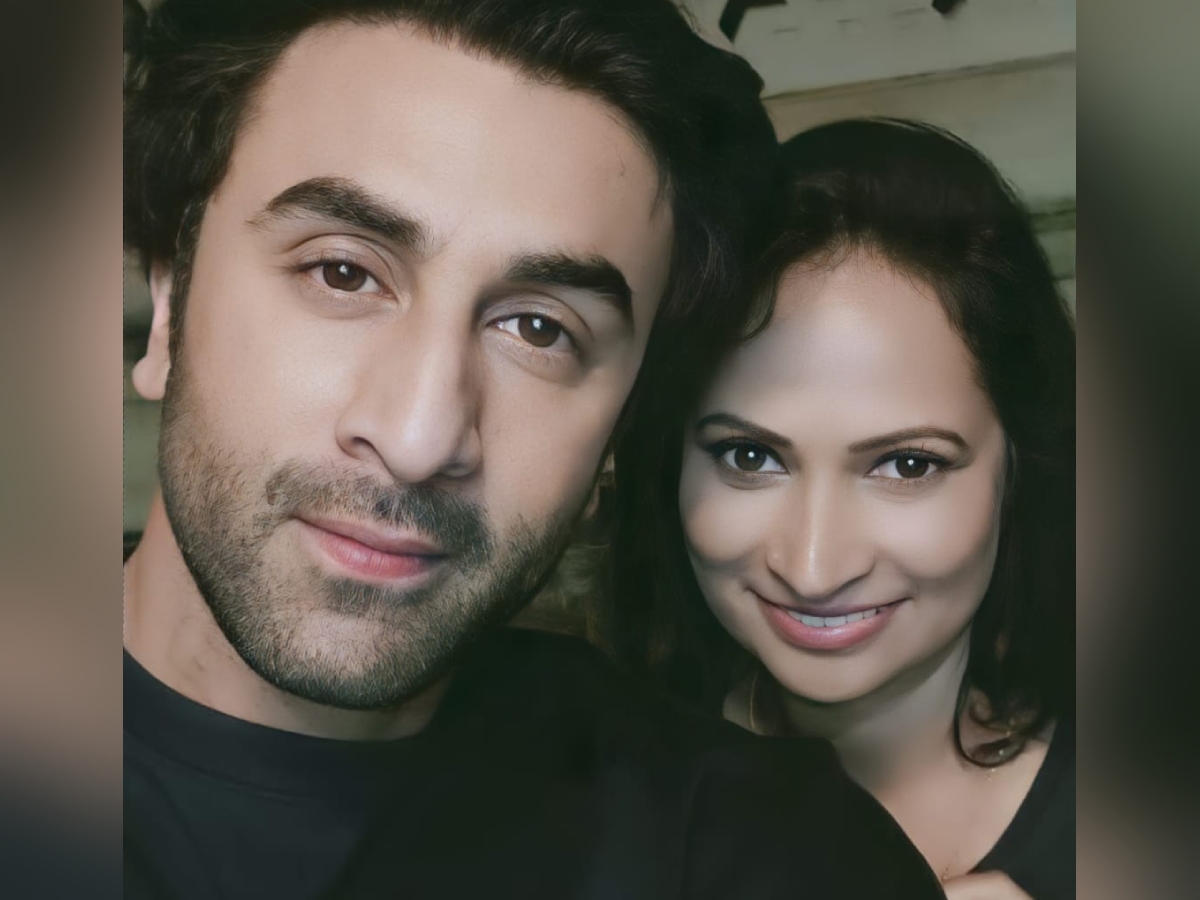 Ranbir Kapoor And Alia Bhatt’s most awaited film ‘Brahmastra’ is going to be released in theaters on 9 September this year. TV actress Meera Srivastava aka Meera Shri is going to be seen in this film. Let me tell you, before this Meera has acted in films like ‘Night and Fog’, ‘End Counter’. Now she is very excited about the film ‘Brahmastra’.

Glamor and spirituality are two different worlds, and in fact she strikes a balance between the two. Acting is a glamorous field, spirituality is a different world, both are opposite to each other. By balancing both, a person can move forward. She also does hypnotherapy, is a healer, without any medicine, can cure disease with just hands. She takes yoga, meditation along with her. She goes to different temples on ten days of every month. 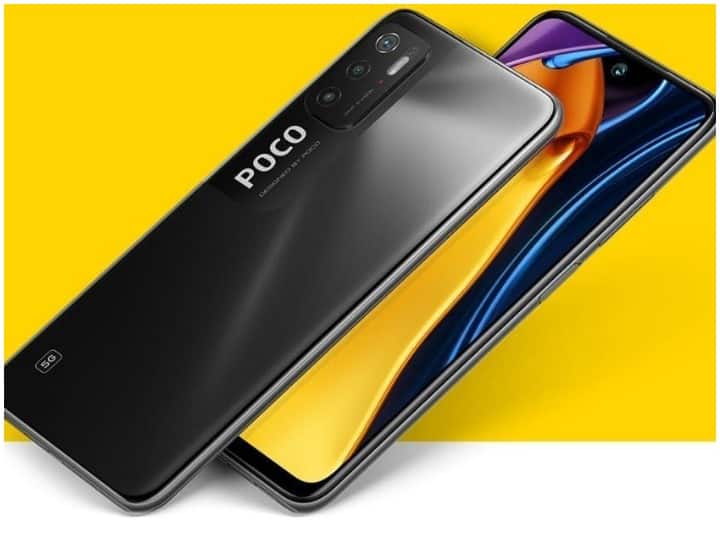 When Arjun Kapoor said, I love Papa Boney Kapoor because of... 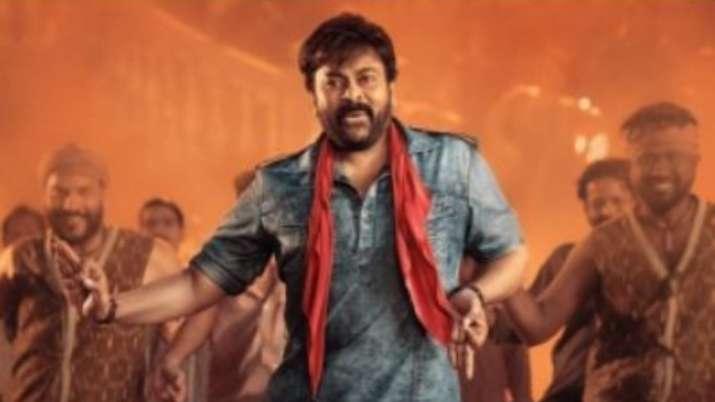 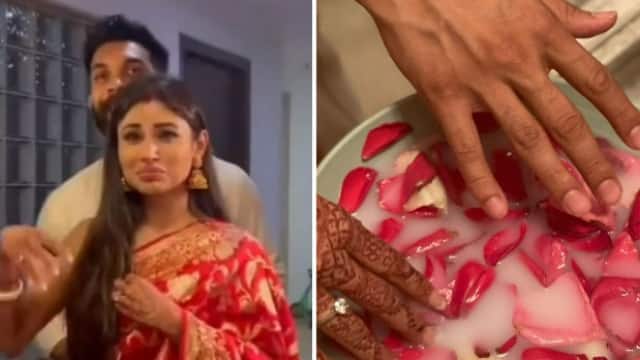 Mouni Roy started crying as soon as she reached her in-laws,... 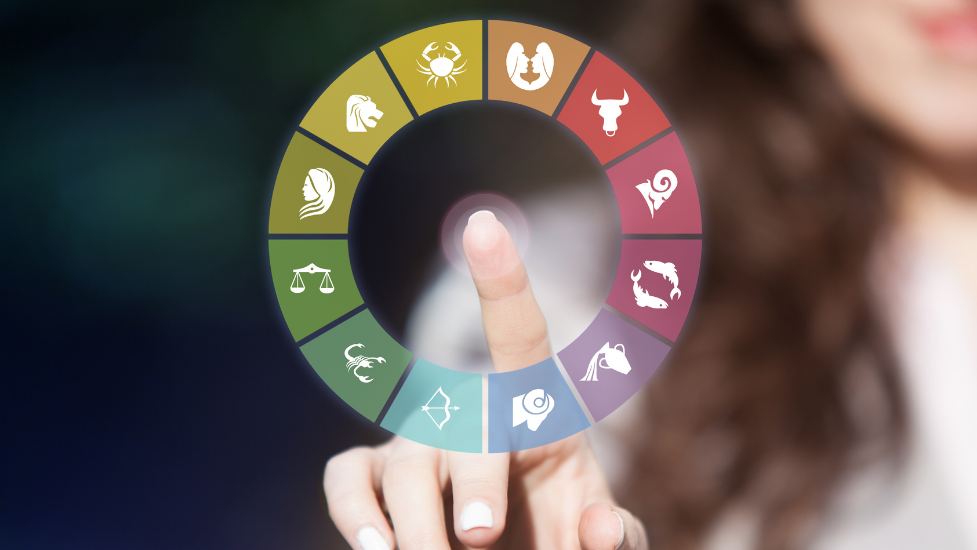 Numerology Horoscope 3 May 2022: People born on these dates on... 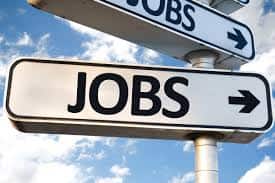 Haryanvi song ‘Lafander’ on people’s tongue, did you hear?