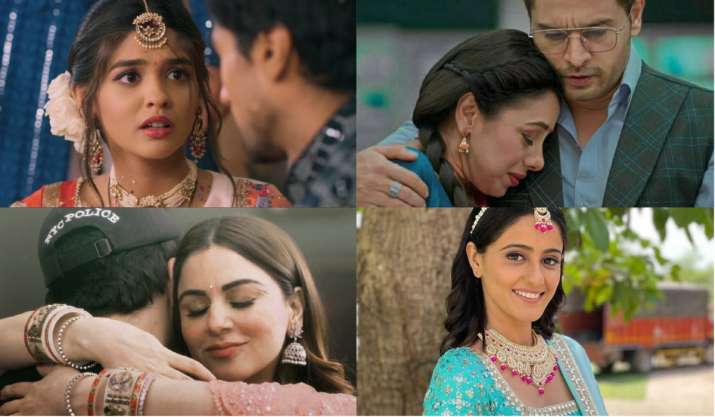 TV TRP List: This week’s TRP of TV has arrived and this time also the show which is at number one is not Anupamaa. So which show is at number one this week, while what is the condition of serials like ‘Yeh Rishta Kya Kehlata Hai’, Taarak Mehta Ka Ooltah Chashmah, Imlie, Kundali Bhagya and Gum Hai Kisi Ke Pyaar Mein.

‘Taarak Mehta Ka Ooltah Chashmah’ is at number one

The famous comedy show Taarak Mehta Ka Ooltah Chashmah is on top of the TRP list this week as well. Last week also the TRP of this show was the highest.

‘Anupamaa’ is at the second position of the TRP list.

Ever since Rupali Ganguly and Sudhanshu Pandey’s show Anupama has started, it has remained at the top, but for the last few weeks the TRP of the show has registered a decline and it remains at the second position.

The show ‘Gum Hai Kisi Ke Pyaar Mein’, filled with the tussle of Virat, Sai and Pakhi, is at number three in the list of TRPs.

Star Plus show ‘Yeh Rishta Kya Kehlata Hai’ is at number four in the TRP race. Abhimanyu and Akshara’s love story is progressing in the show, preparations for Saawan Milani are currently going on in the show.

Kundali Bhagya is at number five in the TRP race. The show is being well liked by the audience.

Tax will have to be paid up to 40 thousand rupees on Apple iPhone 13... Amazing: Vivo X Note is coming with 7 inch display, know when it will be... 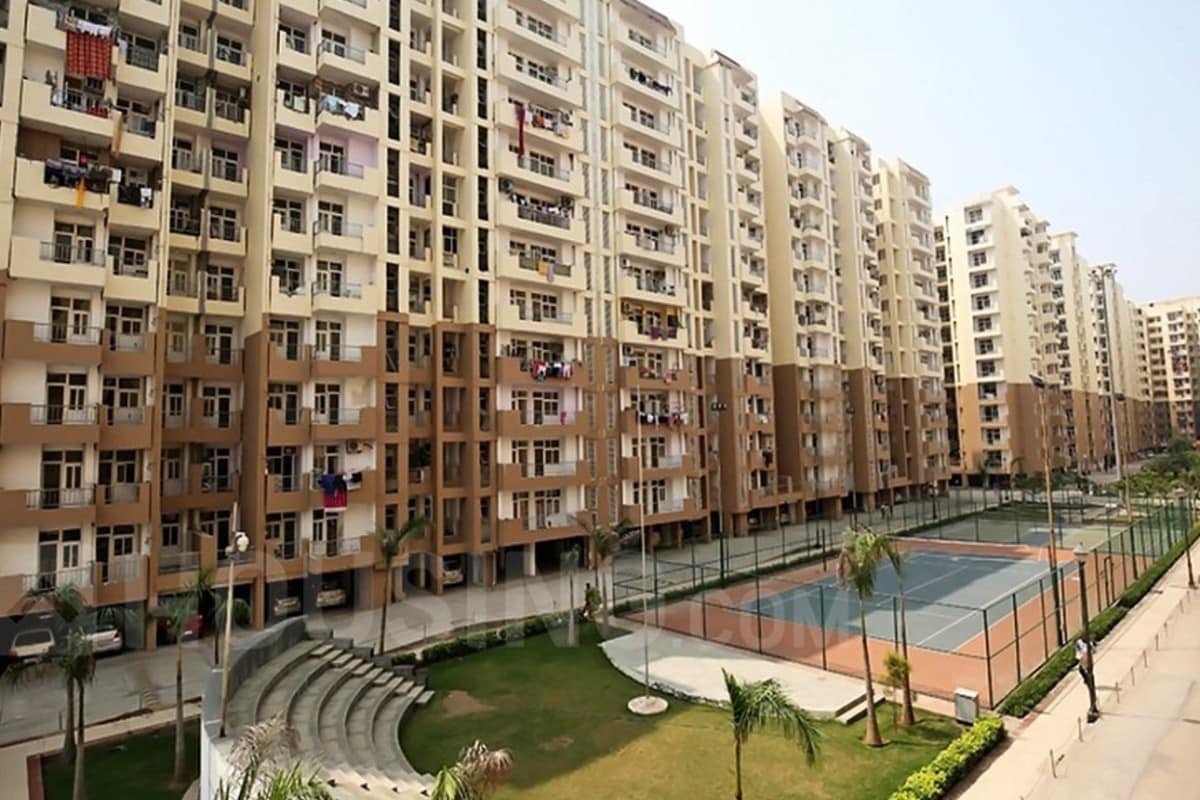 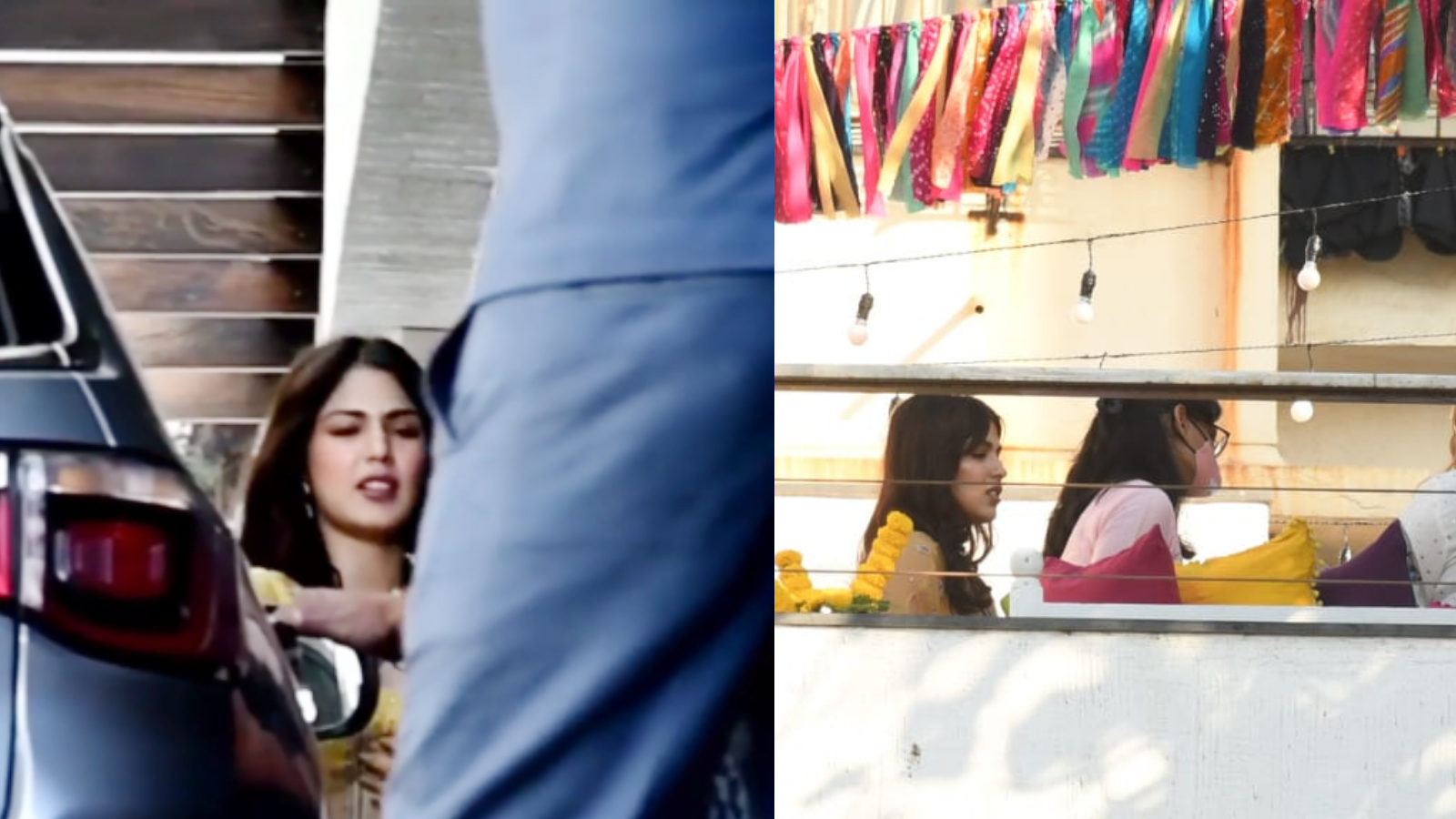 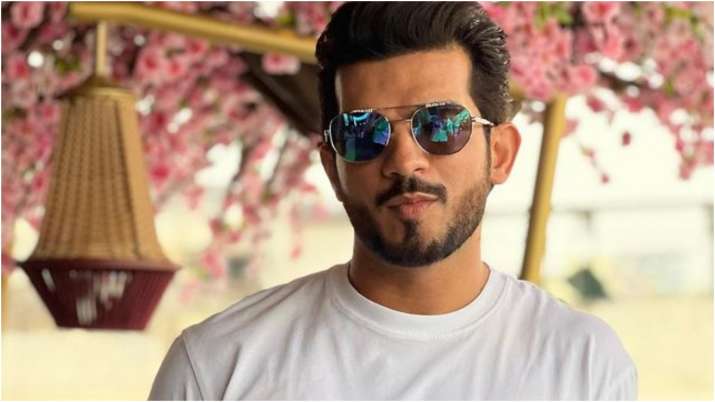 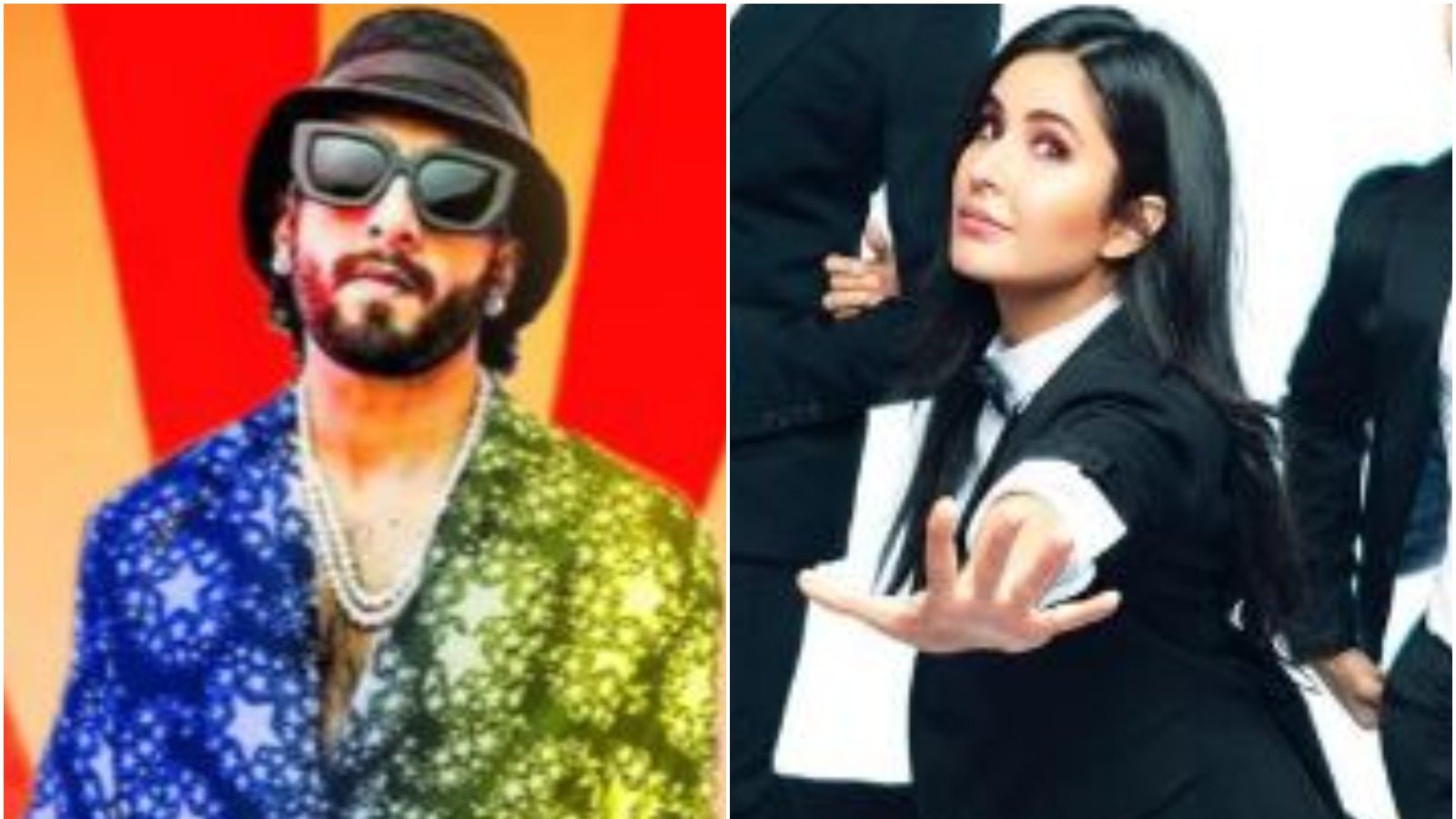 Audience went crazy in theaters after seeing the teaser of ‘Bhool...

Jhanvi Kapoor got a stunning photoshoot done in a bridal lehenga,...

ABOUT US
NewsDailyIndia.com is a entertainment website. Brief News. Get the latest #Entertainment News, #Bigg Boss, #Bollywood, Latest Movie reviews, Latest Movie release and #Box office collection updates. #Cricket and #Sports News, #Jobs and #Education Alert, Our site is updated every day, so that every major event reaches the readers instantly. Apart from the information,
Contact us: ma[email protected]
FOLLOW US
© 2021-2022 News Daily India | All Rights Reserved