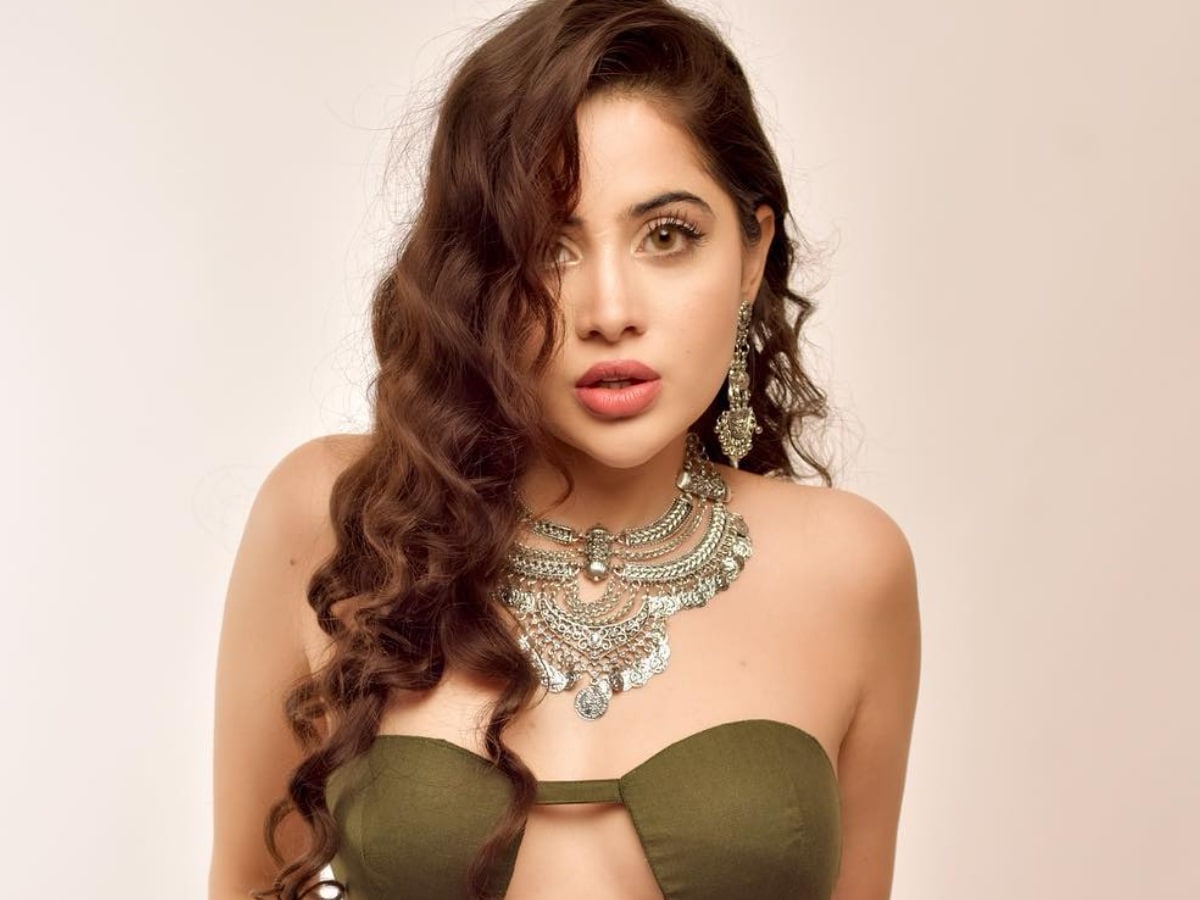 Urfi Javed has shared some screenshots of her conversation with a person on Instagram, who is trying to blackmail her and is demanding her obscene videos. The actress has also shared a picture of the person who is reportedly talking to her to ‘compromise’ by making a video call.

Urfi posted, ‘This man has been troubling me for a long time. About 2 years ago someone tampered with my photo and started sending it here and there. I had filed a police complaint about it 2 years back and I had gone through hell at that time. I also uploaded a post from 2 years back which is still in my profile.’

She further writes, ‘This man was blackmailing me through that picture and asking for obscene video chat. He was saying that failing to do so will send my picture to different Bollywood pages and ruin my career.

She further said, ‘Yes, he was blackmailing me to harass me.’ I am not disappointed because of this, I have lodged an FIR at Goregaon police station. It’s been 14 days, no action yet! I am very disappointed by this. I had heard many good things about Mumbai Police, but their attitude towards this man is strange. Even after telling them how many women he had done this to, still no action was taken.

Celebs and fans come forward in support of Urfi Javed

Soon after the actress shared the Instagram post, fans and celebs supported her and appealed to the Mumbai Police for help. Reality TV star Rakhi Sawant has also offered Urfi’s help in this regard. Rakhi, giving her support to Urfi, wrote, ‘Okay, if you need any help, I am always with you.’ A fan commented, ‘I have filed a complaint against him too.’ Another fan commented, ‘Mumbai Police please take note.’