Uric Acid Control Tips: How the increase of uric acid is harmful, know – 5 tips to control 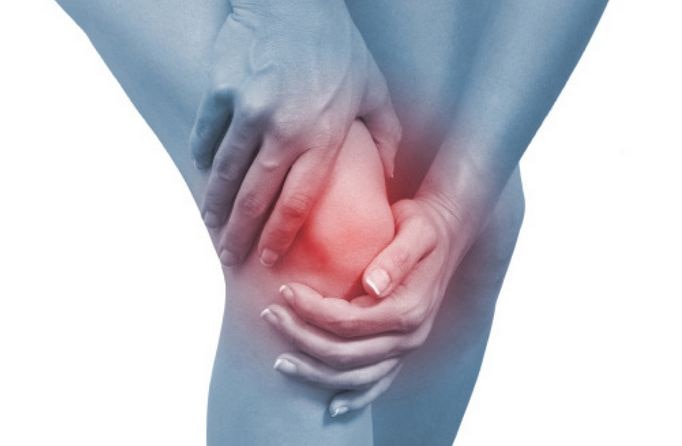 The amount of each chemical in the body is fixed. If there is a slight decrease or a small increase in it, then many problems arise. One of these is uric acid. Uric acid is an organic substance found in very small amounts in the body. The amount that is made is filtered out by the kidneys and removed from the body, but if it starts building up in the body in excess, it invites many problems including high blood pressure, joint pain, difficulty in sitting and swelling. .

What is uric acid
Simply put, uric acid is a chemical found in the blood. Some of it is made during many processes inside the body, while some amount is made by the breakdown of a substance called purine found in food. Purines are found in foods such as peas, spinach, mushrooms, dried beans and even beer. Most of the uric acid produced in the body dissolves in the blood and the remaining ones are excreted through the kidneys.

How does uric acid increase?
Purine chemicals are also made in the body and are also found in some foods. Meat, beans, beer, etc. have high amounts of purines. Normally your body filters uric acid through urine and kidneys, but if there is a high amount of purine in the food, the body cannot filter it easily. In such a situation, the amount of uric acid in the blood starts increasing. The increase in uric acid is also called Hyperuricemia. This can lead to a disease called Gout, which causes pain in the joints. It can also make the blood and urine quite acidic.

What is the reason
There are many reasons for the increase in uric acid in the body. In some people, uric acid increases due to wrong diet or eating habits, while in some people it is genetically. It can also increase by eating a variety of foods such as red meat, seafood, lentils, kidney beans, paneer and rice. Staying empty stomach for a long time can also be a reason for increasing uric acid. Apart from this, uric acid can also increase in diabetic patients. Obesity and stress are also reasons for increasing uric acid.

How to understand that uric acid is increased

>> Joint pain
>> Trouble getting up
>> Swollen fingers
>> Complaining of lumps in the joints
Apart from this, there is a prickling pain in the fingers of the feet and hands, which becomes unbearable at times. In this, a person gets tired quickly. So do not ignore these symptoms. Lastly, a blood test is done to detect uric acid in the body.

Avoid sugary drinks and foods
Cut down on the food which has high amount of purines. Like meat, seafood etc., after digestion, build up uric acid in excess. Stay away from sugary foods and beverages. High amounts of sugar are also found in refined or processed food. Drinks, sodas and even fresh fruit juices also contain fructose and glucose. Fructose is absorbed faster than other sugars. The faster it is absorbed, the faster it increases blood-sugar levels and uric acid.

Drink plenty of water and sleep well
By drinking a lot of water, uric acid is rapidly released from the kidneys. Always carry a water bottle with you. You can also set water reminder in your phone. Good sleep is also essential. Stop using digital screens 2 to 3 hours before bedtime. Make your own bedtime and wake-up time and rules.

Cucumber and Carrot
Carrots and cucumber are very good for reducing uric acid. Carrots are extremely rich in anti-oxidants which help in controlling the production of enzymes. Due to their high fiber content, they are also helpful in flushing out the uric acid content from the body. Cucumber is a great option for people who have high uric acid in their blood.