Home Uncategorized US: One officer and one suspect killed in violence outside Pentagon 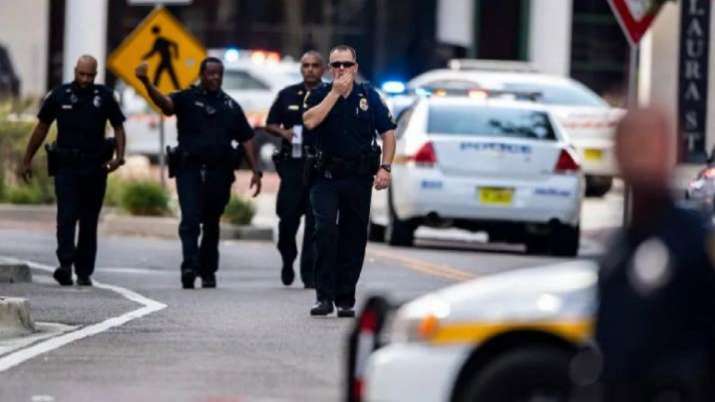 Washington: An officer was stabbed to death during Tuesday’s violence at a transit station outside the Pentagon, a US defense installation, and a suspect was shot dead by law enforcement agencies at the scene. Officials gave this information. The US Army Headquarters was temporarily ‘closed’ after early morning shots fired near the entrance outside the Pentagon building. Officials said on condition of anonymity that a Pentagon official was stabbed to death.

More details about the incident are expected at a Pentagon news conference. The relationship between the stabbing and the shooting incident is not yet clear. Officials did not provide details about both incidents. The Pentagon Protection Force Agency tweeted that the incident took place on a metro bus platform that is part of the Pentagon Transit Center. This location is in Arlington County, Virginia, which is located a short distance from the Pentagon Headquarters. An Associated Press (AP) reporter heard gunshots several times over a period of time. 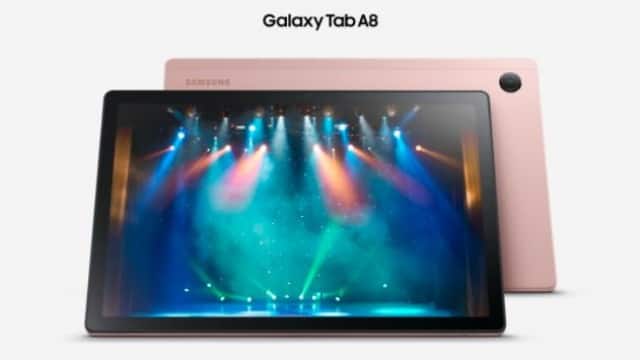 New Dizo Smartwatch is coming with a bigger display, see photos before launch 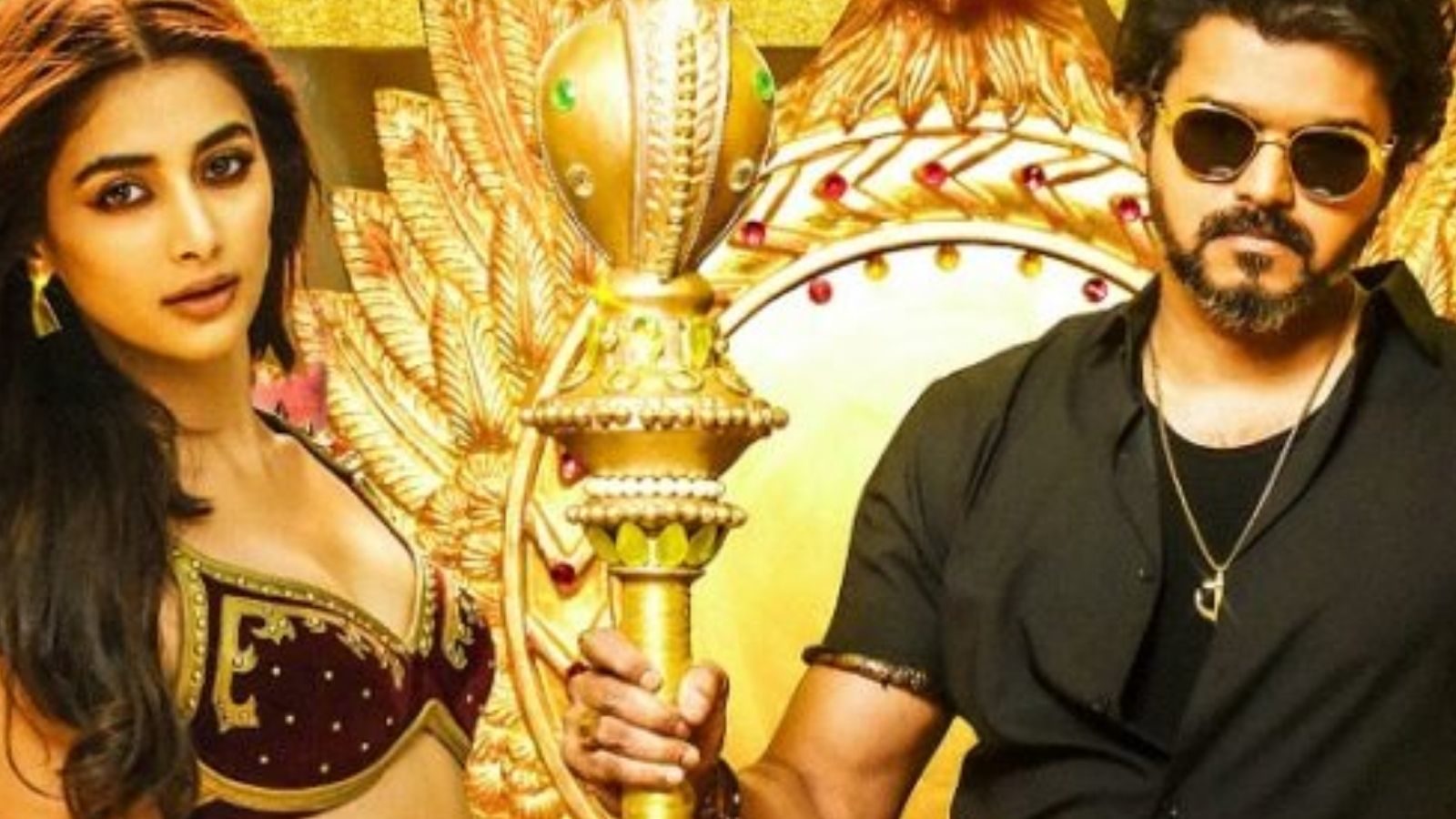 NCM Jobs 2022: National Commission for Minorities has invited applications for... Earthquake: Strong tremors of earthquake felt in Philippines, magnitude 7.1 on... 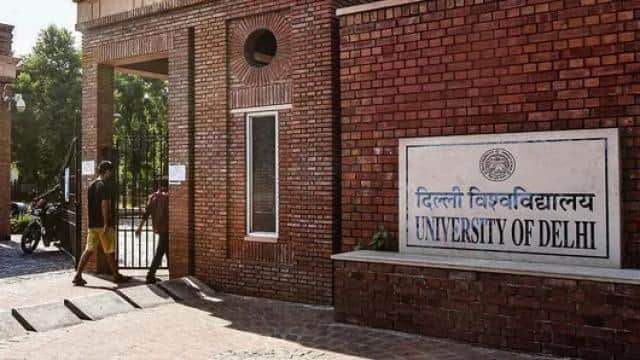 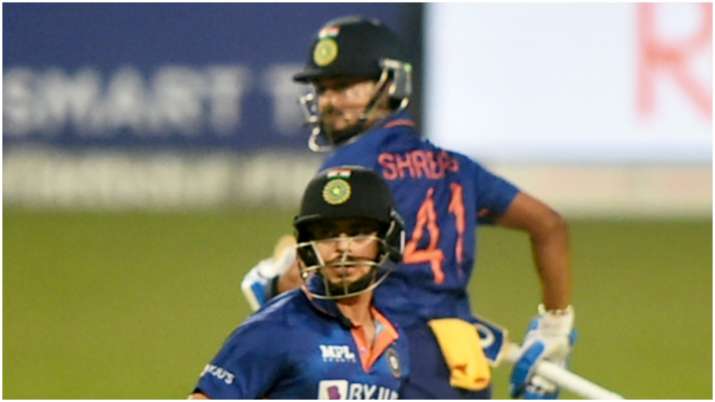 ’83’ Box Office Collection: The condition of the film ’83’ deteriorated...