Home Uncategorized US President Biden said- ‘I stand by my decision, the leaders of... 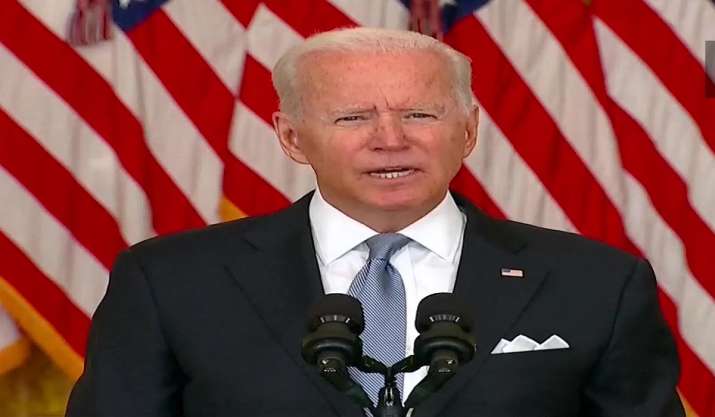 Washington: US President Joe Biden, while addressing American citizens on the Afghanistan crisis, said that I stand by the decision to withdraw troops from Afghanistan. The leaders of Afghanistan conceded defeat and fled the country without a fight. Along with this, he has also warned the Taliban that attacks on American citizens will not be tolerated.

If our people are attacked, the reaction will be strong

“We have made it clear to the Taliban that if they attack our people or disrupt our operations, the US response will be swift and vigorous,” Biden said in his address. He said that we want our people to return from there quickly and safely.

I stand squarely behind my decision. After 20 yrs, I've learned hard way that there was never a good time to withdraw US forces(from Afghanistan). We're clear-eyed about risk, we plan for every contingency…. this did unfold more quickly than we had anticipated:US Pres Joe Biden pic.twitter.com/D2JymtsoEL

Afghan leaders flee the country
Biden said he was saddened by the current situation in Afghanistan but did not regret the decision to withdraw troops from there. He said that whatever the situation was, it happened suddenly and the Afghan army knelt down and the leaders of Afghanistan fled the country. 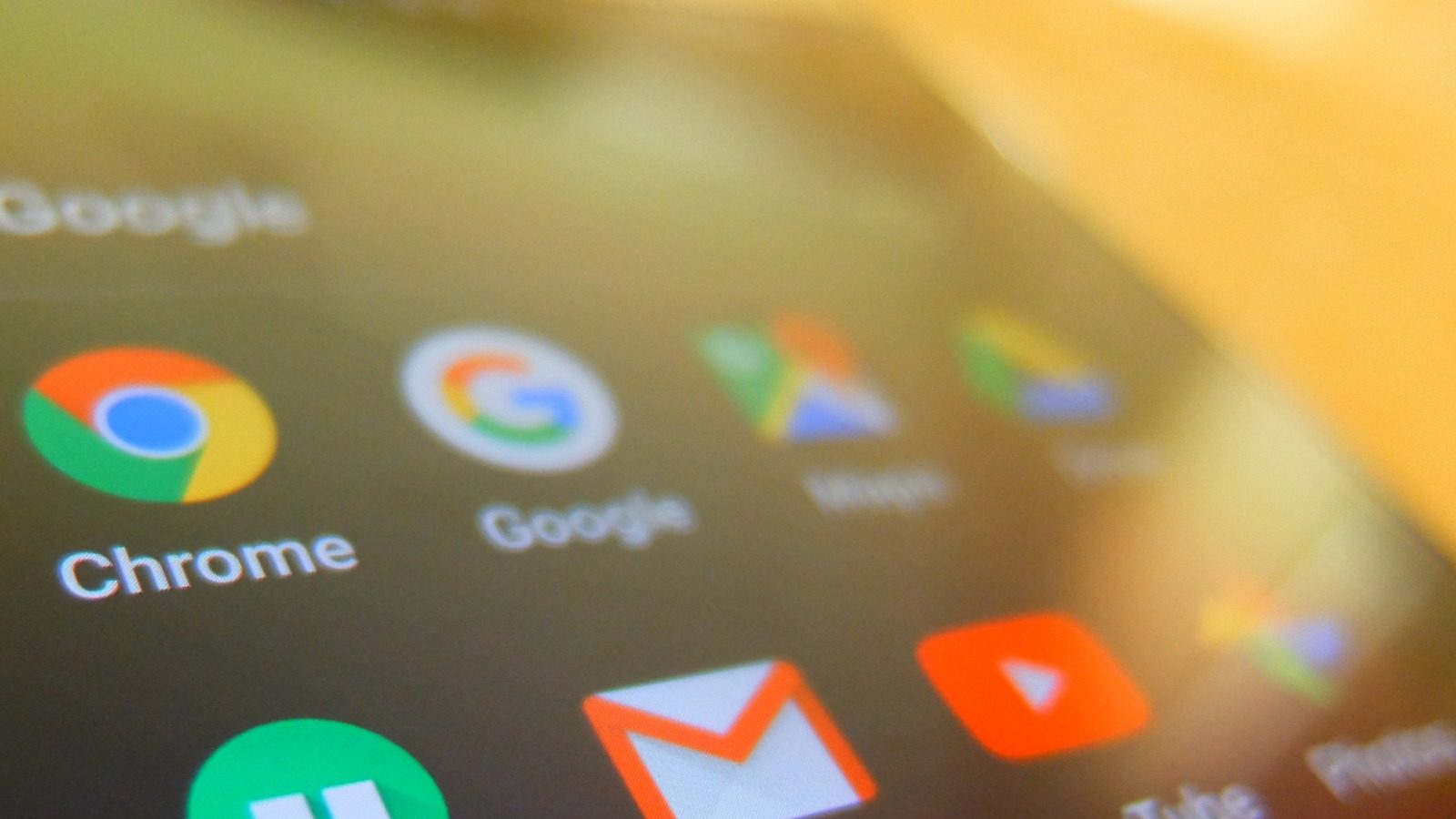 Any Google app including Gmail, YouTube will not run on old phones from today! Know...

The company’s big announcement before the launch of Google Pixel 6 Pro will use its... 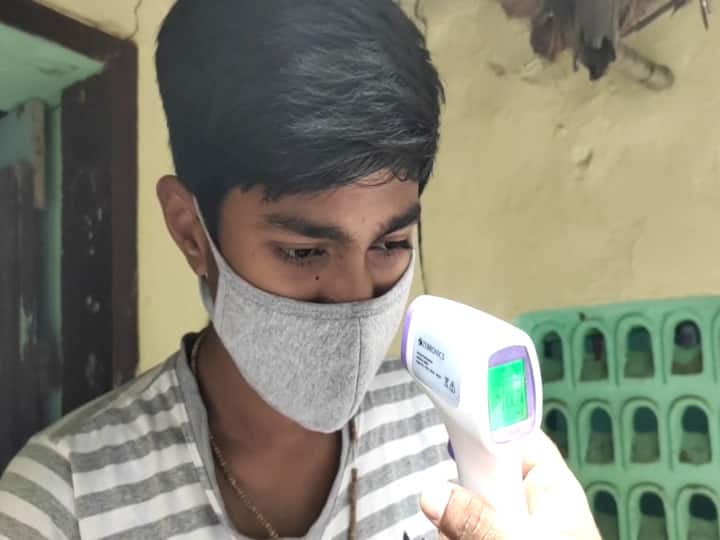 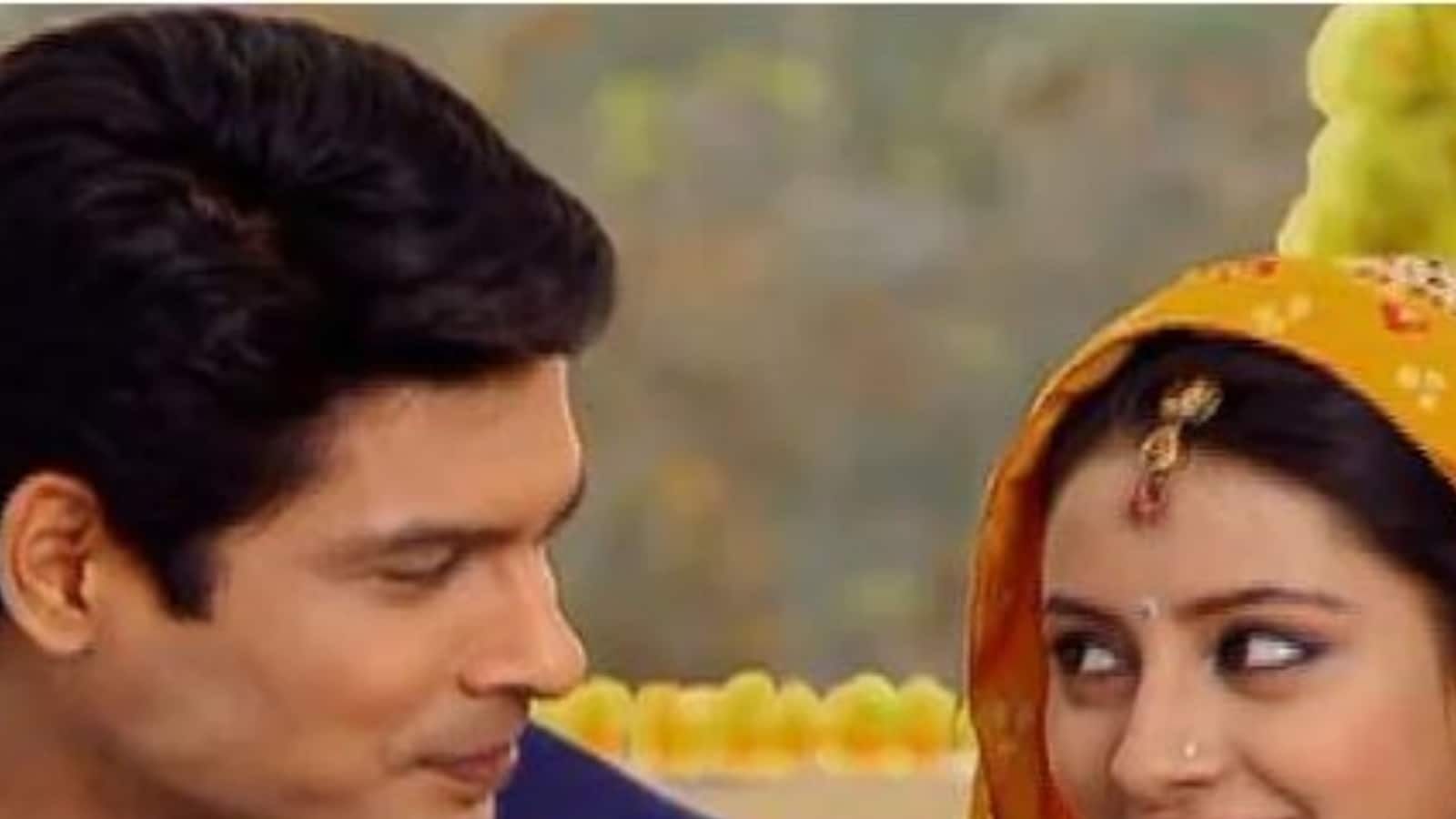 Indian team’s star spinner Kuldeep Yadav got the command of UP,... Delhi Covid-19 Update: The pace of corona in Delhi has slowed... There is a difference of 10 years in the age of...

Audience went crazy in theaters after seeing the teaser of ‘Bhool...