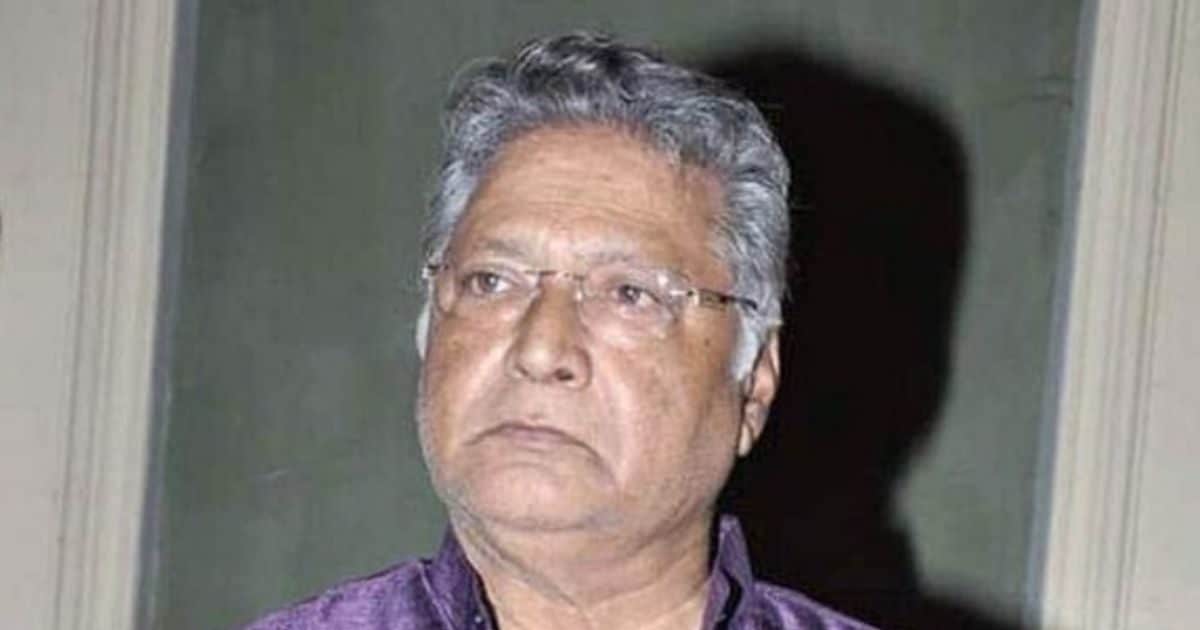 Veteran actor of Hindi cinema Vikram Gokhale has passed away at the age of 77. He breathed his last at Deenanath Mangeshkar Hospital in Pune. He was admitted in the hospital for the last 18 days. But there was no improvement in his condition. For a few days his condition was very critical and he was on ventilator support. After his departure from this world, the film industry has also suffered a big blow.

Some time ago, Anupam Kher shared a video of Vikram Gokhale. That video was in headlines, Vikram Gokhale had sent that video to Anupam Kher a few days back. Anupam had also appealed to all the people to listen carefully to the poem he is reciting because this is the one time when it is very important.

Rumors of his demise were rife a few days back as well
A few days ago also the matter of Vikram Gokhale’s demise came to the fore. Many big personalities of the film industry had also expressed grief over the death of the actor. But after some time the actor’s family told that Vikram Gokhale’s condition remains critical but he is still alive. His wife Vrushali put an end to the news of his death. After this people started praying for the actor.

- Advertisement -
Share
Facebook
Twitter
Pinterest
WhatsApp
Previous article
Video Viral: Shehnaaz Gill fans is crying hugging her, knelt down and wore the bracelet with her hand
Next article
Taapsee Pannu’s ‘Blurr’ teaser out, The video of the film is going to give goosebumps
- Advertisement -