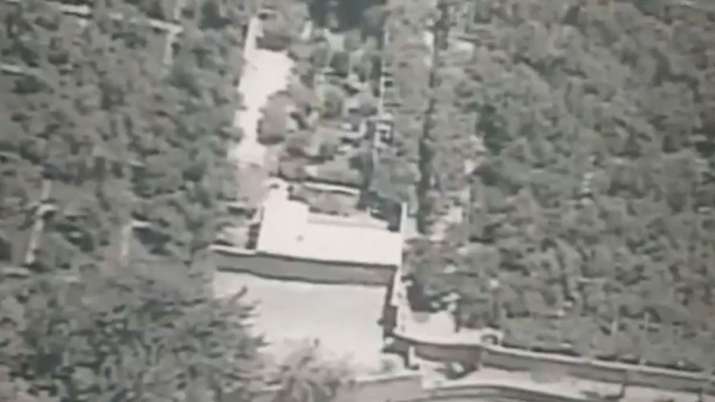 Kandahar: Afghanistan’s Air Force on Tuesday bombed the hideout of Taliban terrorists. According to the information given by the Defense Ministry of Afghanistan, an air strike was carried out on a terrorist hideout in Dang district of Kandahar, which is considered a stronghold of Taliban militants, in which several Taliban militants have been reported killed and many terrorists injured. have also happened. The Afghan Air Force has also released the video of the air strike, in which the hideout of the terrorists was badly demolished and there was a huge explosion.

Earlier, Afghan President Ashraf Ghani blamed the rapid withdrawal of US troops for the escalating violence in the country, saying that his government now Taliban It will focus on the security of major urban areas in addition to the provincial capitals from the increasing influence of the Ghani has urged lawmakers to unite nationally and support the mobilization campaign against the Taliban in the wake of the ongoing conflict between the Taliban and Afghan government forces over the past few months.

Afghan Air Forces targeted #Taliban terrorists stronghold in Dand district of #Kandahar province today. Tens of terrorists were killed and wounded as a result of the #airstrike. pic.twitter.com/dFZbXP7JLL

Ghani’s statement is considered very important in view of the withdrawal of US and NATO troops. Addressing parliament, Ghani said, “The peace process talks with the Taliban have not yielded any benefits, but have created a state of suspicion and suspicion among the people of Afghanistan.” does not do. In the next six months there will be unprecedented changes and the Taliban will be pushed back.

He said that Afghan security forces have been assigned a responsibility and they have the capability to defeat terrorists. Ghani arrived by helicopter to address the extraordinary session of the House. This session was called after seeing the ground situation. “The Taliban do not believe in peace,” he said.

Ghani predicted a huge change in the battlefield in the next six months that would lead to a Taliban retreat. However, he did not give its details. The Taliban captured the provincial government’s radio and TV building in Lashkar Gah, the capital of Helmand province, hours after the president’s address. Talk about work! Alarm can also be installed from the calendar present in the phone,... 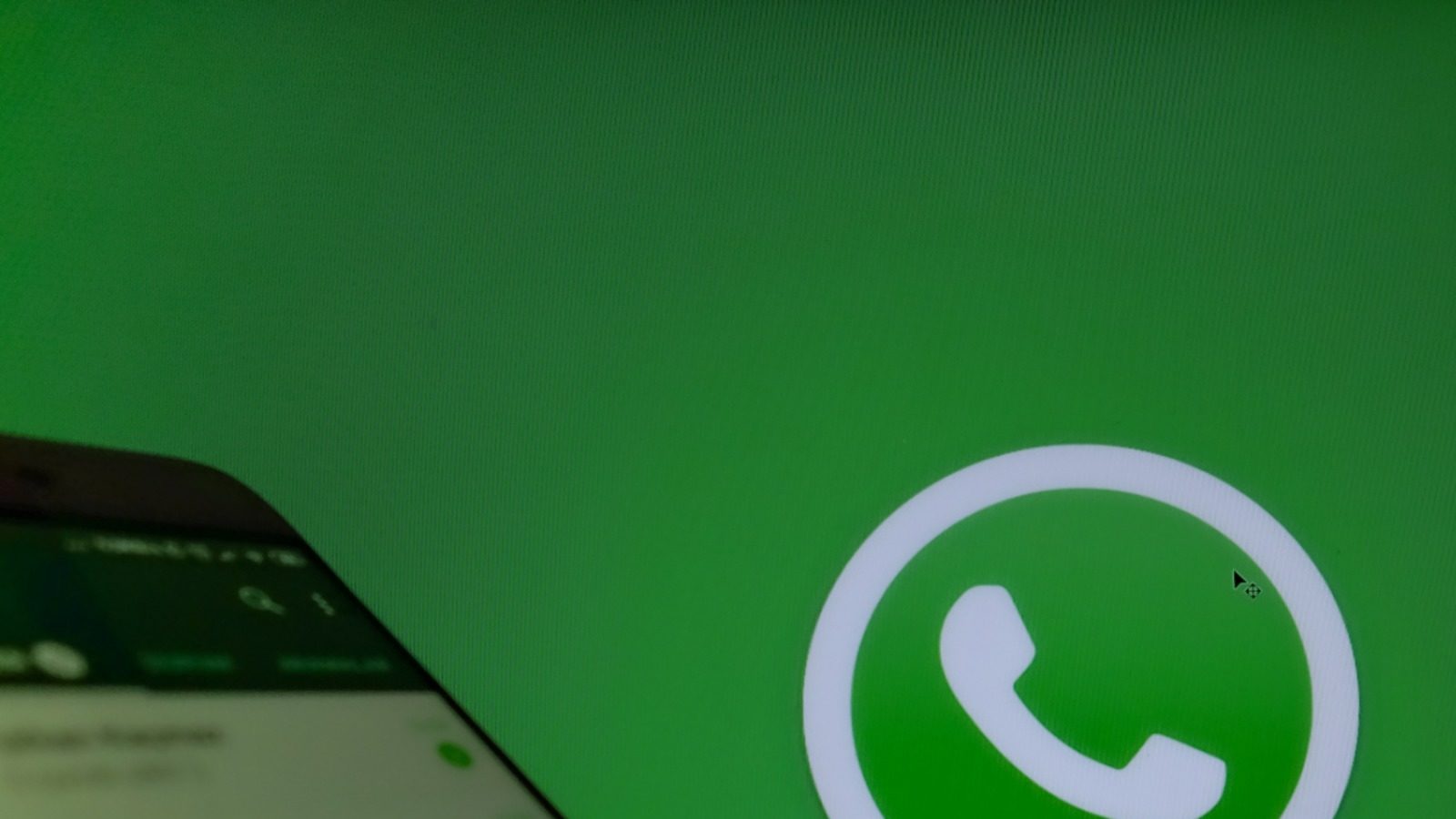 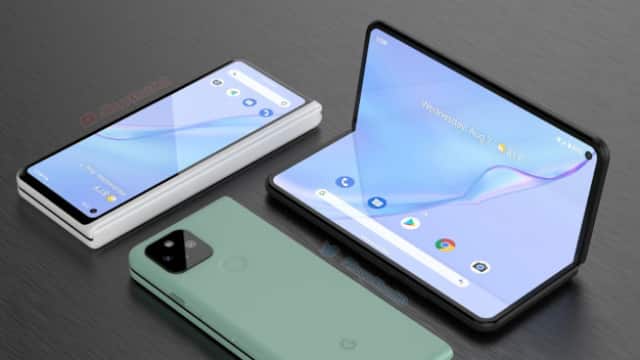 Google may soon enter the foldable segment with a new ‘Pipit’... 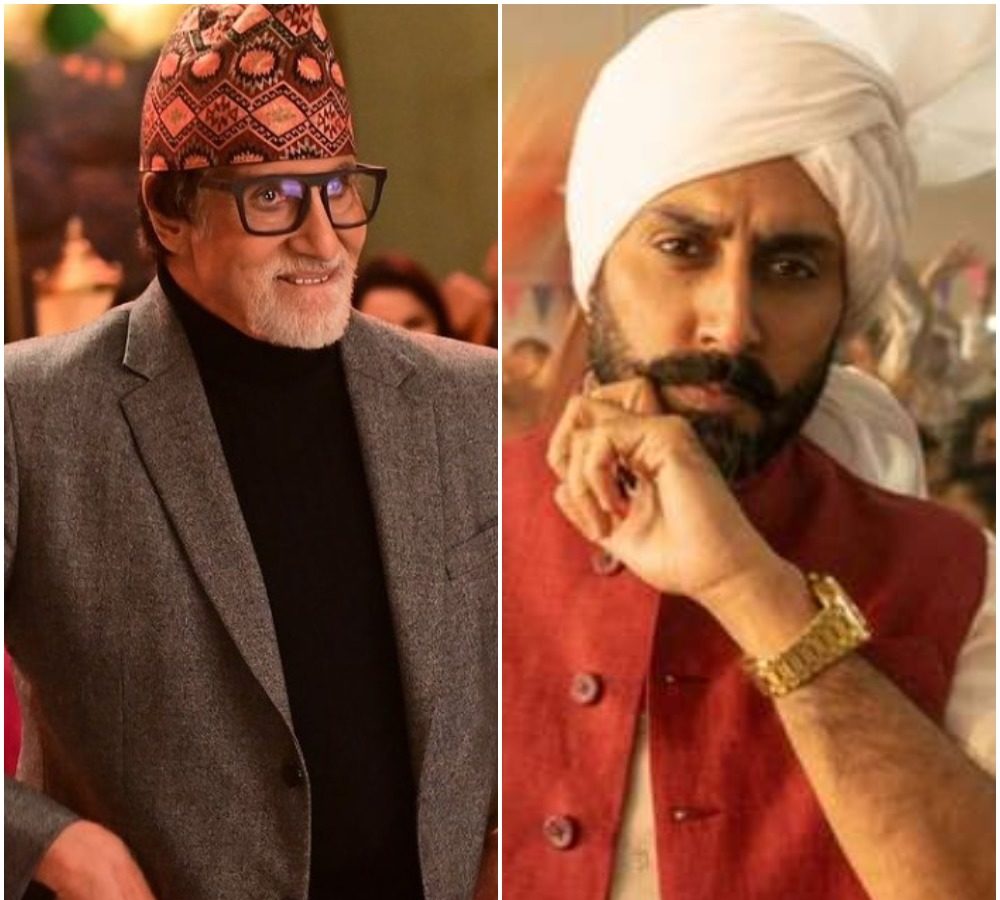 Lucky Ali Birthday: Why is there a distance from the album?...

‘Darja’ Upcoming Film: Anasuya as a villain once again … this...