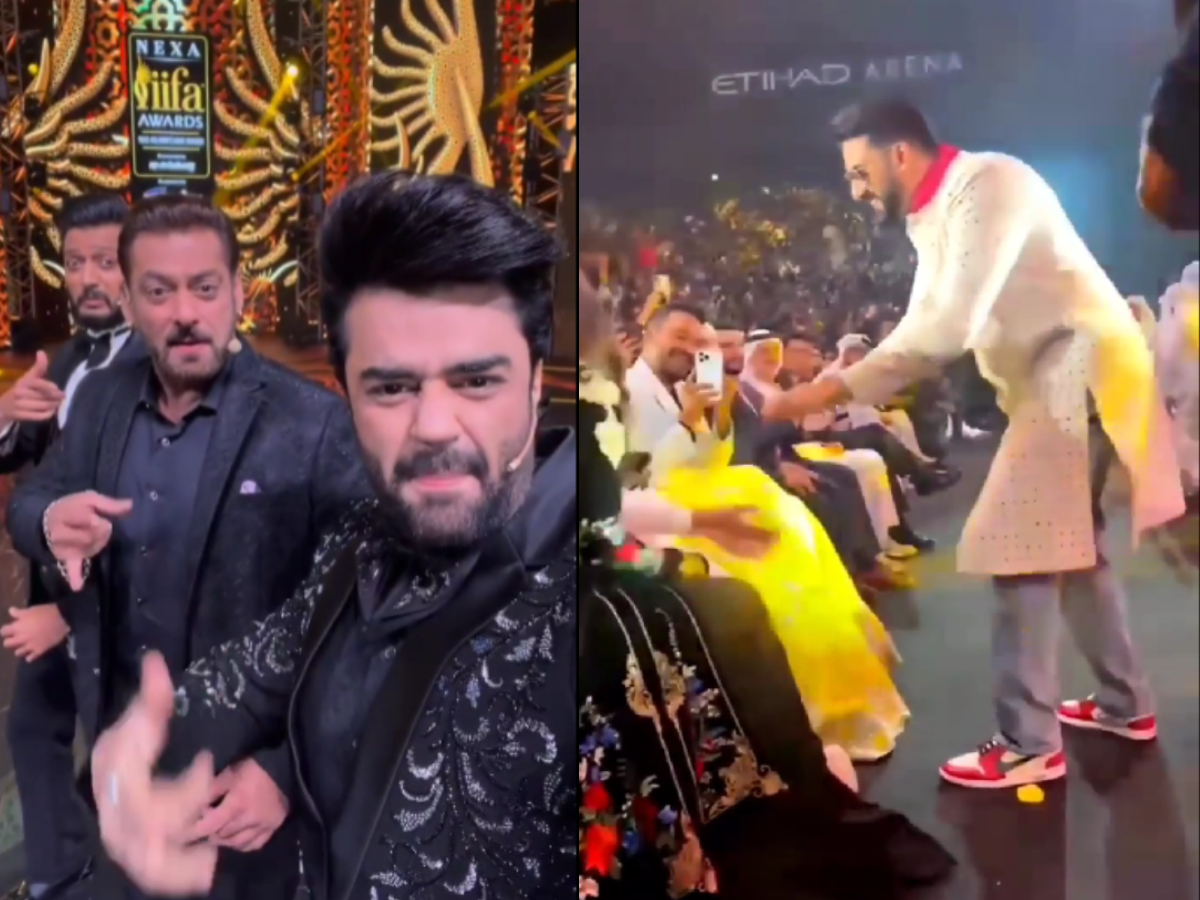 IIFA 2022 Viral Videos: The ‘IIFA Awards 2022’ held on Yes Island in Abu Dhabi made a splash of Bollywood stars, although the awards show, which started on June 2, has also ended. A gathering of Bollywood stars was seen in this award show. The celebs not only stunned the fans with their looks but also stunned with their performance on stage.

Let us tell you, this year’s Best Actor Award was won by Vicky Kaushal for his film ‘Sardar Udham Singh’. At the same time, the award for Best Actress was given to Kriti Sanon for her film Mimi. IIFA Awards is a special show, in which awards are given to the best film of the year, actor, actress, singer, singer, musician, director etc. on the basis of global votes of fans. So we bring you 5 videos of this show, which you watch and enjoy- 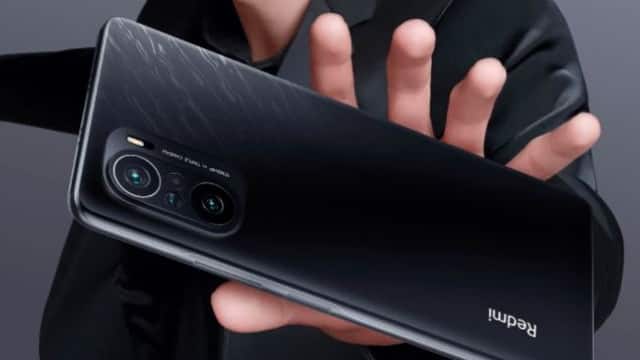 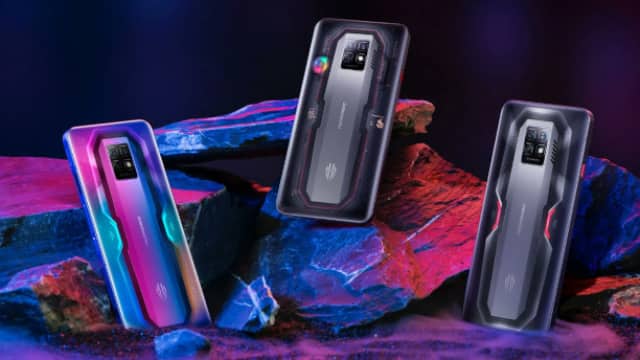 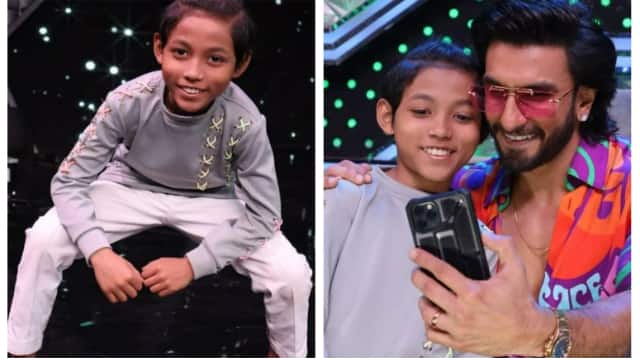 DID Li’l Masters 5 Winner: Nobojit Narzary became the winner of... Afghanistan Crisis: Pakistan’s economic situation in Afghanistan is a matter of... 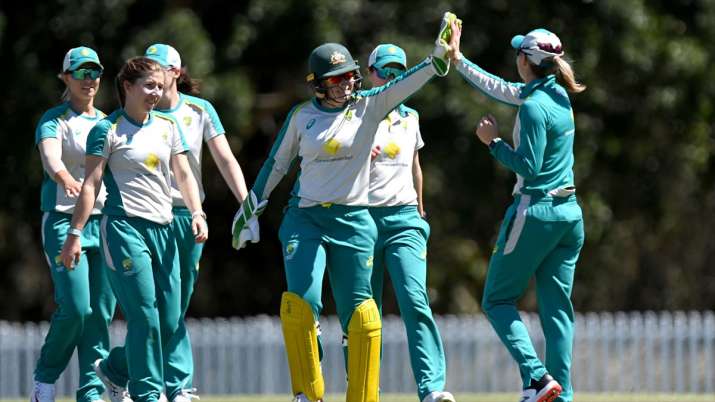 ‘Karthikeyan 2’ Movie Motion Poster Out: On screen with thrilling mystery... 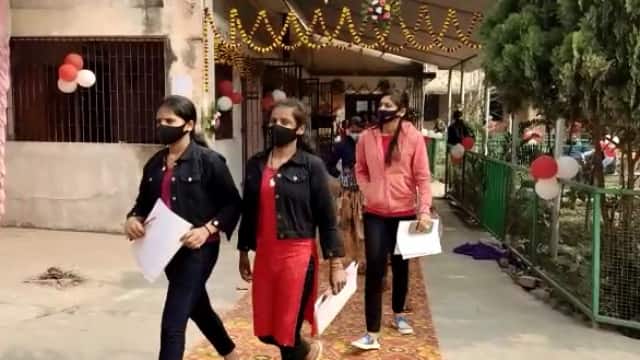