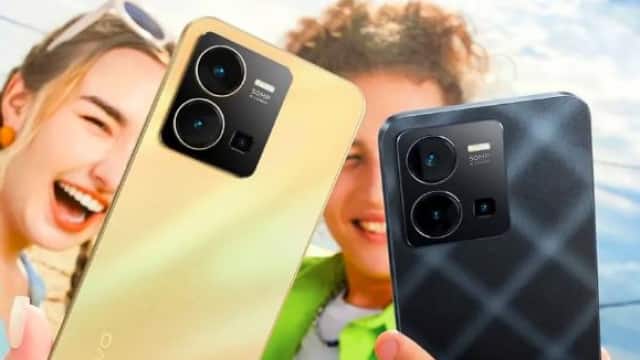 Vivo is going to launch its new smartphone Vivo Y35 4G in India very soon. This handset was launched in Indonesia last week. This smartphone of the company’s Y series is equipped with a 50 megapixel primary camera and 44 W fast charging.

No official information has been given by the company about the launch date of the phone yet. Meanwhile, Mahesh Telecom has leaked the official poster of this upcoming phone, which is speculating that its launch date is not far away.

In the phone, the company is giving 6.58 inch Full HD + IPS LCD. This display comes with a waterdrop notch design and a refresh rate of 90Hz. Vivo Y35 4G has been launched in Indonesia in 8GB RAM and 256GB internal storage variants. The memory of this phone can be increased up to 1TB with the help of micro SD card.

As a processor, the company is offering Snapdragon 680 chipset in this phone. For photography, three cameras have been given in the rear of the phone with LED flash. These include a 50-megapixel primary camera with a 2-megapixel macro and a 2-megapixel bokeh sensor.

There is an 8-megapixel camera on the front of the phone for selfies. This Vivo phone is equipped with 5000mAh battery. This battery supports 44W fast charging. As far as the OS is concerned, the phone works on Funtouch OS 12 based on Android 12.