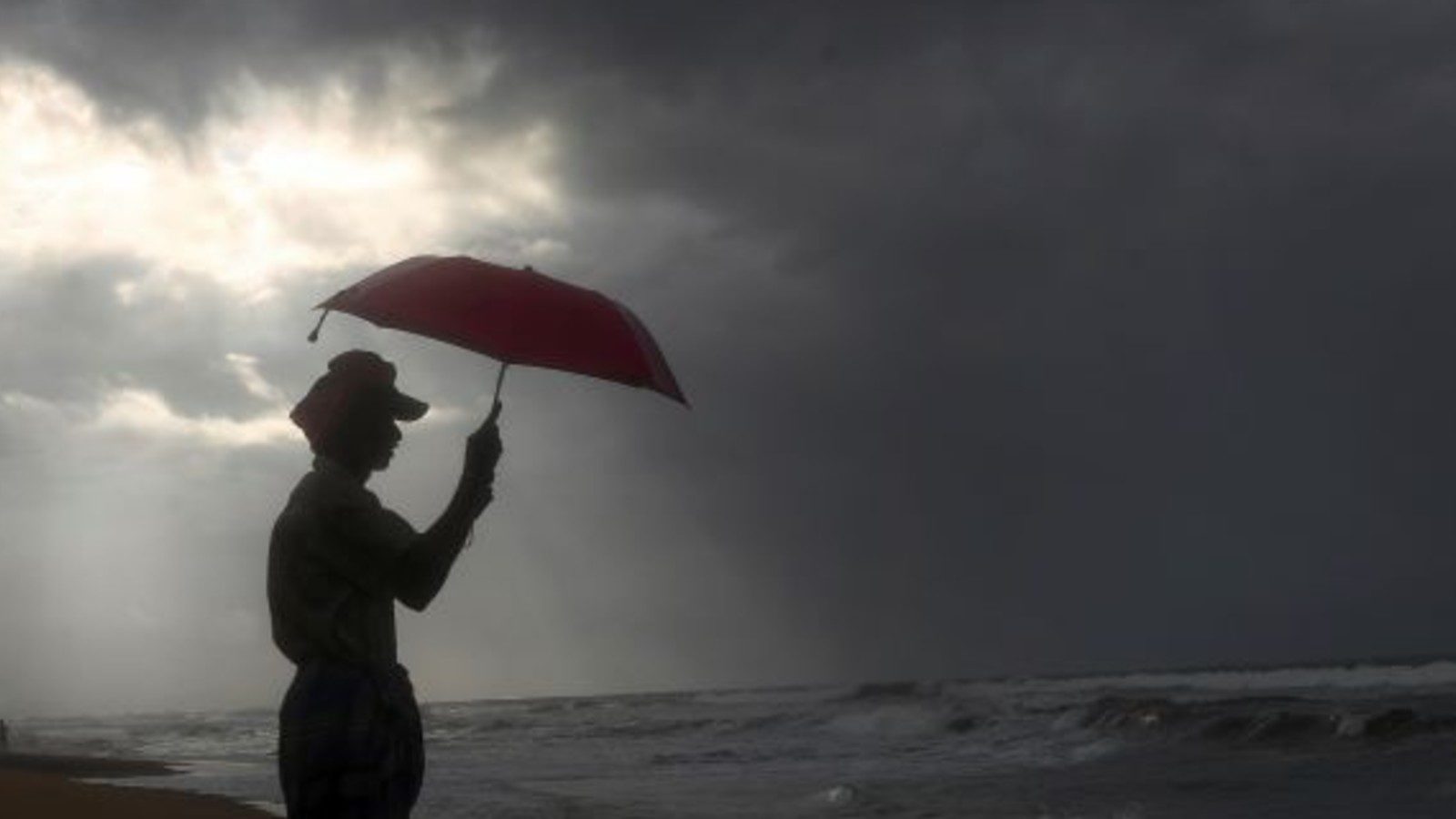 New Delhi. Monsoon has now gone from most parts of the country. Along with this, a drop in the minimum temperature can be seen. The Meteorological Department (IMD) has issued an ‘Orange Alert’ for five districts of south-central Kerala – Thiruvananthapuram, Kollam, Pathanamthitta, Kottayam and Idukki – till November 1, anticipating heavy rain. The IMD has said that winds with a speed of 40 to 50 kilometers per hour are very likely to occur near the Kerala coast. A ‘yellow alert’ has been issued indicating heavy rains in the other five districts – Thrissur, Palakkad, Kozhikode, Malappuram and Wayanad.

Apart from Kerala, there is a possibility of rain in some parts of Tamil Nadu, Andhra Pradesh and Odisha. Along with this, according to the report of Skymet Weather, now the minimum temperature of the plains will drop further. This will increase the cold. According to Skymet Weather, most parts of Punjab, Rajasthan, Madhya Pradesh, Haryana and Delhi NCR will see a drop in minimum temperatures. The agency says that this is happening due to the Western Disturbance formed in the Western Himalayan region. Due to this, the temperature will drop in Sikar, Chhindwara, Panchmarhi, Bundi and adjoining areas of Madhya Pradesh and Rajasthan in two days.

The agency says that at present a low pressure area remains on the coast of Tamil Nadu towards Sri Lanka. It will move westwards in 3 to 4 days. Due to this, there will be heavy rain in Tamil Nadu, Puducherry, Karnataka and Rayalaseema. At the same time, there will be a drop in temperature in the Gangetic plains of Bihar, Jharkhand and West Bengal.

Samsung Galaxy Tab A Kids Edition for children, will get these special features related to...

The fate of these zodiac signs will shine even before Makar...

Before the festive season, SBI is offering great offers on home,...