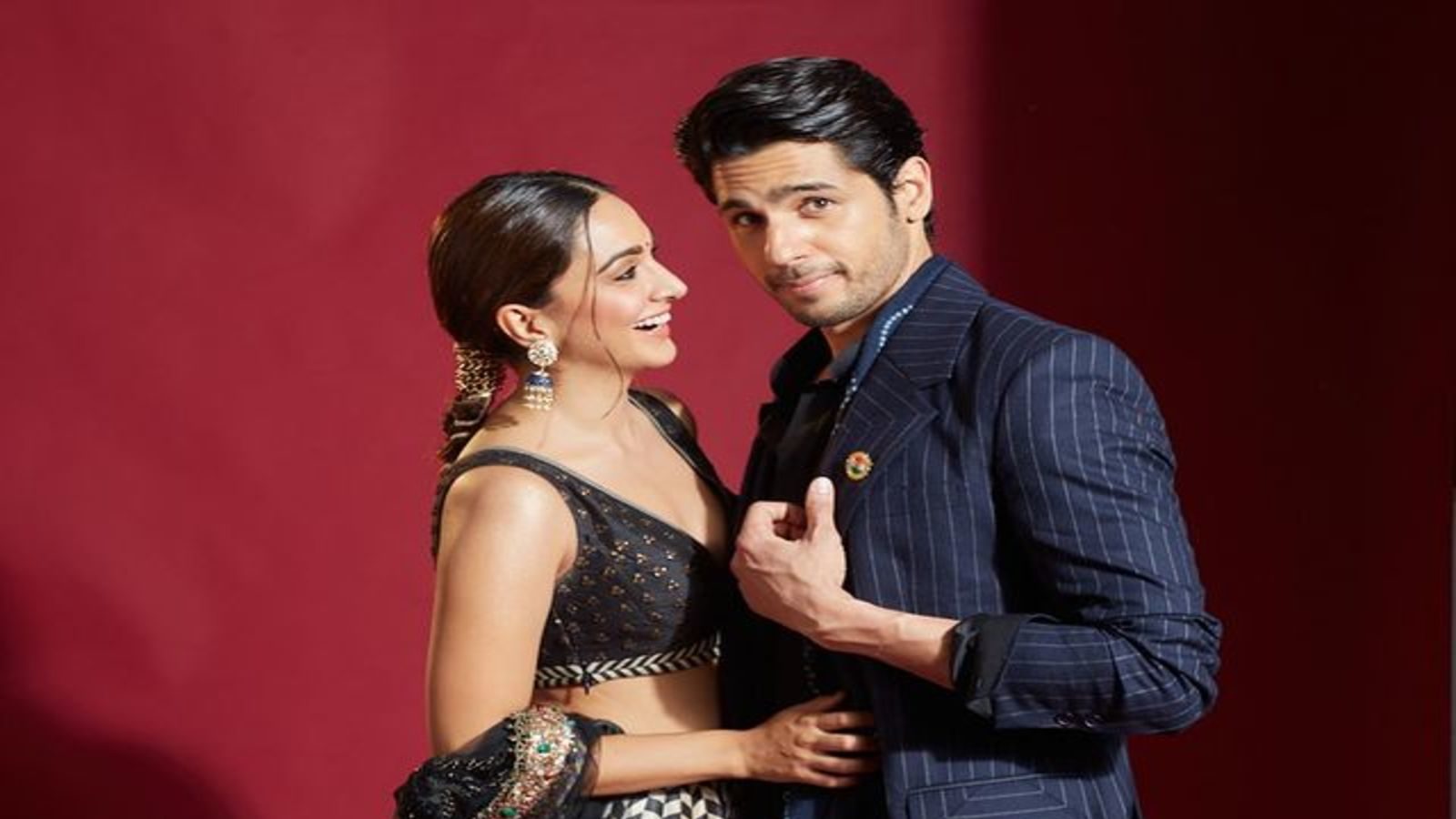 One of the most handsome actors of Bollywood, Sidharth Malhotra recently shared a cool photo of himself on Instagram. In this photo, he is seen in a casual look. The black T-shirt is adding to his smartness. Fans are fiercely liking this picture of their favorite actor. Meanwhile, Kiara Advani also commented on his photo. This comment is very special. He shared an emoji showing heart in the eyes on this picture of Siddharth as a comment.

Kiara Advani had to comment so much that the fans of both of them started commenting about the relationship between the two. Many users said, ‘This is love’. One fan even wrote, ‘Now both get married.’

During the promotion of the film ‘Shershaah’, both the stars had reached Kapil Sharma’s show, then Kapil asked Kiara what kind of boy she wants in her life and will she pay attention to the boy’s profession? She said, ‘It will be good if the boy is an actor, all things will be mixed in one.’

There have been discussions for a long time that Kiara is dating Sidharth Malhotra, but the actress has neither accepted nor denied it so far. It is definitely that she considers Siddharth as one of her best friends. The chemistry of both in the film was also amazing. They are often spotted together. If sometime in the future, they admit that they are in a relationship, then people will not be surprised.

Sidharth Malhotra is currently busy shooting for his film ‘Mission Majnu’. South’s sensation Rashmika Mandanna is with him in this film. At the same time, director Shantanu Bagji is directing the film. Along with this, he also has Indra Kumar’s film ‘Thank God’. In this film, he is working with actors Ajay Devgan and Rakul Preet Singh. Talking about actress Kiara Advani there, she has many big films. She will be seen opposite actor Karthik Aryan in the film ‘Bhool Bhulaiya 2’. Tabu is also in an important role in this film. 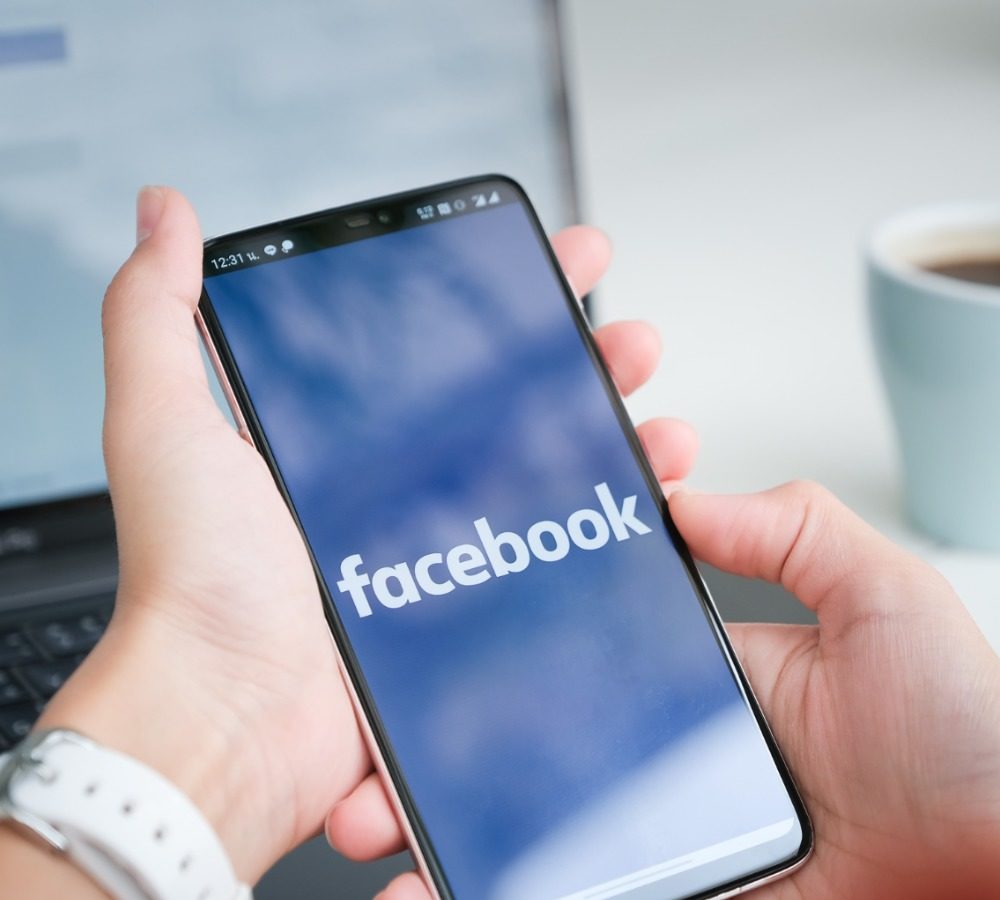 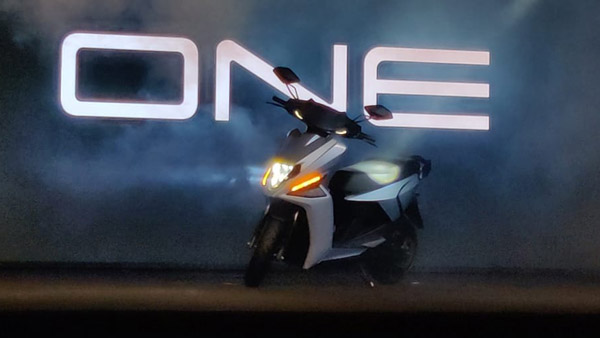 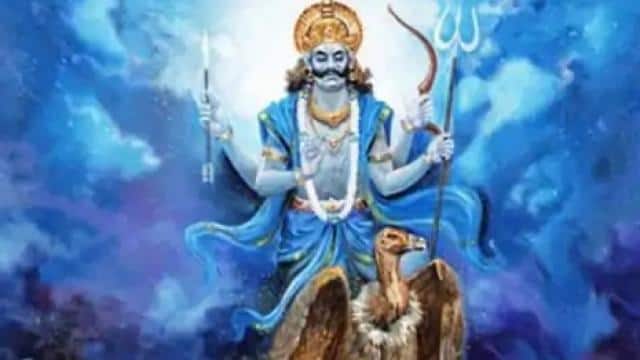 Shani Dev is changing his moves from this date, know how... 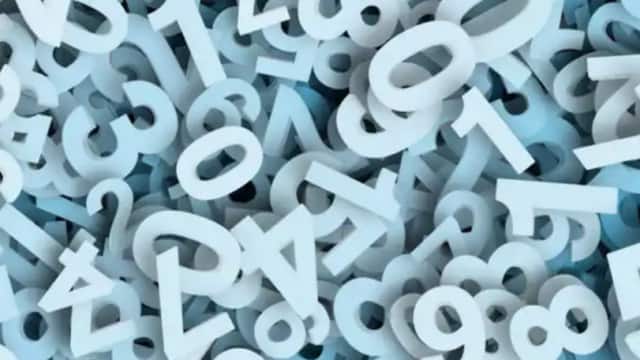 Weekly Numerology Horoscope 2022: This week is like a boon for... 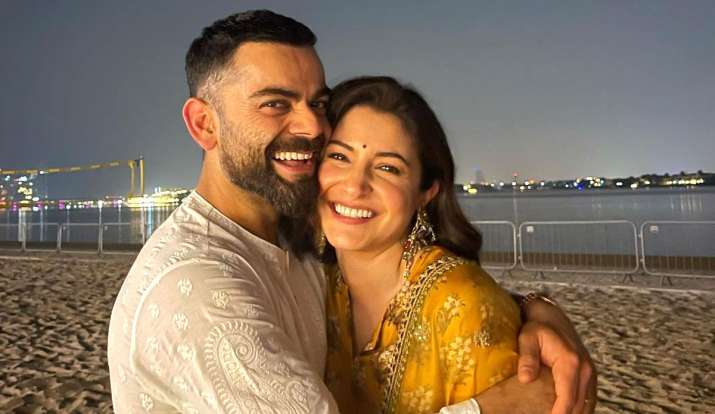 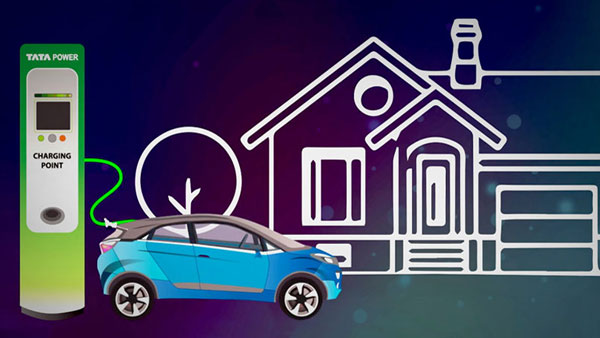 Tata Power and Apollo Tires have tied up to set up...

Popatlal Ki Shaadi: Sherwani is not giving up on Popatlal’s chase!...

Bigg Boss 15: Mayesha-Ishaan got very close in front of the...

‘Lock Upp’: Eviction on the move! After Saisha Shinde, now...