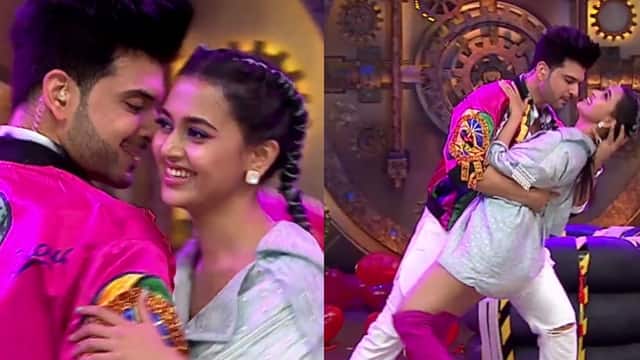 Karan Kundrra and Tejasswi Prakash are the popular couple of TV, which fans like very much together. In ‘Bigg Boss 15’ they grew closer and after their exit, they started dating each other. Fans call their pair as ‘Tejran’. The popularity of the couple is that they are seen together in many shows. This time both Bharti and Harsh appeared in Limbachiyaa’s comedy show ‘Khatra Khatra Khatra’. Their pair rocked the sets and they danced to a romantic song. Their chemistry is made on sight.

The makers have released the promo video of ‘The Khatra Khatra Show’. The ‘Tejran’ pair set the sets on fire with their romantic dance. She danced to the song ‘Samajhavan Pa’ from the movie ‘Humpty Sharma Ki Dulhania’. During the dance performance, Karan did it on Tejashwi’s cheek. Tejashwi starts blushing and blushes. While both are dancing on the stage on one hand, on the other hand Farah and Haarsh Limbachiyaa do a fun act.

Both were seen in Lock Upp

Karan Kundrra and Tejashwi were earlier seen together in Kangana Ranaut’s show ‘Lock Upp’. Karan was in the role of a jailer in the show while Tejashwi had arrived as a warden before the finale. Even at that time, the pair of both was very much liked.

What is the wedding plan

Tejashwi had recently said about marriage in a conversation with our colleague Hindustan Times that, ‘We are focusing on our work right now. We haven’t got a chance to talk about it yet. We need time for this. 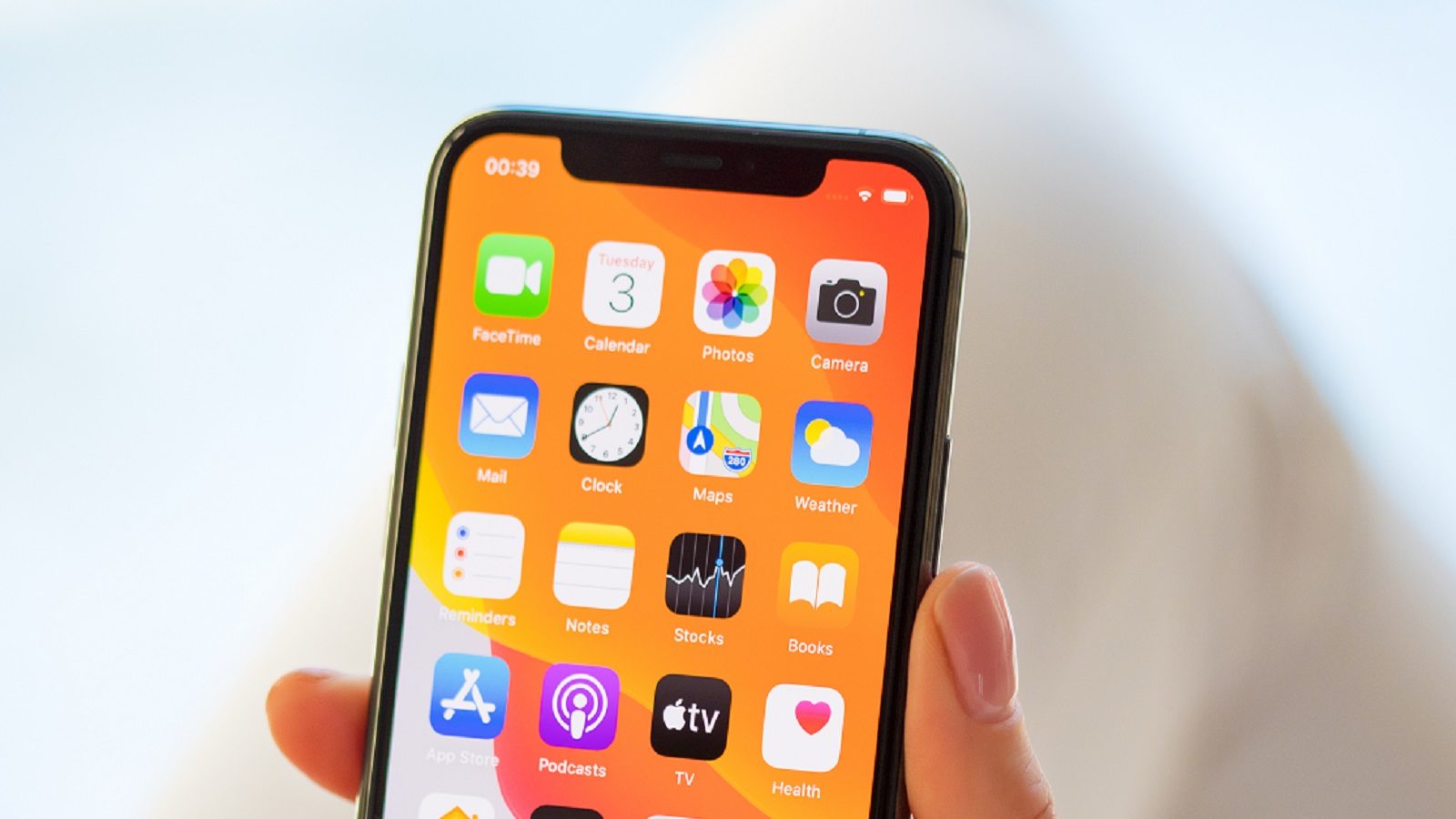 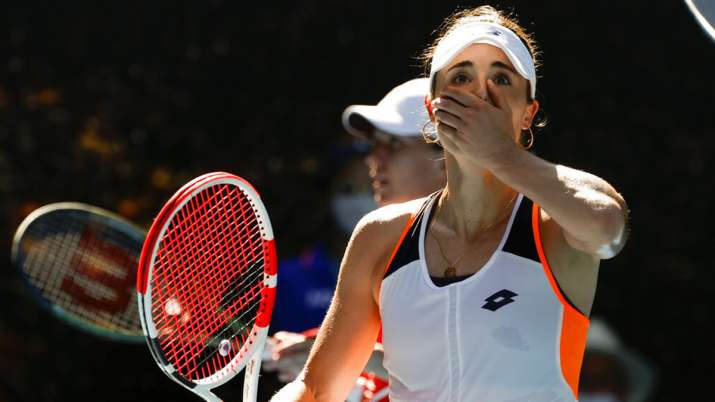 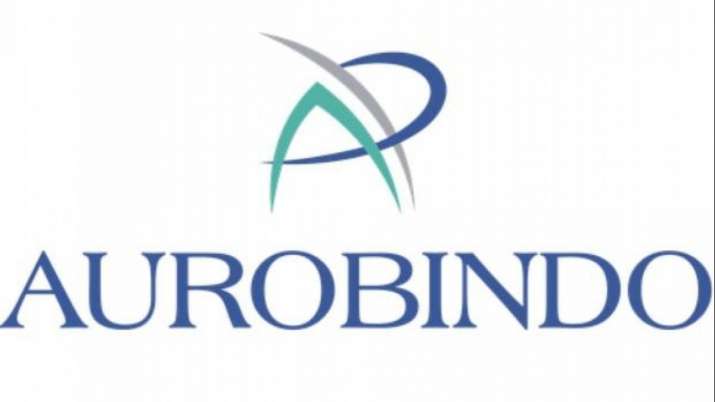 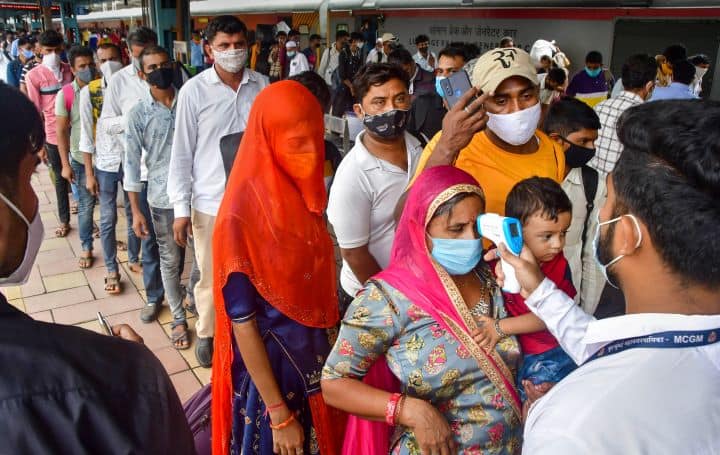 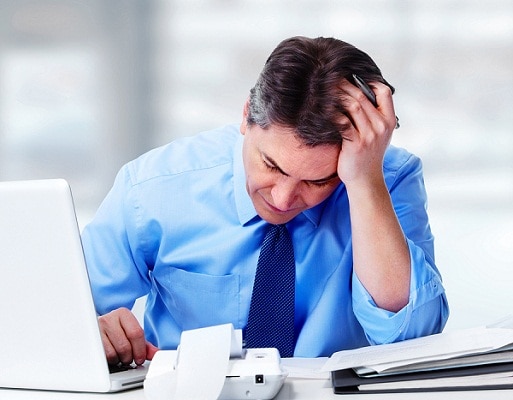 Nutrition needs For Men: Men are at risk of these serious... 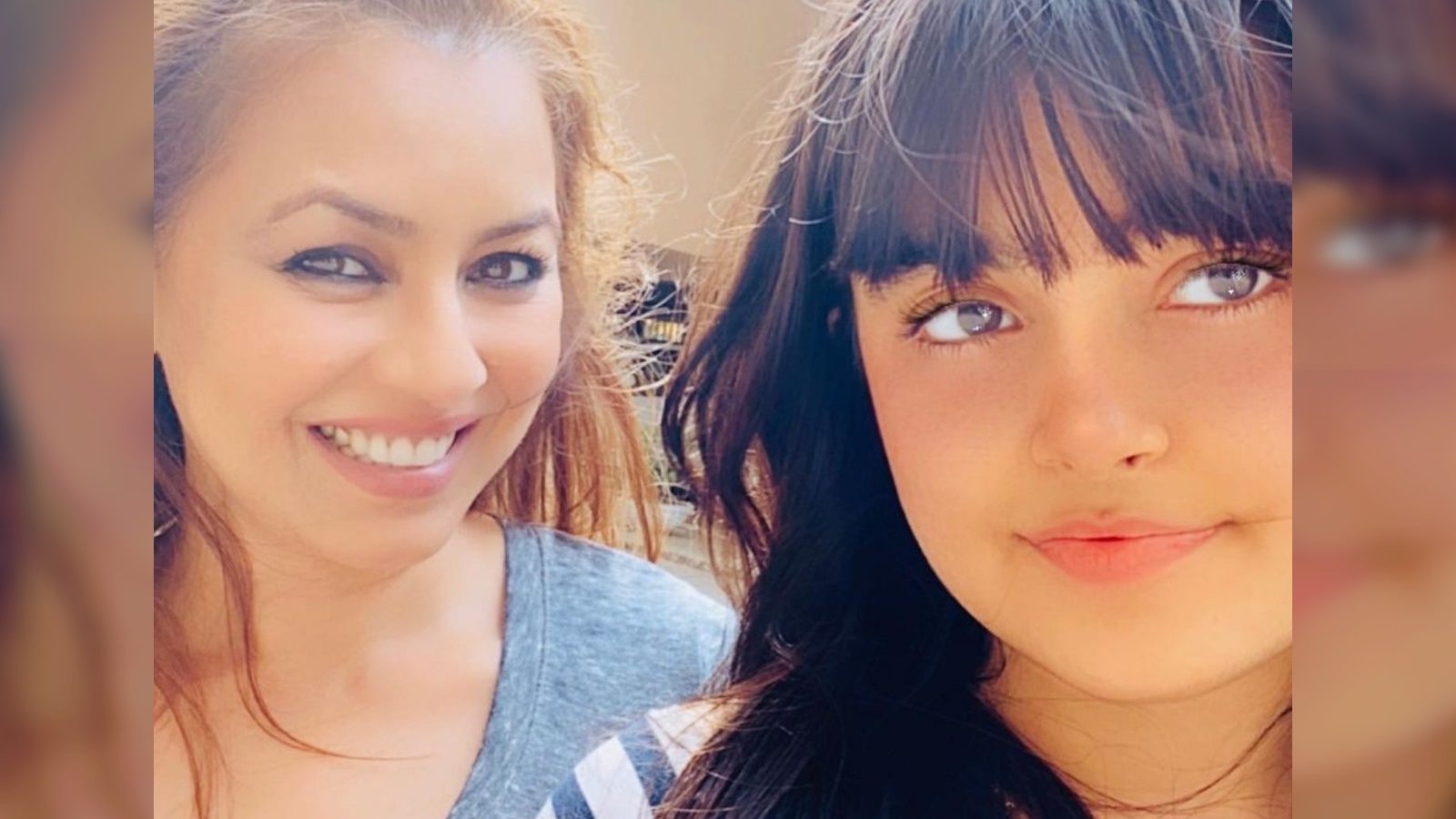 Mahima Chaudhary is as beautiful as her daughter Aryana, these pictures...