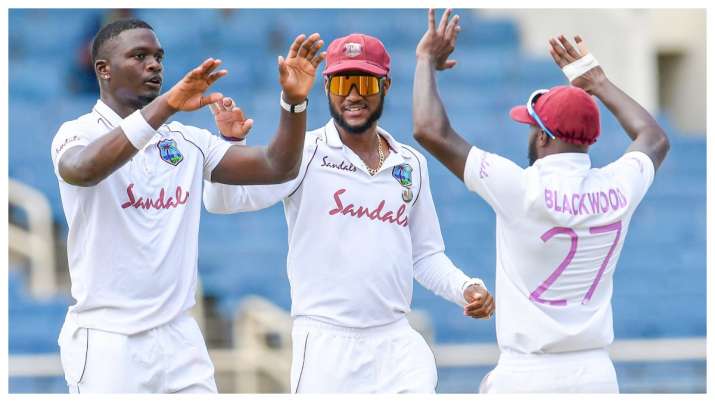 West Indies registered a thrilling one-wicket win over Pakistan in the first Test on the back of a priceless 17-run partnership between veteran pacer Kemar Roach and young Jaden Seals. Seals also took five wickets for the first 55 runs.

West Indies bowled out Pakistan for 203 runs in the second innings to take a 167-run lead. The hosts’ three wickets fell for 16 runs, after which Jermaine Blackwood scored a half-century to take the team to 111 for six.

The match was tied but Jason Holder was dismissed just before tea, leaving West Indies at 114 for seven and still needed 54 runs to win.

In the last session, Roach shared a 28-run partnership with Joshua da Silva. After this, a vital partnership with Seals took the hosts to victory. Roach described his unbeaten knock of 30 as the best innings of his 66 Test career. 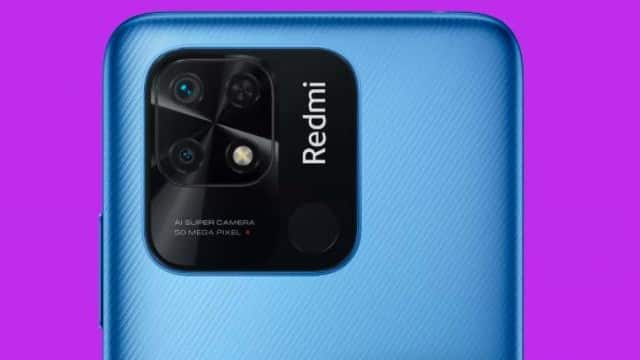 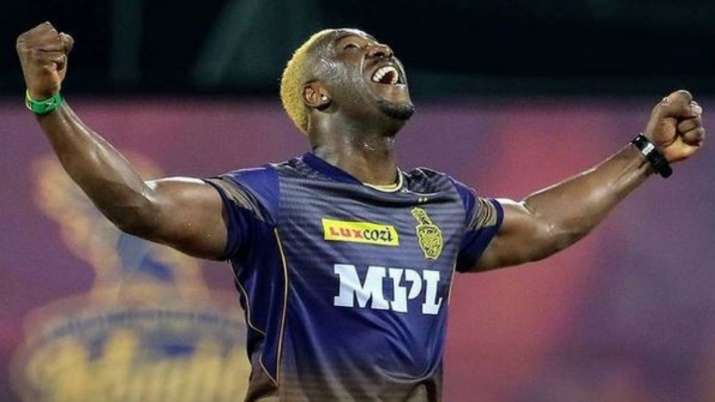 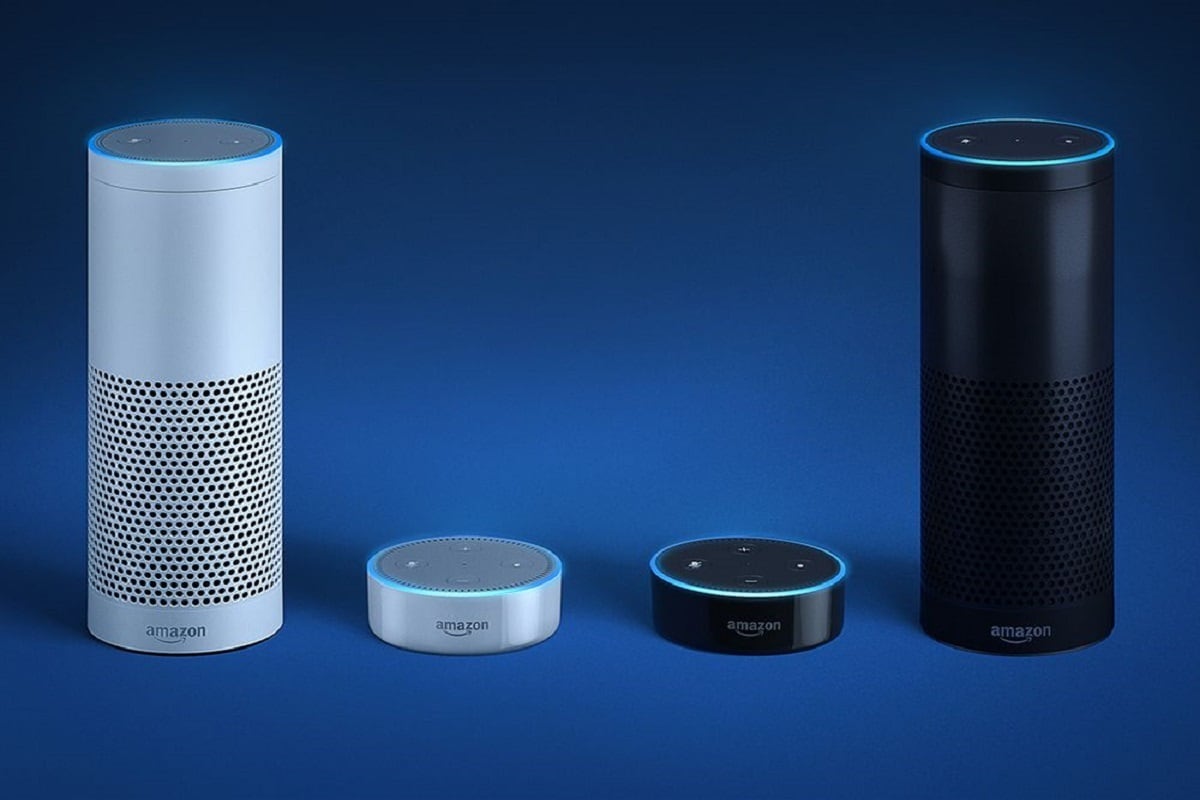 Amazon Alexa will give information about the nearest Corona Vaccination and... 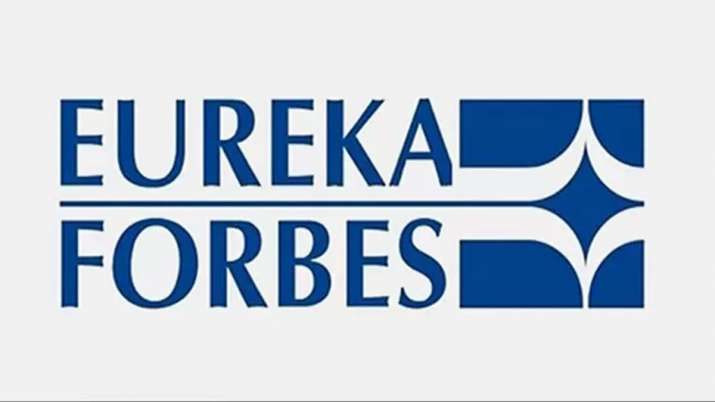 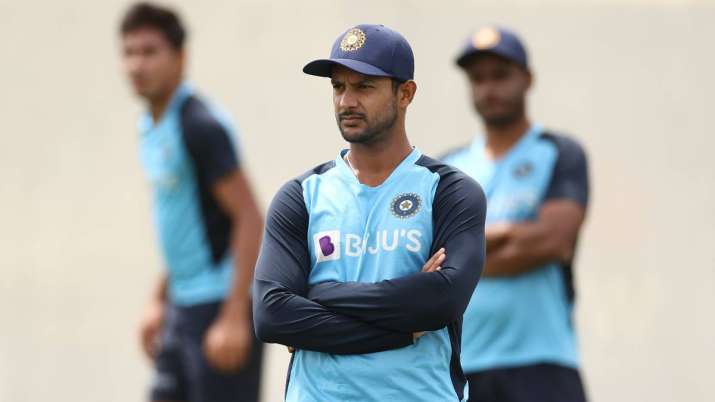 Poster of ‘Badhaai Do’ released with this twist, have you noticed?

Box Office Collection: ‘Heropanti-2’ and ‘Runway 34’ could not show anything...